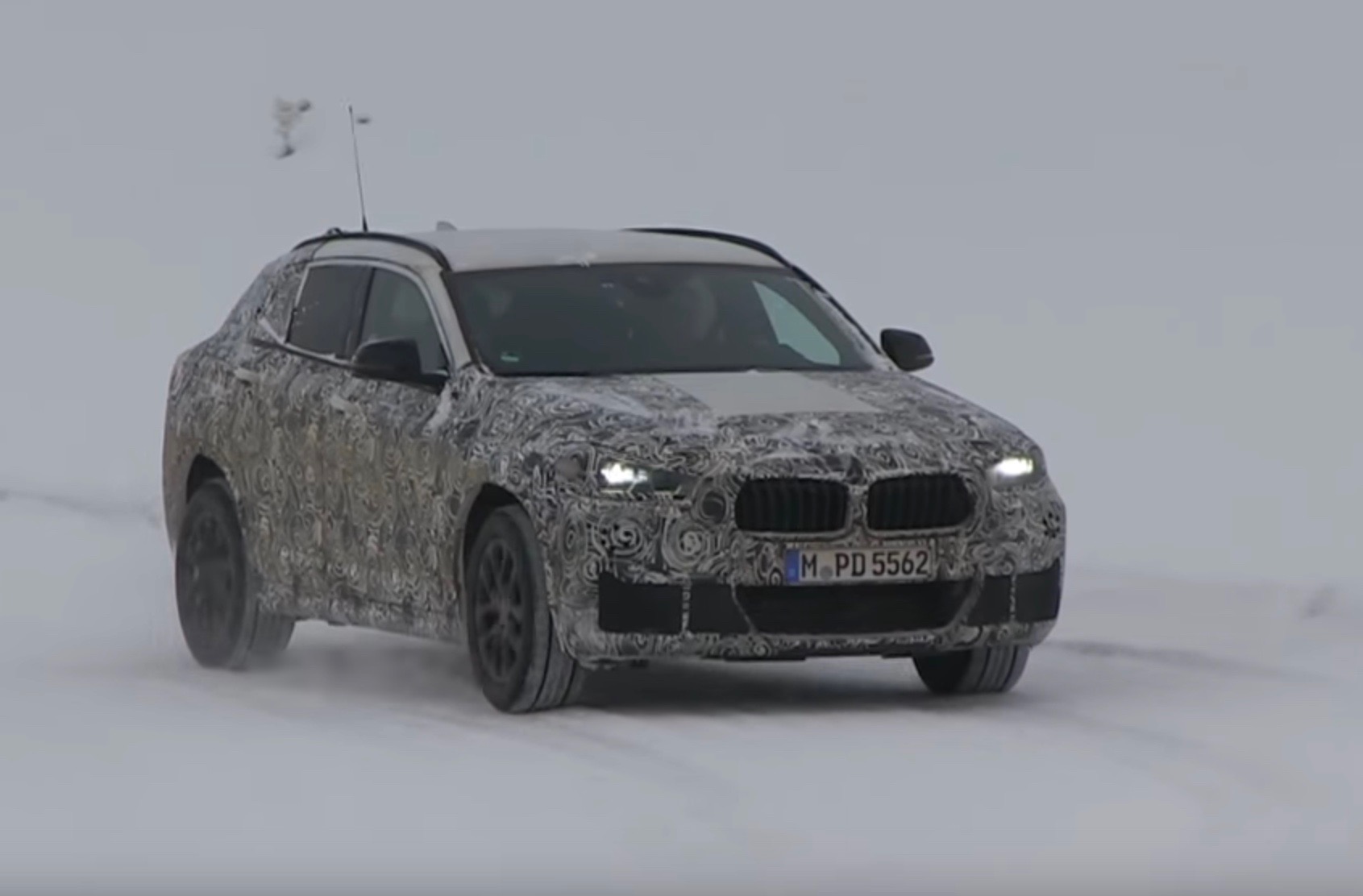 The arrival of the all-new 2018 BMW X2, based on the X2 Concept revealed last year, is no surprise, the model being already previewed and spied numerous time. Now, a new spy video has emerged online, with the test mule running some snowy tests, presuming in cold Sweden.

We are looking here at a couple of test mules still wearing camouflage around the body, playing in the snow alongside their sibling, the BMW X1. And since it will share some similarities with the X1, their presence together is no coincidence.

The model is set to be wider and carrying a sleeker design than the X1, adding a new kidney grille, long bonnet, small boot opening, L-shaped taillights wrapped around edgy curves and a couple more, all contributing to a much more aggressive body style.

Inside, the cabin`s cargo capacity will also be improved, thanks to the shared UKL platform with other models within the model lineup and others within the group. Technology wise, the new X2 will borrow the same from the new 5-Series and 7-Series.

As for the engine lineup under the hood, the 2018 BMW X2 will feature a wide range of three- and four-cylinder engines, including a 1.5-liter three-cylinder turbocharged or the much more potent 2.0-liter petrol to become the top of the line from the diesel`s lineup. As already previewed, the engines will come with a six-speed manual transmission or the Aisin-sourced eight-speed automatic gearbox.

As for the model`s direct competitor, the all-new 2018 BMW X2 will take on the likes of the new Audi Q3 or the GLA`s new edition from Mercedes-Benz. Infiniti is also joining the club with the newly arrived QX30. Stay tuned for more details on the model! 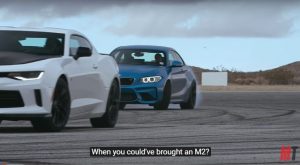