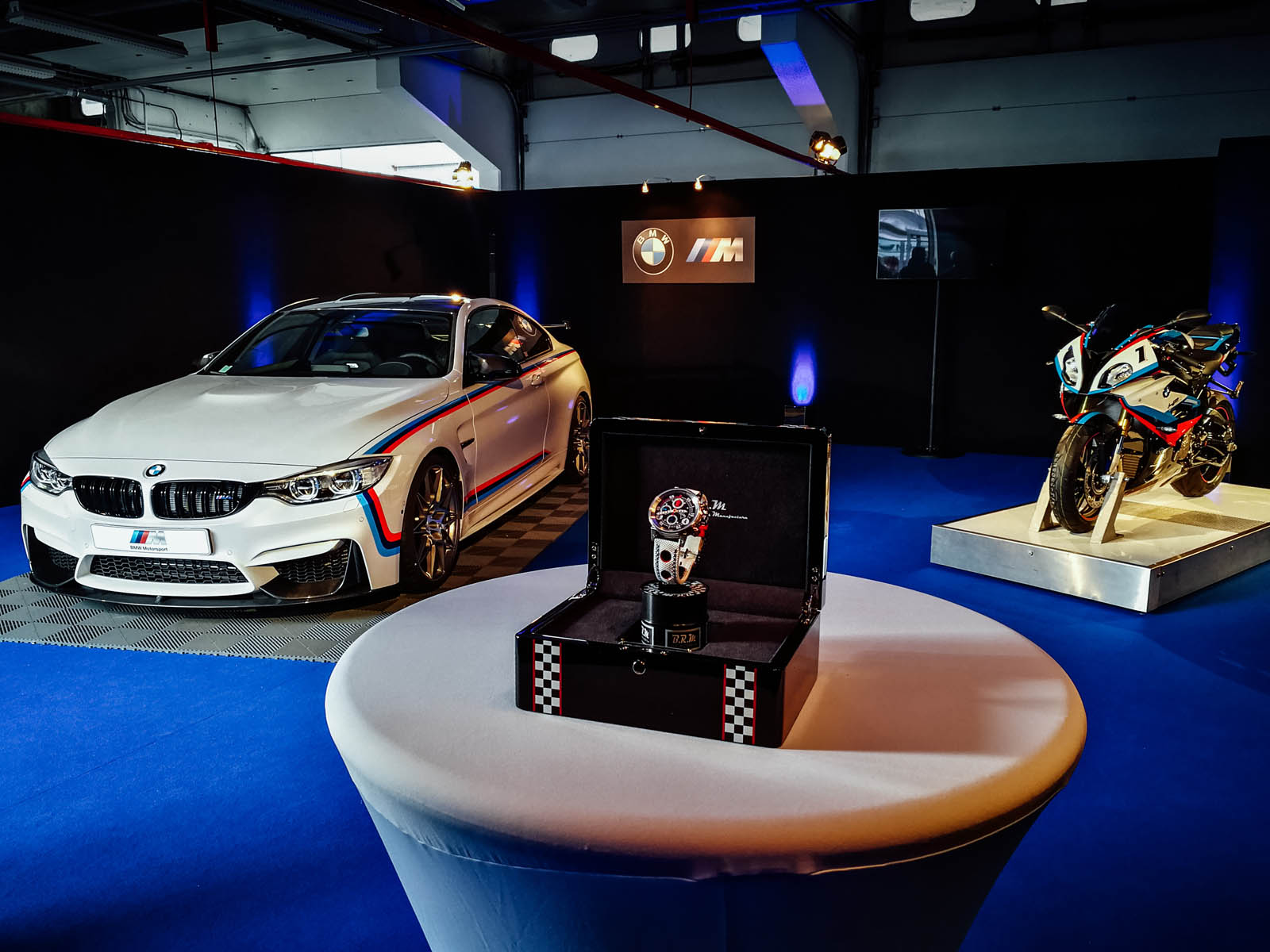 BMW purists who are on a hunt these days for exclusive and limited-editions, should know that BMW has recently introduced an interesting package which includes an M4 Magny-Cours Edition, an S 1000RR motorcycle and an extremely expensive mechanical wristwatch from BRM, for a total of €180,000.

Considering the value of the package, I am allowed to state that the whole price is quite a bargain. However, BMW is offering a limited-run of just ten packages for the moment.

Starting with the BMW M4 Magny-Cours Edition, the model is dedicated to the German`s carmaker partnership with the former French Grand Prix, almost ten years ago, when it raced at the Circuit de Nevers Magny-Cours.

The model comes with the Competition Package and a racing livery. We are looking here at the same 3.0-liter twin-turbo inline-six engine with 444 horsepower.

Besides the power, the model is also had with the carbon fiber front lip spoiler and carbon fiber rear wing, adding as well the striping details down the flanks and the massive 20-inch alloy wheels.

As for the BMW S 1000RR motorcycle, this is the perfect replica of the one competing in the Superbike World Championship, coming with the same racing livery and a 999cc inline-four cylinder engine, with 200 horsepower.

On the other hand, the BRM`s mechanical wristwatch is also part of the package, this one costing alone many thousands dollars. You can find out more about the trio in the media gallery below! 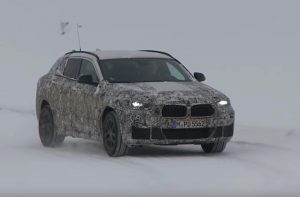 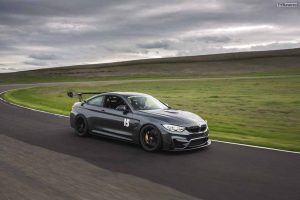