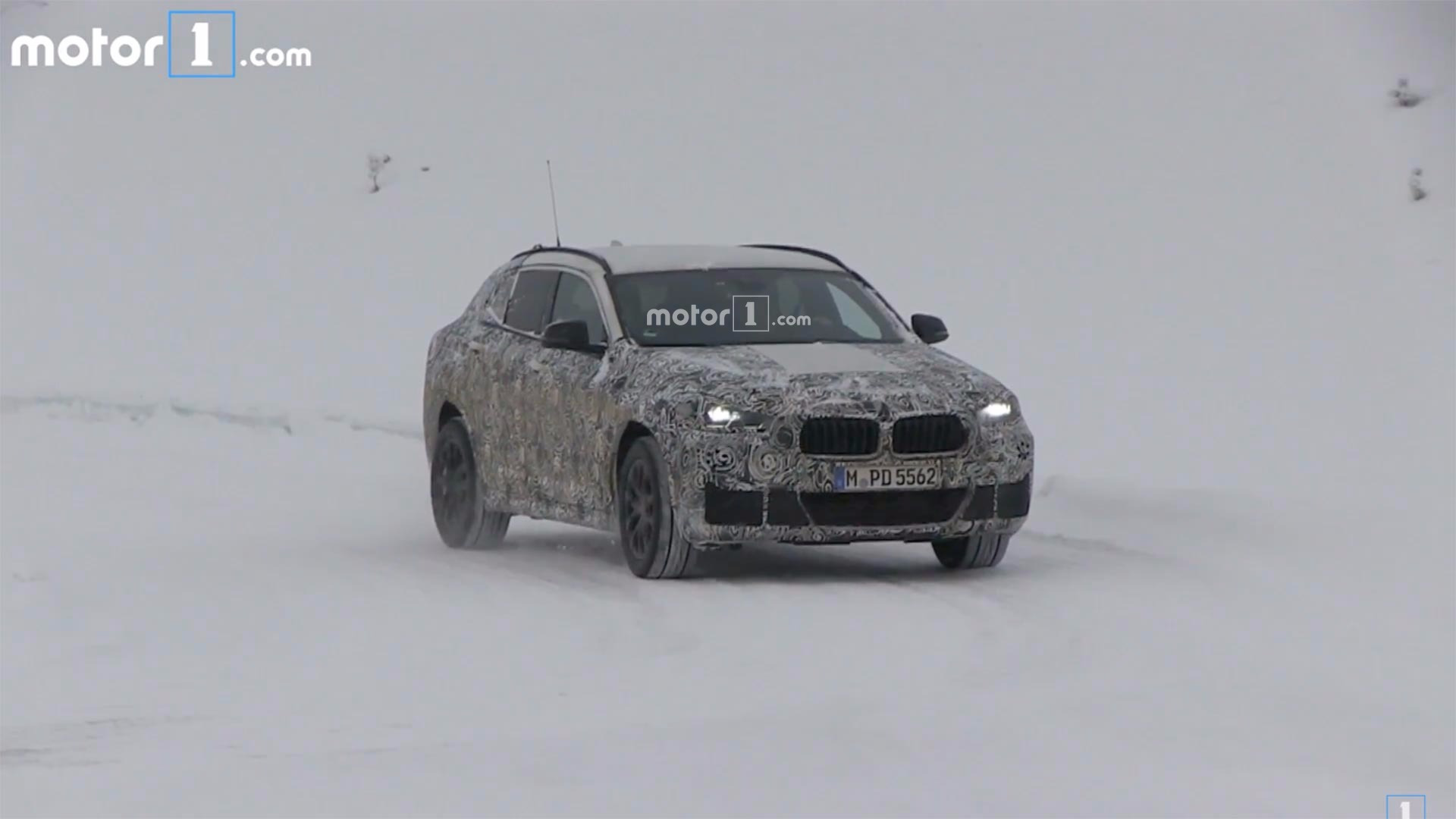 It seems that winter is not over for BMW, as the carmaker was recently caught on a fresh spy video while testing out the upcoming 2018 X2, still wearing camouflage in Arctic Circle.

Don’t be surprised that the upcoming X2 is still under a lot of testing, after so many reports stating that its arrival is so close. BMW is still keeping the model secret under its camouflage, however, we already know the details that the future model is coming with.

The test mule seen here is different from the one last seen a couple of months ago, which means that it is getting closer and closer to its production model. We are looking here at new design tweaks, like lower fascia, raked windshield and chopped roof, while the rear end comes with the final angular taillights.

As you probably know, the all-new X2 is based on the X1, coming with the same architecture, meaning lightweight materials around the body style, and adding increased space inside and a wide choice of engines under the hood.

Performance wise, the all-new 2018 BMW X2 will come with a wide range of three- and four-cylinder engines, with both front and all-wheel drive configurations. Once in its final shape, the all-new model is set to officially arrive at the 2017 Frankfurt Motor Show, this September, with the model hitting dealerships in early 2018.

Besides the all-new 2018 X2, BMW is also planning a whole suite of models, like the new X7, which is set to be the most outstanding SUV from the entire carmaker`s X lineup. Stay tuned for more details on the new X2! 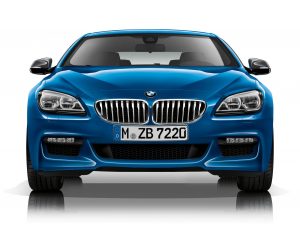 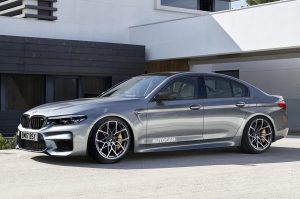