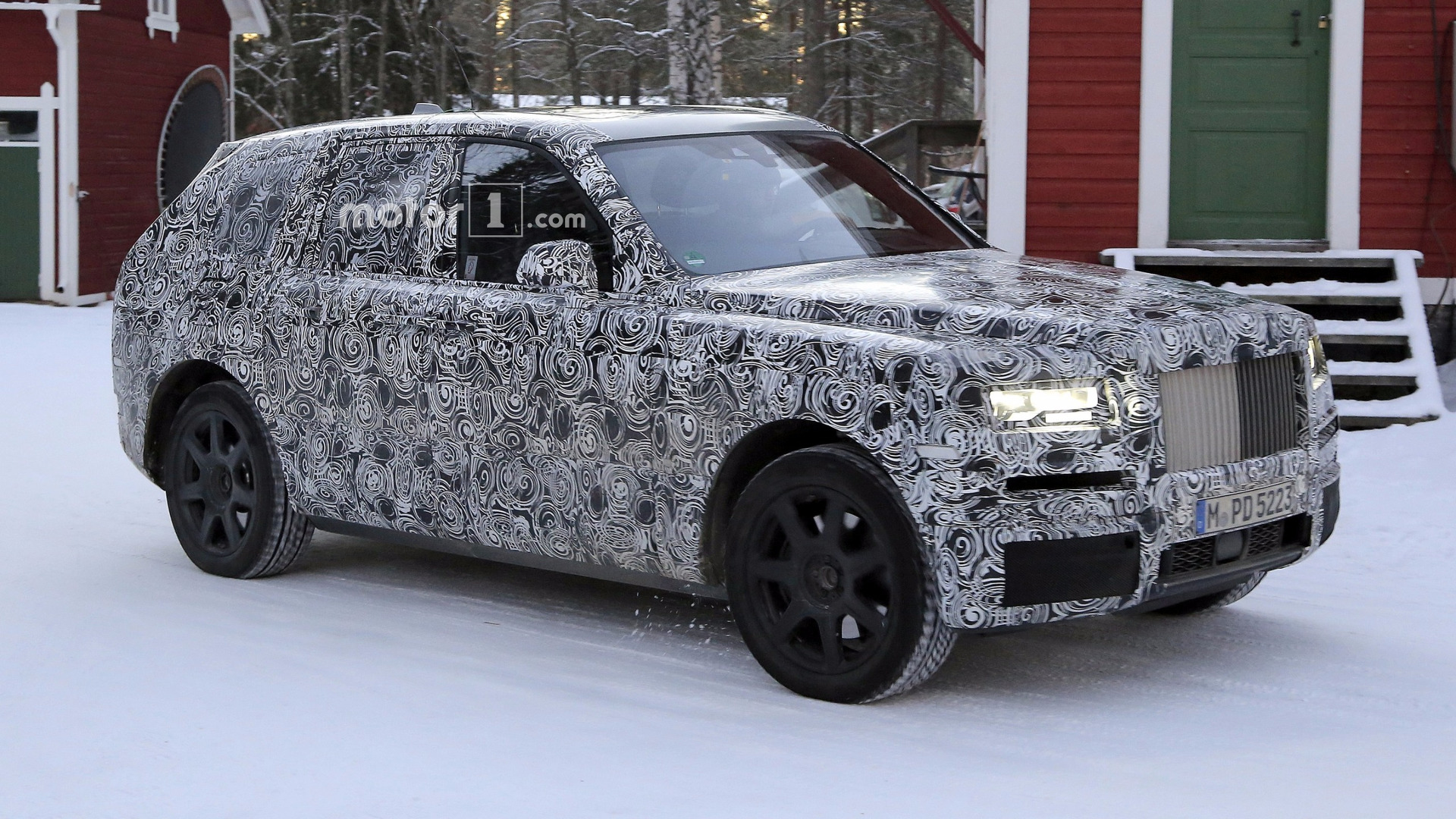 The British based luxury carmaker Rolls-Royce has been recently spotted testing out the first SUV ever built, in the shape of the Cullinan, which might serve as the perfect limousine fit for the Queen Elizabeth.

There aren`t too many details surrounding the all-new Cullinan SUV, except for what chief designer Giles Taylor, has declared to Motor1 auto magazine, at the 2017 Geneva Motor Show, when asked about the upcoming SUV.

“This is definitely not a shooting brake. We are not mixing elements from different types of car here – this will definitely be a commanding car with a lot of presence,” he states, preferring not use the term SUV, instead highlighting the term ”high-bodied car”.

With his pencil going ”more than it goes across,” Taylor designed the model with the idea of perfectly fitting the Queen`s services, especially since the ”Queen was cocooned from the elements and travelled in pure luxury,” which is exactly what Rolls-Royce is trying to achieve with this gorgeous Cullinan SUV.

The Rolls-Royce Cullinan is also aimed at offering its customers the best luxury and comfort, providing as well a smooth drive and enough performance to tackle all powerful models within the class. Speakinf of performance, Taylor has also added that the new SUV ”will combine the luxury elements from the Phantom with true 4×4 capabilities,” coming as well with the same lenght as the Phantom.

There are little details known about the model at this time, but when it will be unleashed in its plenitude, ”it will definetely make a statement, though, from its presence, its headroom, its overall high-bodied proportions,” as Talylor also concludes his statements. 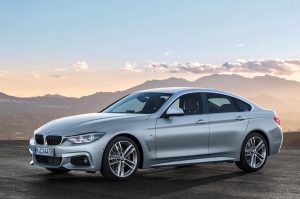 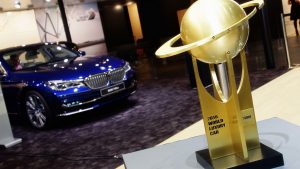