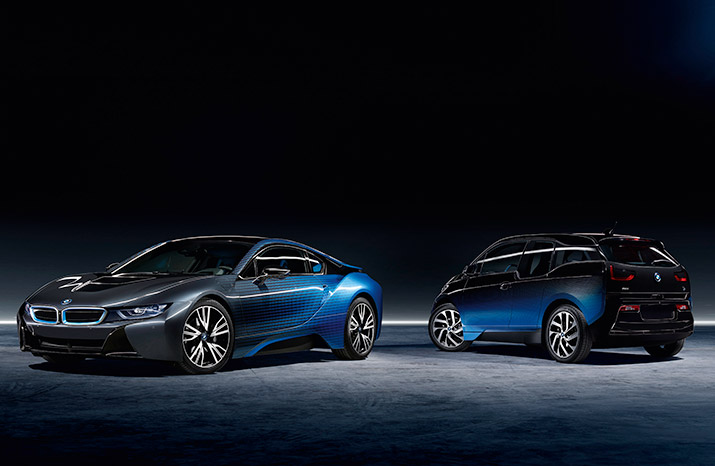 The word is finally out at BMW`s stand about the new i8 CrossFace Concept by Garage Italia Customs, the model already taking the breath away of many visitors already visiting the German based stand.

Built in collaboration with Italia Customs, the BMW i8 CrossFade represents the joint effort of creating one of the most complex plug-in hybrids in terms of design, innovation and technology. According to the joint venture, the focus was on “a specific colour design, developed from a common painting genre during the late 18th and early 20th century, which gives an expressive appearance.”

“Lapo Elkann is a pioneer in linking the disciplines of fashion, automobile and design. As a designer, I find this comprehensive approach particularly exciting. With BMW i, we have been successful in overcoming previous restrictions in automotive design through the use of entirely new materials. So the progressive expressiveness of the Garage Italia CrossFade Edition is perfectly in keeping with the BMW i3 and the BMW i8.”

The BMW i8`s exterior colour is a combination between the Protonic Blue and Protonic Dark Silver, which prodives the model with an extremely sporty look and more aggressive personality.

The interior of the BMW i8 CrossFace Edition is also highlighted by the car`s exterior, coming with dark silver and pure blue accents printed on Alcantara fabrics covering the central tunnel, headliner and side panels. The cabin also features the famous Foglizzo leather seats, as well as the Protonic Blue and perforated Alcantara with contrast stitching.

Unfortunately, only 20 units of the BMW i8 CrossFade will be built worldwide, with jsut one of them heading to Germany. Stayt tuned for fresh media gallery from Geneva! 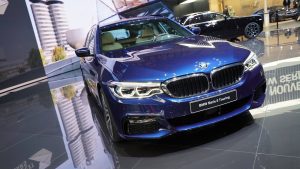 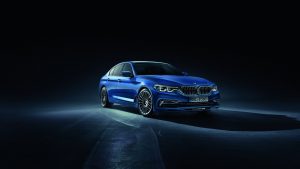