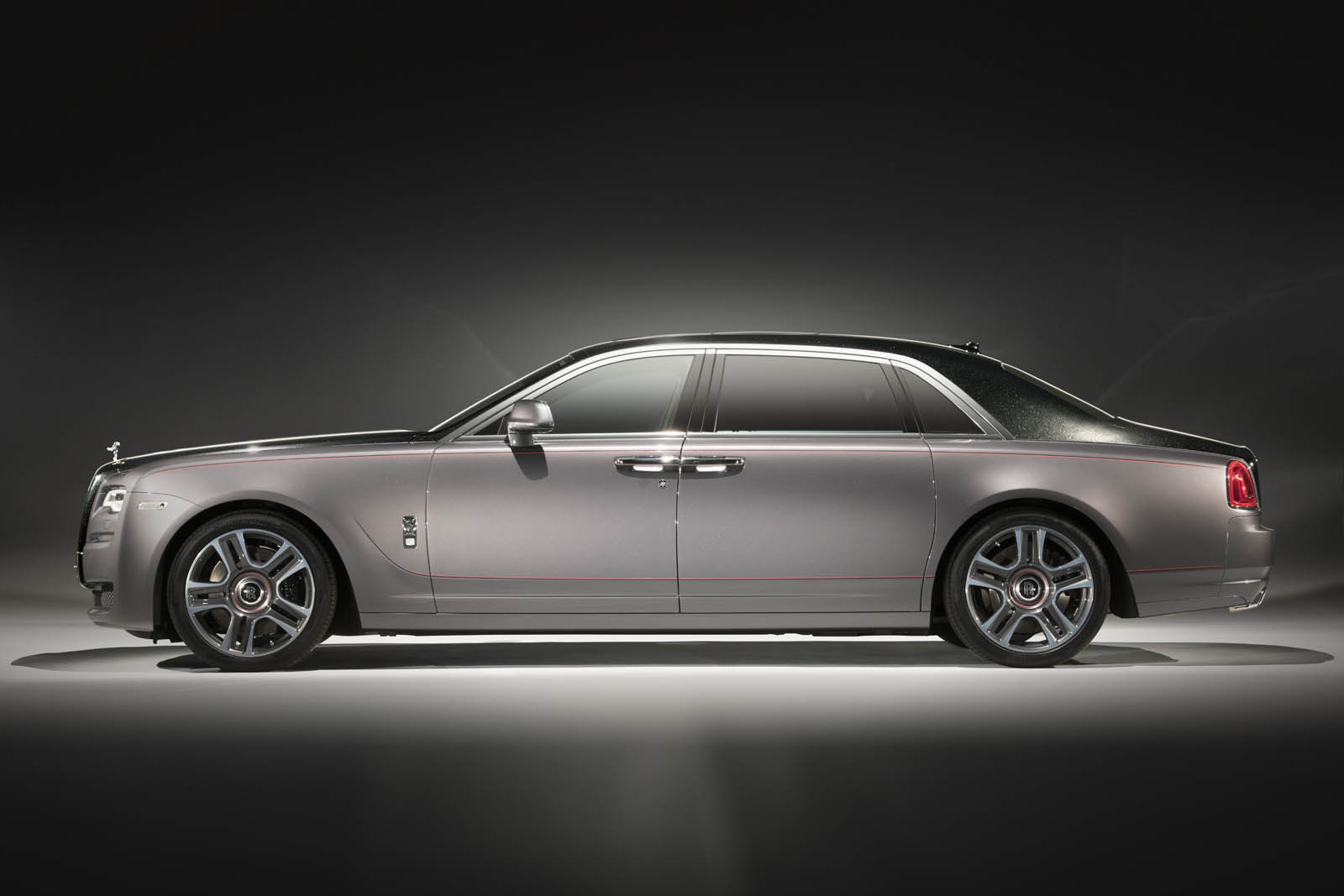 In case you haven’t seen a Rolls-Royce model coated in real diamonds, then you`d better take a closer look at the Ghost Elegance, which was custom-built for the 2017 Geneva Motor Show.

The model looks marvelous and will be definitely an expensive ride, all tweaked with the special exterior colour from diamond. The model is called “Diamond Stardust,” and was made out of a thousand diamonds, especially crushed to enhance the car`s extreme luxurious feel.

According to the British luxury manufacturer, the entire making of the exterior took approximately two months, with the technicians thoroughly fitting the diamonds on the car`s body style. The process of making was quite complexed as well.

The diamond layer was created by fine diamond powder being mixed into the body`s paint, applying an extra layer of lacquer to give it a smooth finish. The entire application took almost two extra days, time otherwise spent for painting a couple of standard Rolls-Royce models.

After the diamond layer, the model was also augmented by dual hand-painted coachlines in red and black, respectively, adding as well other fine elements at the exterior, such as the 21-inch alloy wheels, as well as the Spirit of Ecstasy hood ornament.

The cabin hasn’t been left out and received black leather on the front seats and grey leather on the back with red trim, Tudor Oak veneer, clock on the dashboard and much more. You can find more details in the media gallery released by Rolls-Royce below. Also, stay tuned for more details on the model at the 2017 Geneva Motor Show, which opens its gates tomorrow! 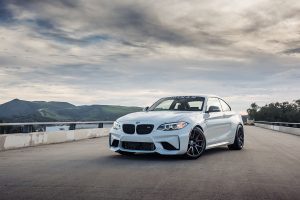 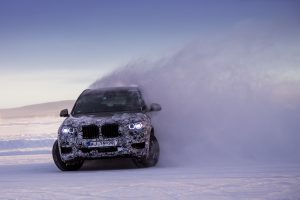