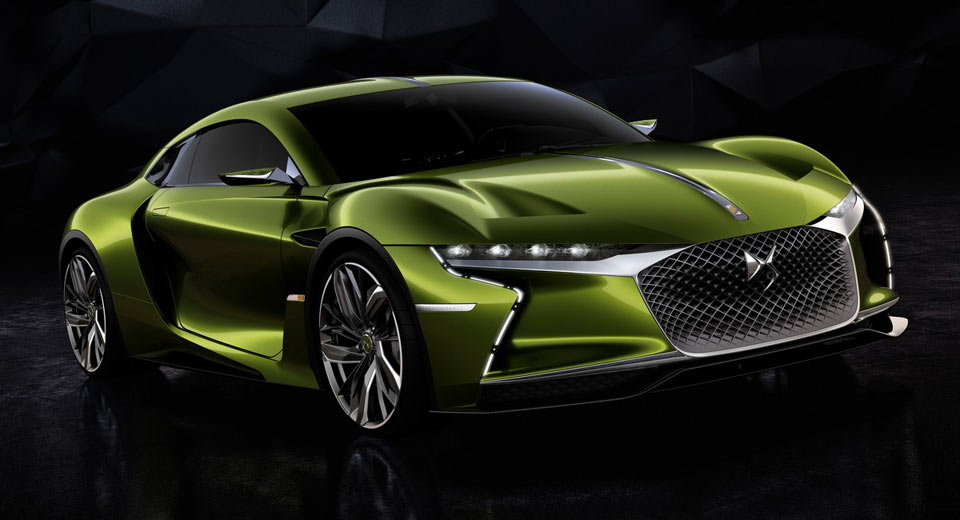 The premium brand of Group PSA which creates special Citroen models, DS Automobiles, is well-known for manufacturing its own custom rides as well, and the finest example is the recent release of the DS 7, already presented a couple of days back.

As for building a hypercar with worthy performance of a supercar, DS is reported to come out with a worthy rival for the new BMW i8. The report comes from Auto Express which states that the model in question could take its inspiration from the E-Tense Concept revealed at the 2016 Geneva Motor Show.

This comes after DS Automobiles have partnered a group of Canadian investors, like Exagon Motors, Hydro-Quebec`s IndusTech and Investissement Quebec, to manufacture a high-performance the necessary parts for building such a powerful hybrid supercar.

We are looking here at a monster hybrid car which would come with an ultra-futuristic design, extremely advanced aerodynamics and sheer performance under the hood. Speaking about performance, the BMW`s i8 362 horsepower might be left in the dust with the DS`s new supercar, with around 600 horsepower.

Yves Bonnefont, Chief Executive at DS Automobiles, have also hinted the idea of such a powerful hybrid model, stating in an interview with Auto Express that “This is a possibility, yes, but it`s far too early to talk about anything.”

As a reminder, the BMW i8 is equipped same I3 1.5-liter synchronous engine backed by an electric motor. The overall power stands at 362 horsepower and 400 Nm of torque, with a top speed of 250 km/h. 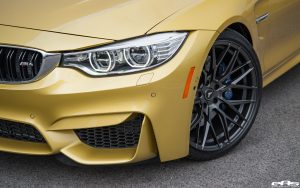 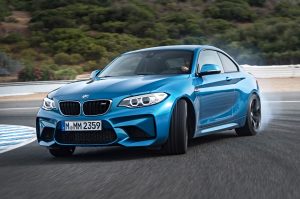