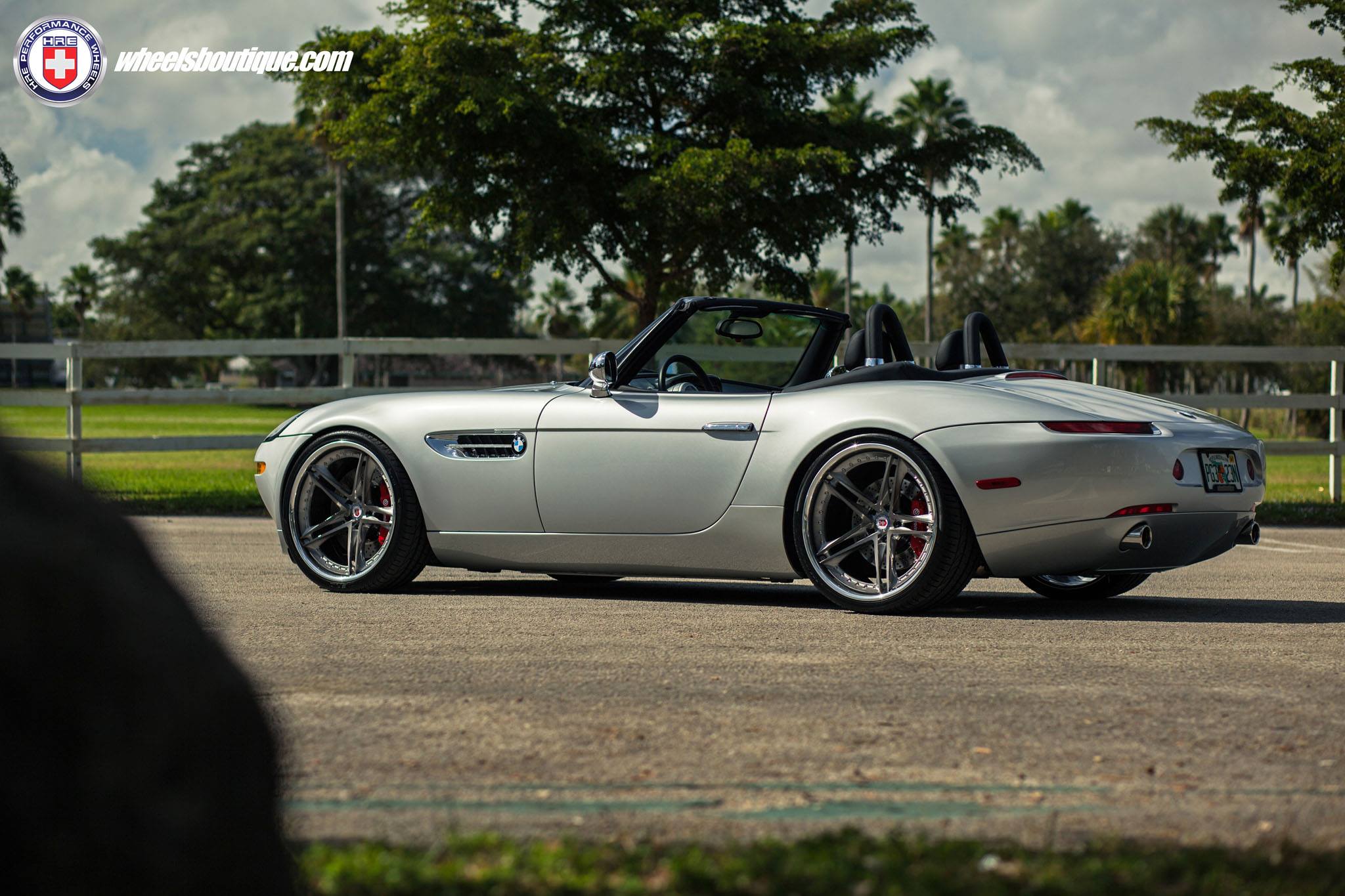 We rarely had the pleasure of seeing the BMW Z8 involved in tuning projects, but now, the technicians from Wheels Boutique company have decided to spicy up the car`s personality with a new set of wheels from HRE tuner.

We are looking here at an exquisite roadster which used to turn a lot of heads around 17 years ago, the model coming on the market in 2000 and being appreciated as BMW`s most exquisite and fastest roadster on the roads.

Now that it has received the HRE wheels from the prestigious wheel tuner, the BMW Z8 looks extremely appealing and aggressive at the same time. Besides that, there weren’t any serious modifications that would alter its stock personality.

In the engine department, the model came out with a massive 4.9-liter 32 valve V8 engine, with a killer performance of 400 horsepower and 500 Nm of torque, which for those times was quite impressive.

The model didn’t come cheap at all, coming with a price tag of $128,000 for which you could easily get a Porsche 911 Turbo or even better, an E39 M5. Even so, it was and still is a fun to drive convertible, which highlights BMW`s ultimate benchmark in terms of engineering.

You can find out more about the car in the media gallery distributed by Wheels Boutique tuner below!