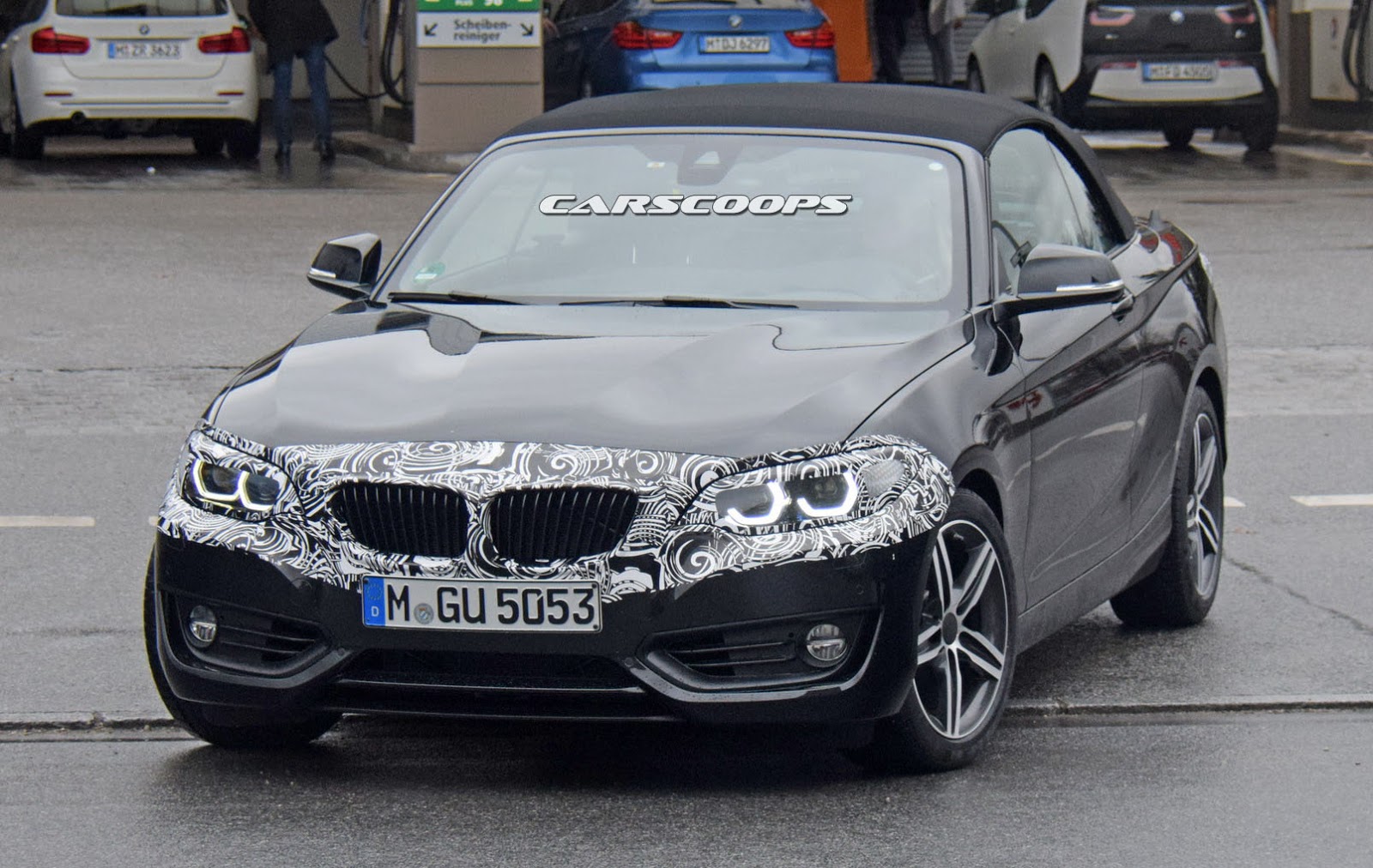 Following a series of spy photos with the upcoming BMW 2-Series Coupe last year, it was high-time we saw the Convertible variant as well in some new tests, just before arriving on the market sometime towards the end of 2017.

As we can see in the spy shots, the test mule is wearing a slight camouflage up front, revealing the new headlights, as well as around the rear. This indicates that the model will come with new front grille and more angular LED Daytime Running headlights, while the back will also get a freshly updated taillights with new graphics, and fascia. Otherwise, the model stays pretty much the same as the present model.

As for the car`s interior, even if we don’t have any photos, we might depict additional changes like new material on the dashboard and seats, the latest iDrive infotainment system, and a few more.

Setting to debut towards the end of the year, the new 2018 BMW 2-Series Convertible might also come with a front-wheel drive layout, which will make it the direct competitor of the new Audi A3 Sedan or Mercedes-Benz CLA-Class.

Also, recent rumors state that the carmaker would also add a new four-door Gran Coupe variant and a top of the line M model which would take on Audi`s RS3 Sedan or Mercedes-Benz`s CLA45. In the engine area, for now, the Convertible will receive the same engine lineup from the Coupe, which means better fuel-efficiency and improved performance. We should be able to find out more about the two models towards the second quarter of the year. 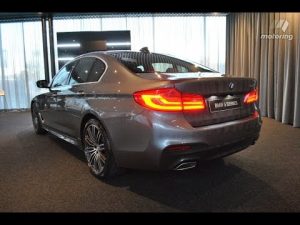 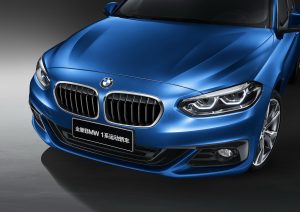