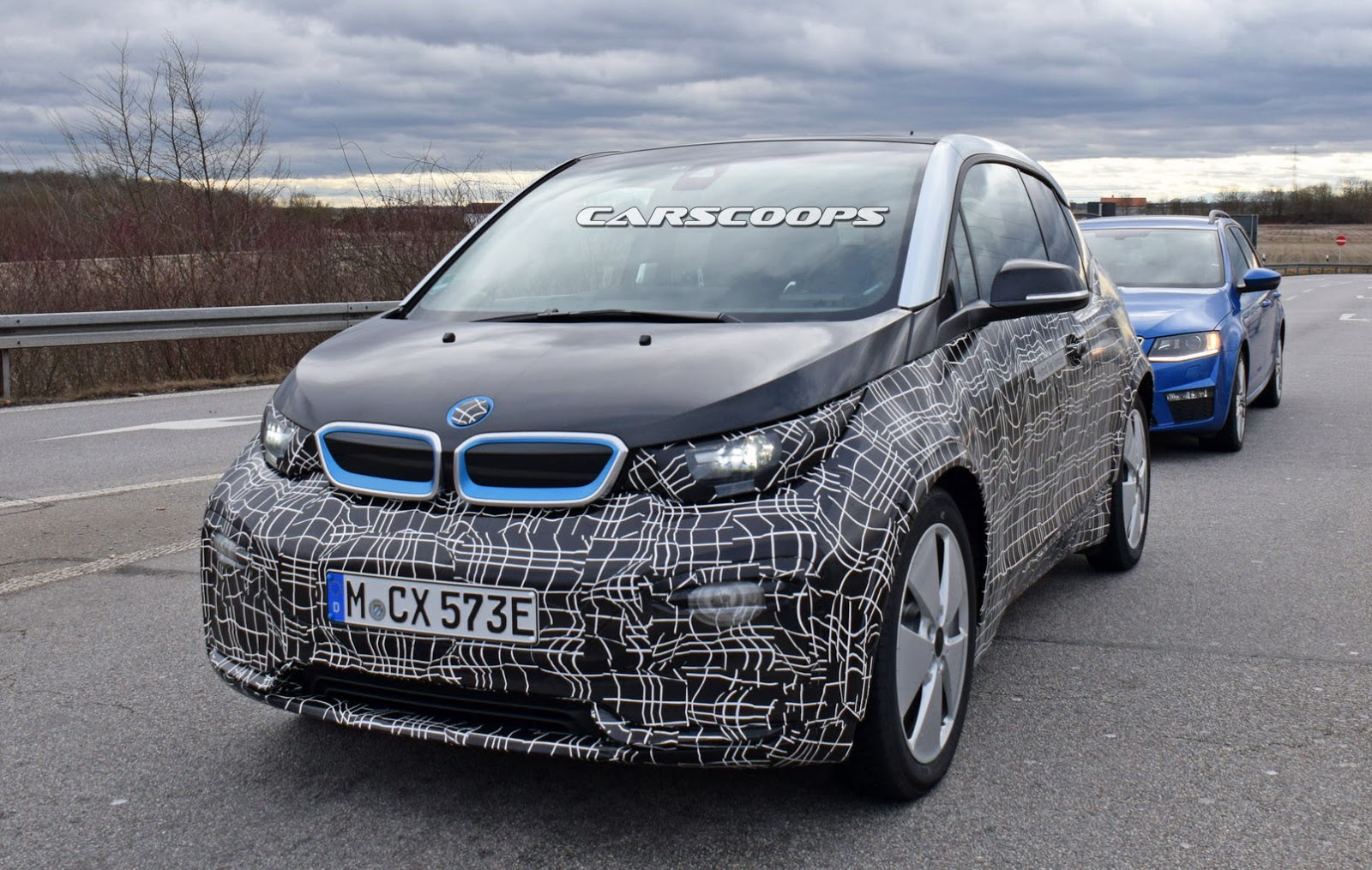 With the fast developments in the electric segment, more and more carmakers are developing fully-electric vehicles that come with impressive mile range, and in order for the BMW i3 to remain competitive on the market, it has to be improved as well.

As seen in the recent spy photos including those presented in the media gallery bellow, the German based carmaker is indeed working on a facelifted variant of the current i3. Visually, we are talking just a couple of enhancement, the car`s main highlights being the updated technology and improvements under the hood.

From a visual standpoint, the test mule seen here is wearing slight camouflage at the lower section of its body style, meaning just an updated front bumper with revised fog lights, new headlights and taillights design, and …that would be all.

According to new reports, the 2018 BMW i3 will also feature some new colours for its exterior, which will make it even more interesting.

Inside, the cabin will also suffer some changes – better quality materials and updated technology. We are looking here at BMW`s latest infotainment system, latest active safety systems and a suite of new gadgetries from the new 5- and 7-Series.

As for the car`s drivetrain under the hood, we might be looking here at an increased torque, especially in the extended range variant. The electric i3 will also come with a new range of 320 km and better lithium-ion battery pack.

The model is expected to hit the market towards the end of the year, with full details and prices to be unveiled prior to its arrival in dealerships. 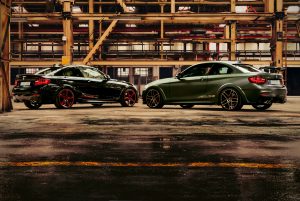 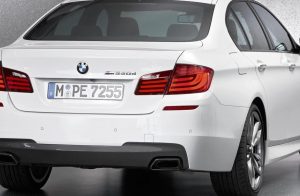