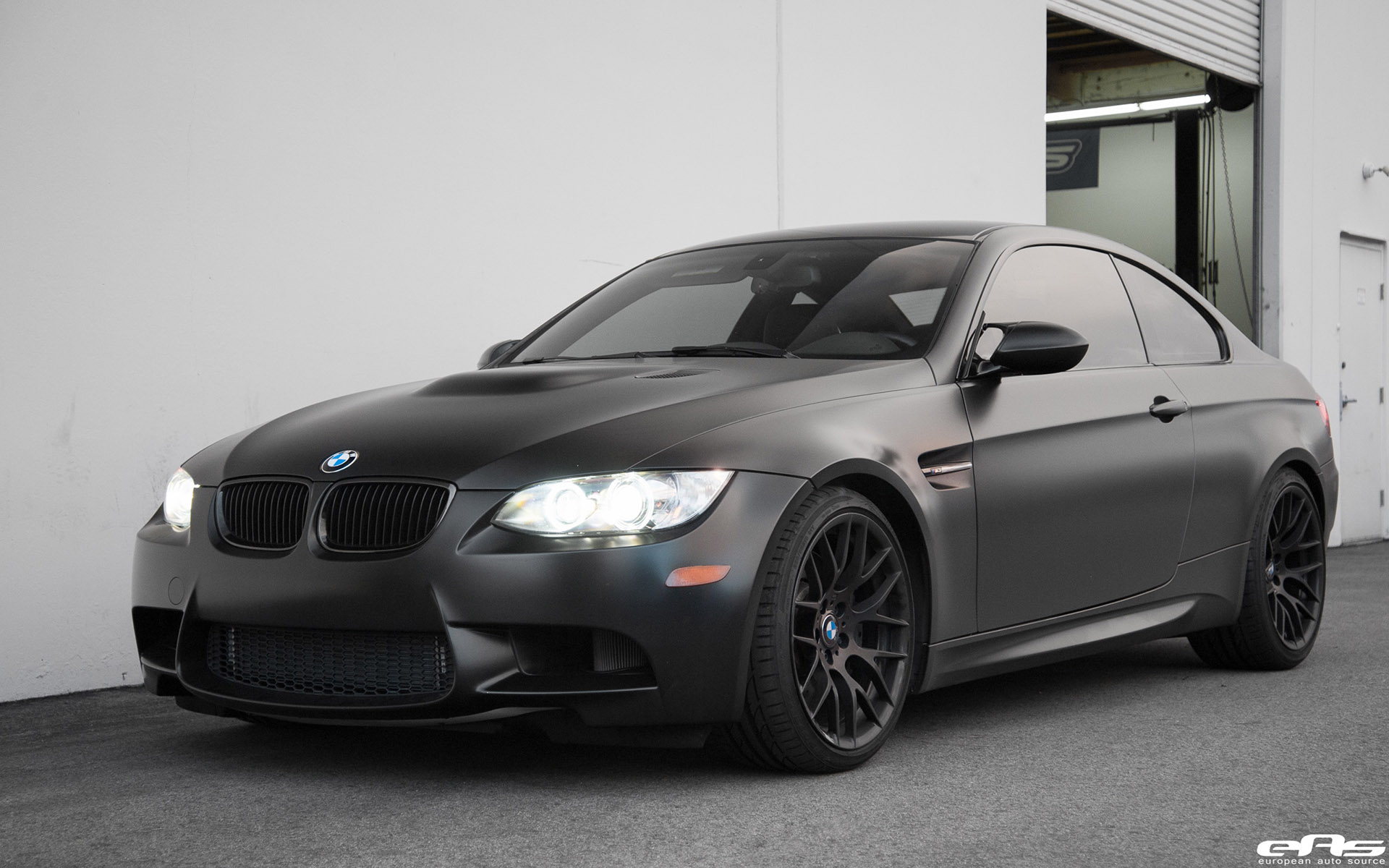 The California-based tuning company European Auto Source also known as EAS, is popping up into the spotlights again, this time the aftermarket shop modifying the powertrain of the previous generation E92 BMW M3.

It is not the first time we get to see the E92 BMW M3 fully tweaked with mind power from a tuner, and that because its engine allows it for thorough modifications. The model is still haunted down for its design and powertrain, which are so easy to modify.

The E92 BMW M3 was a fun car to drive, coming with exceptional driving characteristics and advanced mechanics, but sometimes drivers couldn’t find that angry beast inside that would express itself freely while being on the road.

And this is tuners like European Auto Source intervenes. For this particular model at least, they provided the best solution for an easy take-out ride and impressive throttling. It now comes with the tuner`s special ESS Supercharger, which adds plenty of power, without affecting the car`s natural engine sound.

In the stock version, this lad here wrapped in Matte Black comes fully loaded with a massive 4.0-liter engine which churns out no less than 414 horsepower and 300 lb-ft of torque, with a sprint from 0 to 100 km/h done in 4.3 – 4.5 seconds.

But with the new ESS Supercharger, which consists of an ECU remapping and some new mechanics, this M3 here is outputting somewhere between 550 to 650 horsepower – unfortunately we do not have the exact numbers. This would visibly improve the car`s sprint from 0 to 100 km/h which, according to our calculations would be around 3.9 seconds. 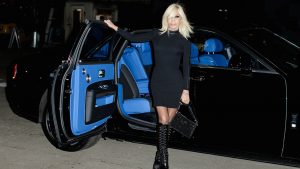