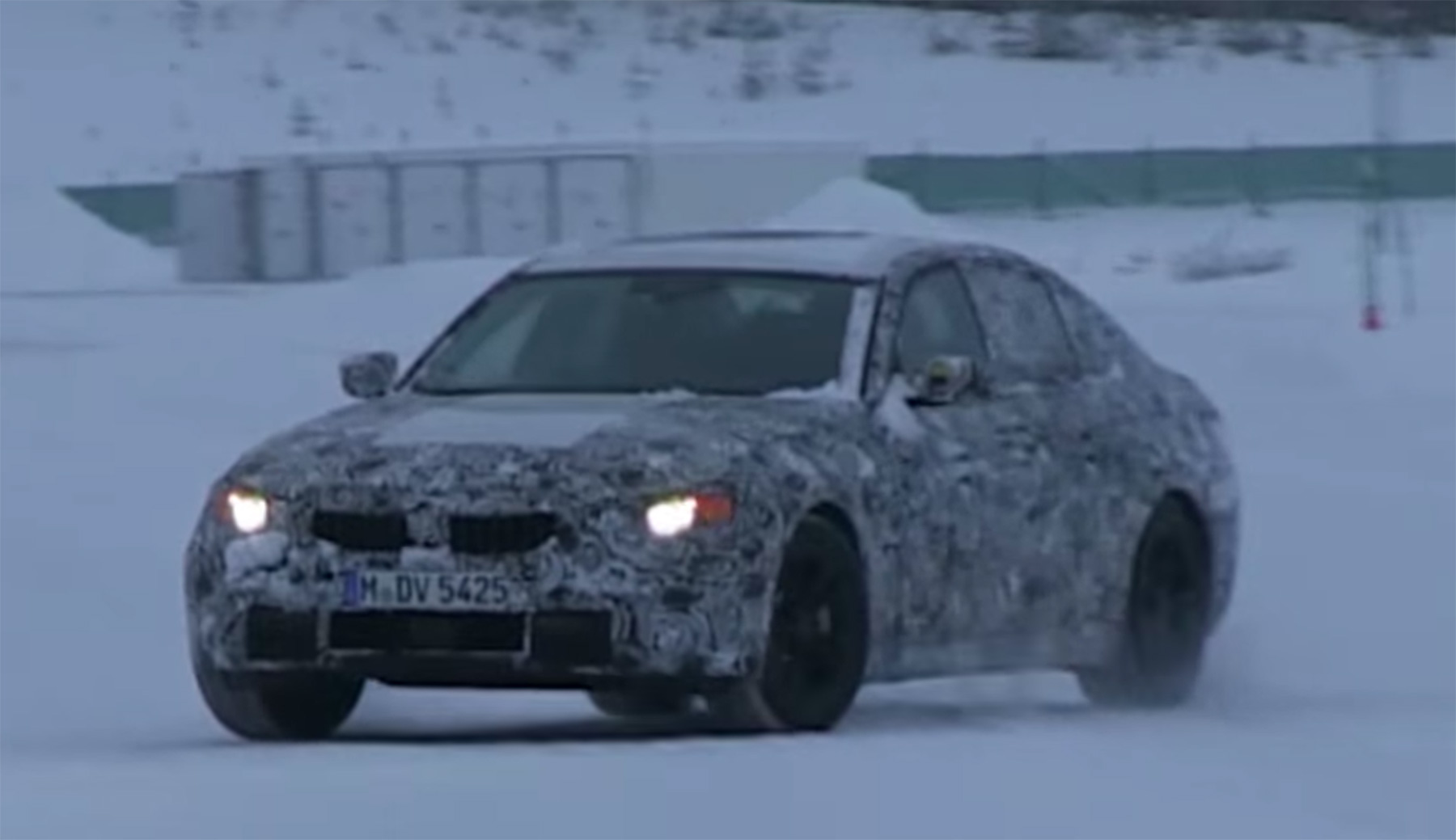 The all-new 2018 BMW 3-Series is popping-up into the spotlights in a new spy video, which highlights the test mule`s driving capabilities while performing some drifts on the snow. The model looks extremely aggressive, wider and ready to receive new aerodynamics that would make it high-performance.

We are dealing here with the future G20 3-Series which is undergoing final tests just before arrival at the 2017 Frankfurt Motor Show, in September. Soon after, it will be released in some European countries.

As we can depict from the spy video the car`s design will be highlighted by the production body panels which may reveal its final form. We might be looking here at a short front overhang and Hofmeister Kink, adding vertical headlights and smaller headlights. Previous spy phots also revealed the test mule with trunk lip spoiler, new exhaust system, updated suspension system and improved brakes.

The new G20 3-Series is also looking bigger, bringing it closer to the G30 5-Series. They also share the same CLAR platform, meaning a more lightweight body style, lower weight and improved driving capabilities. This will also allow the fitting of a wide range of engines.

The cabin will also come with increase space for all passengers, adding as well the latest technology, also found on the new 5-Series of 7-Series.

Performance wise, the 2018 G20 BMW 3-Series is expected to arrive with a suite of three-, four- and six-cylinder engines, both petrol and diesel, starting with the entry-level 318i and finishing with the top of the line M340i, the latter one becoming the direct rival of the new Audi S4 and Mercedes-Benz C43 AMG. As expected, the carmaker will also introduce a plug-in hybrid variant and possibly, an all-electric vehicle. 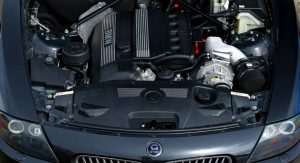