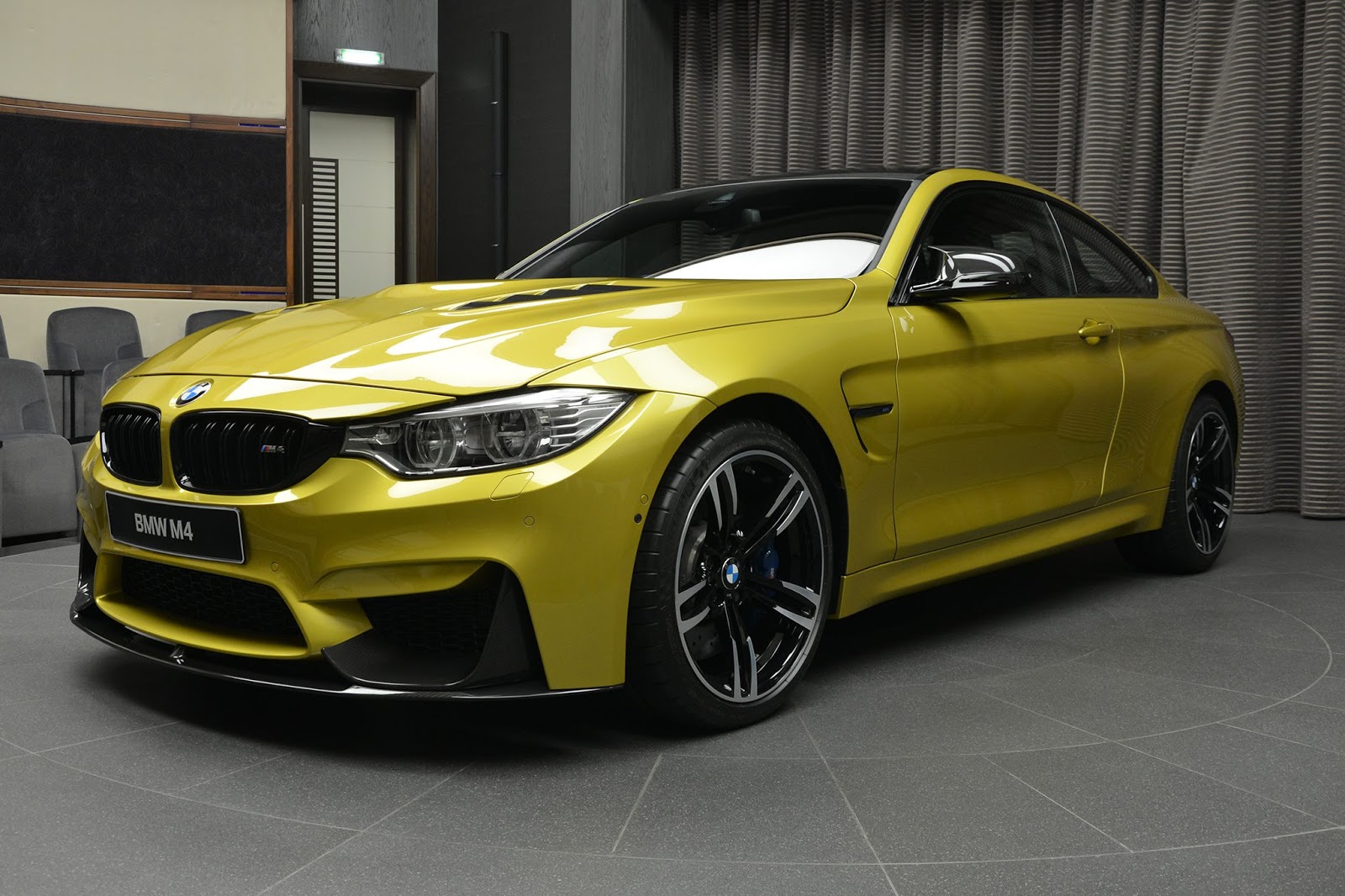 BMW Abu Dhabi has recently commissioned another outstanding F82 M4, the model now quietly sitting in the world`s most famous showroom and waiting perhaps for its new owner. We do not know exactly who will be the lucky one grabbing this fine specimen, but I bet he won`t be disappointed for his choice.

Ever since unveiling on the market along with its sedan sibling the M3, the M4 has been the headlines of every major auto magazine in the world, the model appearing in tones of reviews, amazing media galleries and videos, drag races and so one, each one displaying its impressive aerodynamics, driving capabilities and sheer performance under the hood.

And every time such an outstanding model would pop-up online, it would be a real shame not to mention at least once it our posts. And this one seen here wearing the exclusive Austin Yellow have surely gotten our attention.

It comes with the M Performance package, meaning a suite of carbon fiber components at the exterior as well as inside the cabin. As for the engine, this one remains stock for the moment.

Every design line shapes out the car`s aggressive attitude and makes it extremely appealing, especially if we are dealing here with carbon fiber front splitter, front air intake surrounds, M Performance rear diffuser and lip spoiler, black kidney grilles, carbon tailpipes and the prominent wing mirror caps. The model is also standing out from the crowd with the M alloy wheels and the Manhart carbon fiber hood. 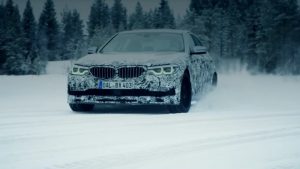 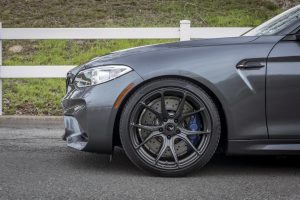