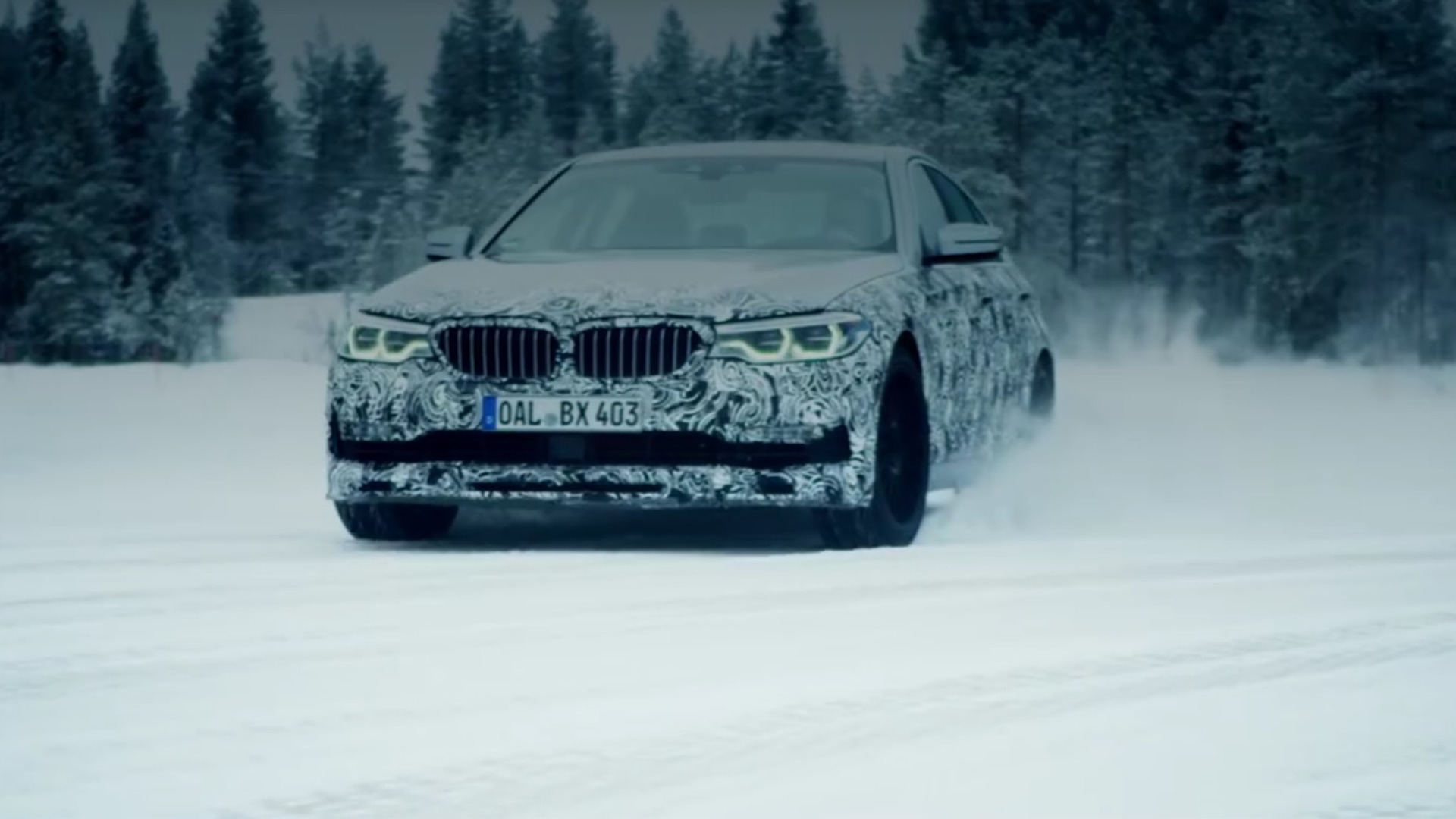 The upcoming 2018 Alpina B5 Bi-Turbo is popping-up into the spotlights again in its final round of tests in the snow, just before officially heading to the 2017 Geneva Motor Show. This would be Alpina`s response to the upcoming M5 from BMW.

As expected, and just like the future M5, the new B5 Bi-Turbo will take its borrowings from the same G30 5-Series, like sharing the CLAR platform, coming however with some hardcore body components and some extra horses under the hood.

The video below might also be Alpina`s marketing plan of campaigning its gorgeous B5- Bi-Turbo ahead the event, the model flexing its muscles in the snow and looking extremely aggressive and nervous. And you could spot its tuned up design language from miles away.

Based on the same CLAR platform, the new model from Alpina will be also more lightweight than its predecessor, however, according to recent rumors, it won`t come with more power, which is around 600 horsepower, all squeezed from a 4.4 liter twin turbocharged V8 engine.

It remains to be seen if Alpina will make it a duet with the M5 in Geneva, as it would be really challenging to see both models in action.

However, in case it won`t be a real hit at the most important auto show of the year, Alpina has another ace down its sleeve, as it is also preparing the long-rumored B5 Touring, which will be offered as an alternative to the likes from Audi RS6 Avant or Mercedes-AMG E63 Estate. This one will surely be unveiled at the 2017 Frankfurt Motor Show.

Meanwhile, we are waiting for both the M5 and the B5 Bi-Turbo showing off in Geneva! Enjoy the latest spy video with Alpina`s hardcore 5-Series! 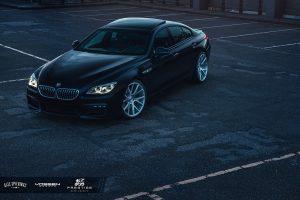 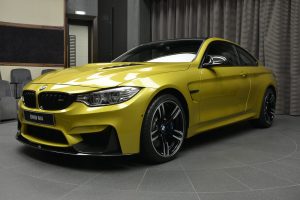