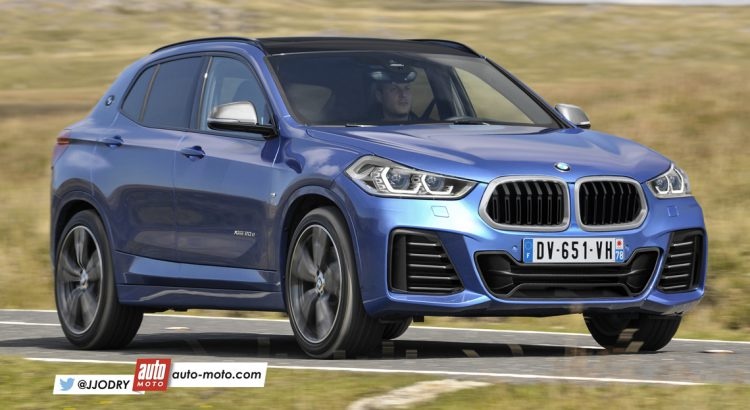 The talks with the making of the future 2018 BMW X2 SUV have been circulating on the internet for quite some time now, with the model coming back into the spotlights recently, in a fresh batch of renderings delivered by Motor Trend auto magazine.

Previewed in the X2 Concept form last year at the Paris Motor Show, we witnessed many rumors, reports, spy photos and renderings with the new model, which is set to officially arrive at next month`s 2017 Geneva Motor Show.

Just like the other renderings last year, these ones are also highlighting the future BMW X2 SUV with an extremely aggressive body style and more evolutionary design cues of the new X1. Overall, it will be much wider, coming with a new kidney grille, sleek roofline, long bonnet, small boot opening, and L-shaped taillights wrapped around edgy curves.

Inside, the cargo capacity will also be improved, making room for all its passengers and luggage. Also, the X2 will benefit the latest technology onboard, also expected on the future 5-Series or present 7-Series. More than that, as you probably know, the new X2 will also stand on the new UKL platform, the same one underpinning other models within the group, especially the new MINI models.

Under the hood, the all-new BMW X2 will come with a wide choice of three- and four-cylinder engines. We should mention the 1.5-liter three-cylinder turbocharged engine or the higher 2.0-liter diesel petrol expected to become the top of the line from the diesel. Also, all versions will come with a choice of six-speed manual gearbox and the Aisin-sourced eight-speed automatic, both equipping the Euro-spec models. The latter gearbox will also come as standard on other versions, especially in the US.

We are definitely going to hear more about the BMW X2 in the next period before its official unveiling, perhaps at the 2017 Geneva Motor Show. 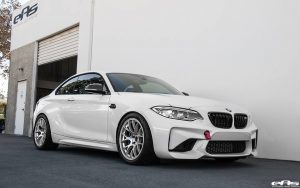 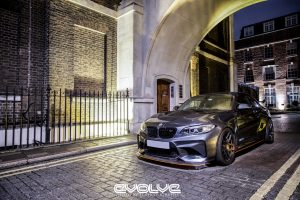