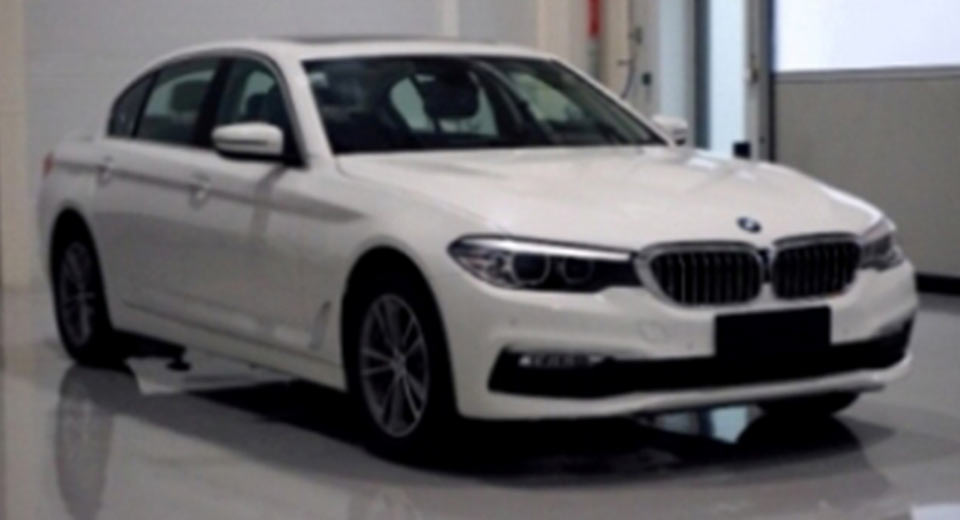 April is going to be quite a busy month for China, as it will host the most important local auto show of the year, taking place in Shanghai.

There are lots of auto manufacturers that will present their models which will be built locally, and BMW is taking first place with the upcoming 5-Series L model, recently showcased in the first leaked images.

As you probably know, the all-new BMW 5-Series L will be exclusively built in China and sold on other Asian markets under the BMW-Brilliance Auto joint venture.

There are still little details about the long-wheelbase models, except for a few concerning the engine lineup and the estimate prices.

Compared to its European sibling, the China-only 5-Series L will be longer with around 13 cm, providing thus increase space inside for the rear passengers. It will also make room for three different engines. 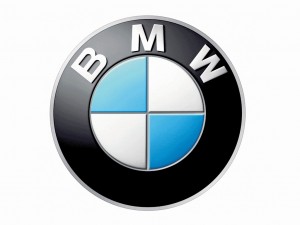 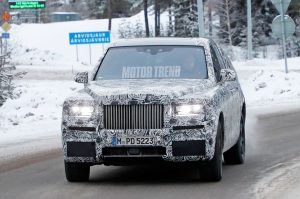 Next post Rolls-Royce Cullinan SUV Gets Spied in Snowy Tests