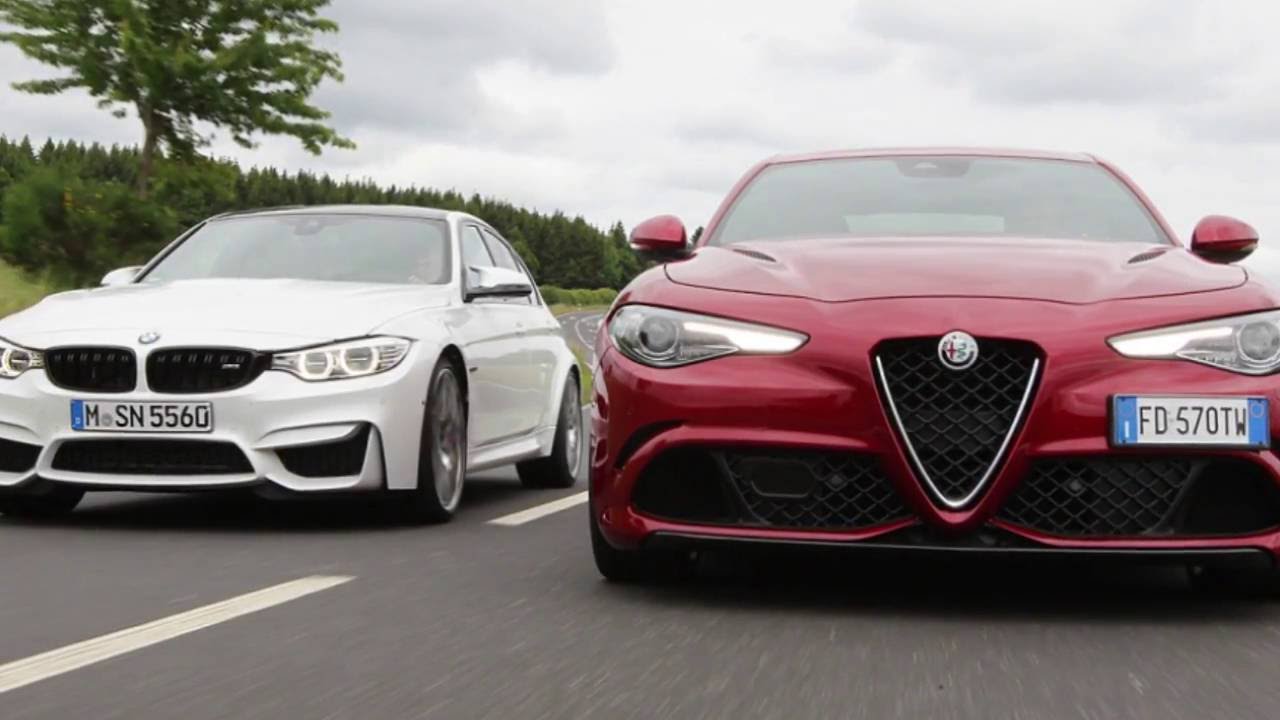 Ever since its unveiling on the market last year, the all-new Alfa Romeo Giulia has been a real nightmare to the BMW M3 Sedan, especially the top of the line Giulia QV.

Lots of reviews, official tests, drag races and videos have demonstrated already what the Giulia`s QV can do against the M3, and all that thanks to the car`s impressive power and torque.

Motor Trend auto magazine, which is well-known for its fair drive tests, has pulled over the M3 and decided to take an M3 with Competition Package for a change, and put it against the same Alfa Romeo Giulia QV, hoping that this time, the odds would be on the German`s side. The entire test was recorded on tape and can be seen below.

Initially, the test also comprised two other smashing cars, like the Mercedes-AMG C63 and the Cadillac ATS-V, but since our eyes were on the M3 and Giulia QV, we considered that these two deserved our best attention. As for the rest of it, you can find out more from the video put together by Motor Trend magazine.

The test carried out by the famous magazine highlighted the gorgeous driving capabilities that the M3 with the Competition Package is coming with, making the car extremely dynamic and fun to drive. The first thing you get to notice fresh at the M3 with the CP is the extra power juice and boost.

With the Competition Package, the BMW M3 Sedan feels more alive, getting to enjoy the same 3.0-liter inline straight-six engine, now developing 444 horsepower, and allowing a sprint from 0 to 100 km/h in just 3.8 seconds.
Even so, it does not match the Giulia QV`s 2.9-liter twin-turbo engine with as close as 505 horsepower, with the same sprint done in rather the same figure as the M3 Competition Package. Both models come with automatic transmission, adding a rear-wheel drive layout.

However, on track, the M3 Competition Package seems to fall behind the Giulia QV with around 4 tenths, the model managing a lap run in 2:00.61, while the Giulia QV ran the same distance in 2:00.22. And in this business, each millisecond counts.

The slight difference counts when it comes to far more advanced aerodynamics in the QV in favor of superior technology on-board of the M3. So, with no further ado, even if Motor Trend chose the QV, it might remain a consolation for you to watch the video below. It`s well-worth it! 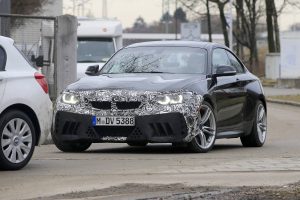 Previous post Is This the 2018 BMW M2 Facelift or the Upcoming M2 CS? 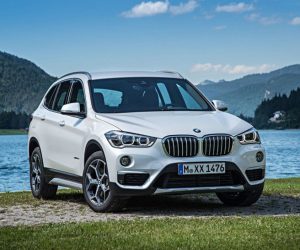 Next post Which Would You Choose: BMW X1 vs Audi Q3 vs Range Rover Evoque