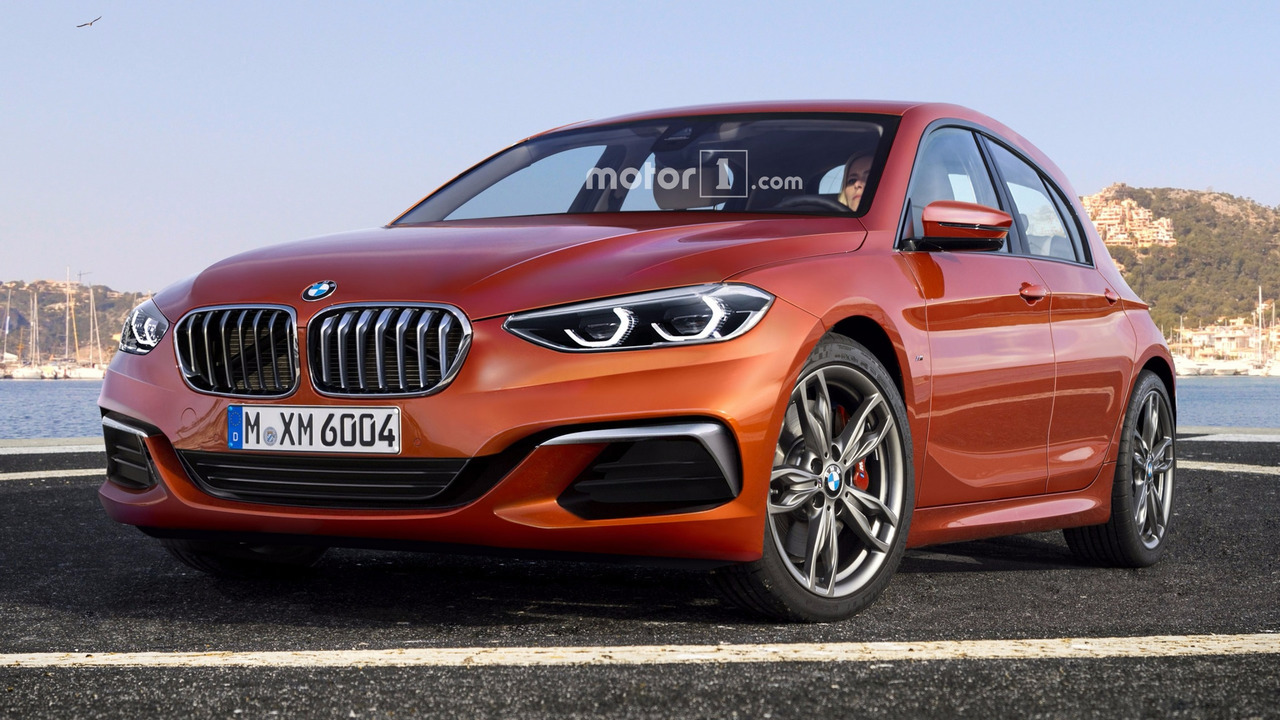 The auto industry is on a constant motion with carmakers perfecting their skills in delivering the best solutions for their future models. A true example on that matter is BMW manufacturer, always testing out and building the best cars in the world.

With the plethora of high-end models already out in the snow for some tests before their arrival on the market, there is one particular range that has been left out, and that is the 1-Series, with the carmaker now considering adding a new look to its future models.

According to recent rumors, the upcoming 1-Series is due to arrive in 2019 with lots of visible changes at the exterior as well as under the hood. Some might say that it would lose the current badge in the process and will make the transition under the 2-Series range.

Even so, as the trend today, it will be bigger, wider and extremely appealing with the new design language, retaining however the general aspects that made the 1-Series extremely gorgeous and appreciated. Envisioned below by Motor1 magazine, is the future F40, which is set to arrive in two styles, a three door variant and a hatchback.

The rendering below is highlighting the BMW 1-Series F40 Hatchback wearing new and slimmer headlights, with a more angular approach as well, adding full LED lights, updated front grille and 3D-sculpted slats. The picture is also showing the F40 with a more standout rear bumper with prominent air intakes and chrome finish, all contributing to the car`s general aggressive look.

Once it will arrive on the market, the new 1-Series will stand on the company`s new UKL platform, which is a front-wheel drive setup comprising lots of powerful versions. We are expecting the arrival of the 116i, 118i, 120i, 116d, 118d and the 120d. Also in the works will be the 135ix replacing thus the present M140i. That automatically leads to a whole engine lineup of fresh new three- and four-cylinders. 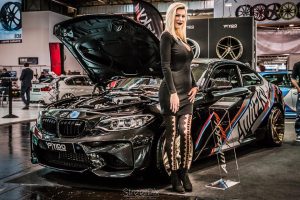