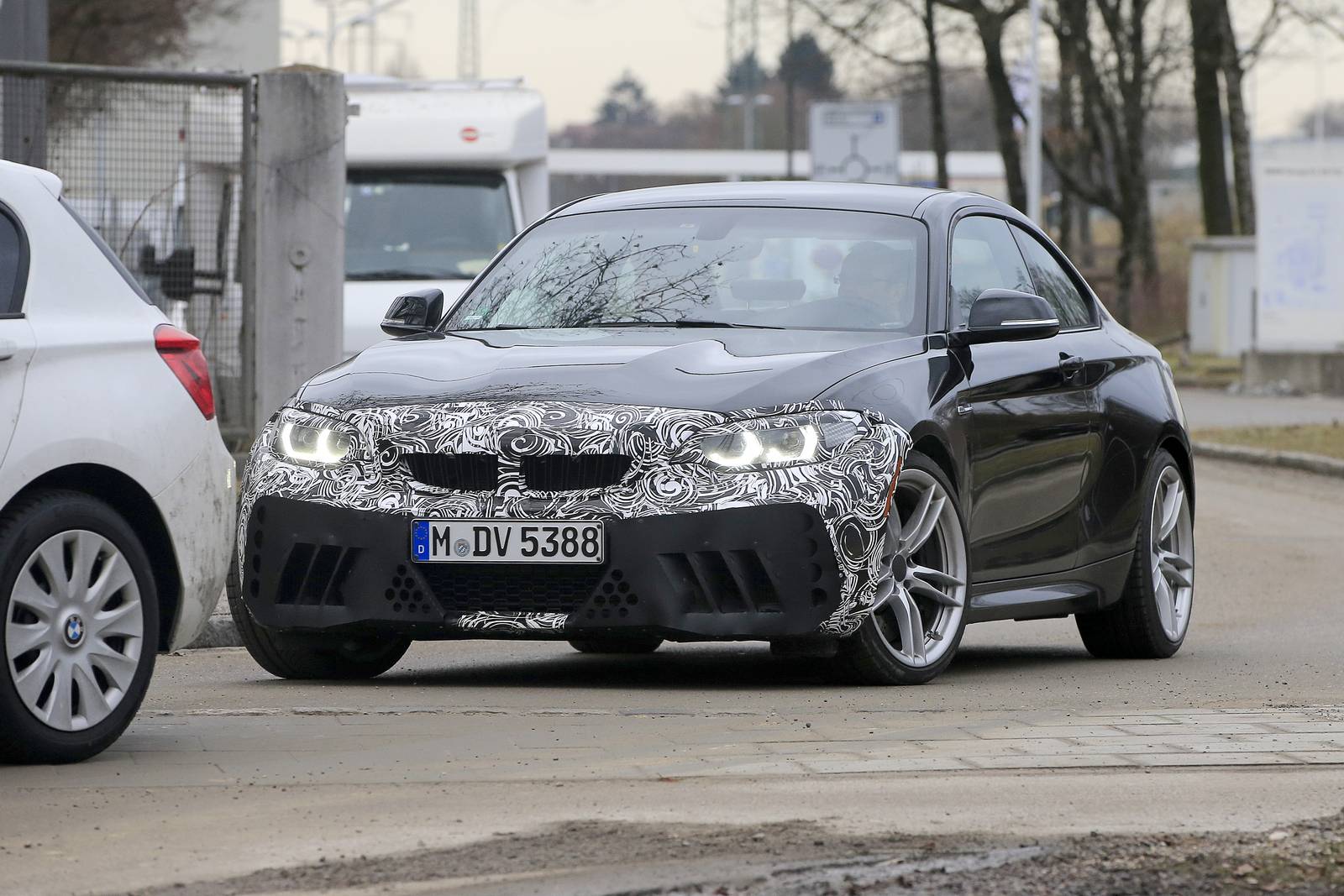 With the gorgeous BMW M2 Coupe rocking the boat for almost a year know, some have already agreed that it is too early for the M2 to come up with a mid-life cycle model, also known as the LCI, while others think that a long-rumored CS might not be in the works without first updating the current model.

Either way, here we are with the first spy photos of what seem to be the future ….what? We surely don’t know, in fact nobody knows what to think about the below test mule.

What we do know is that is the test mule is coming covered with camouflage around the front bumper, covering the fake air vents, which might be a suited job for a facelifted variant. Or it can be as well the new CS, which would also bring just a bunch of visuals yet an impressive power boost under the hood.

The test mule seen here looks extremely hot and aggressive at the same time, with the front apron visibly changed, with much more advanced aerodynamics that would allow for better air flow. It might end up eventually with new circular air intake as the CSL version of the E46 M3.

Besides that, there are the taillights at the rear end, also camouflaged, which in our humble guess might receive OLED, like in the M4 GTS.

Speaking of power, there are two possibility. 1. In case this would make it the facelifted version of the current M2 Coupe, rumored to come out in 2018, then it would receive an improved powertrain of the 2017 BMW M240i – the all new B48 turbocharged straight-six with more than 340 horsepower and 500 Nm of torque.

2. If this is indeed the future M2 CS, than our bet would be on the rumored S55 twin-turbocharged six-cylinder, the same one found on the present M3 and M4, but with more than 400 horsepower on board. Stay tuned for some enlightenment in the upcoming period! 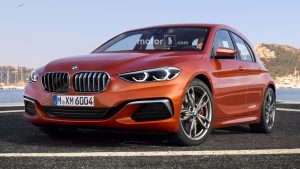 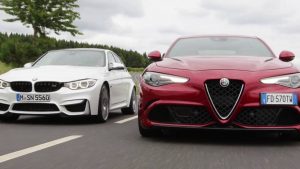