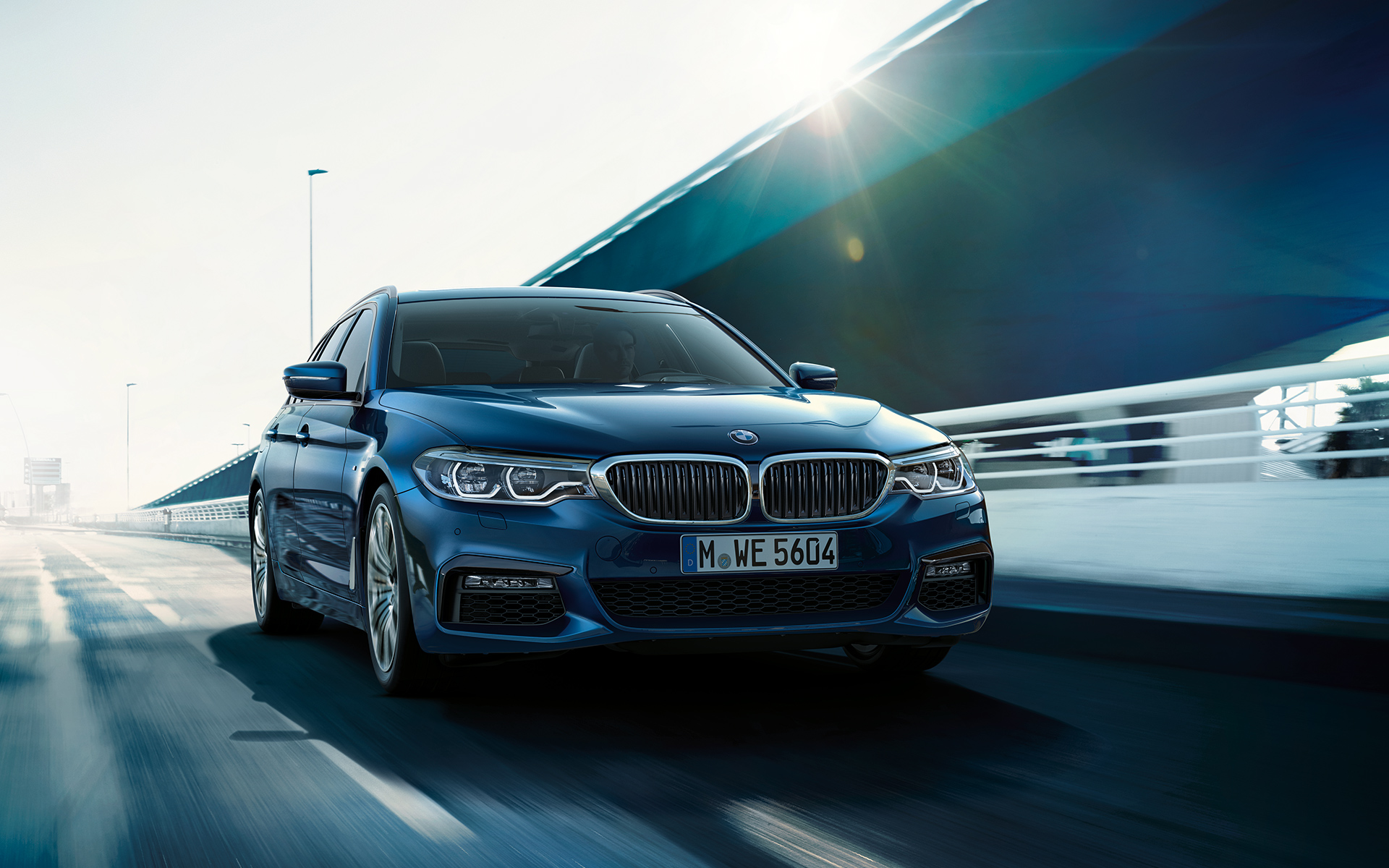 Ever since official unveiling on the market last year, the all-new 2017 BMW 5-Series in all its form has been-long discussed, tested, reviewed and detailed in lots of videos and mega galleries, up until recently, when the German based carmaker released the extraordinary 5-Series Touring, which can be seen as the best estate in its class.

Set to arrive as the main competitor of the likes from the 2017 Mercedes-Benz E-Class Estate or the 2017 Audi A6 Avant, the 2017 5-Series Touring may gradually become the most wanted family car, and that because of its exquisite design, practicality in terms of space inside and sheer performance under the hood. Not to mention the plethora of technology it has to offer inside.

Now, we have the pleasure of admiring the all-new 2017 BMW 5-Series Touring in a series of new photos, just before seeing it officially launched at the upcoming 2017 Geneva Motor Show, opening its gates next month.

The design of the new 5-Series Touring is by far the best ever since the E39 5-Series took shape, coming with evolutionary lines and exquisite styling features. Overall, the car is well-proportioned, coming with aggressive front fenders and wider appearance.

At the rear particularly, the rear window is raked, while the aluminum tailgate comes with a separate opening rear window with access to the cargo area, which is now also improved. This allows for an easy access whenever you want to load or unload heavy items from the trunk, without having to open the power tailgate.

Inside, the cabin is also heavily tweaked with the latest technology, also seen on the standard G30 BMW 5-Series, starting with the latest generation iDrive system with tiled menu, and continuing with touchscreen, gesture control, HUD, infotainment system, WLAN hotspot for mobile, wireless CarPlay, inductive charging and much more. 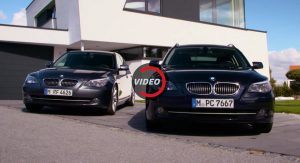 Previous post Video: Get to Know the History of E60 BMW 5-Series 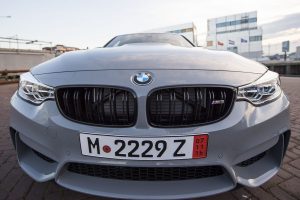