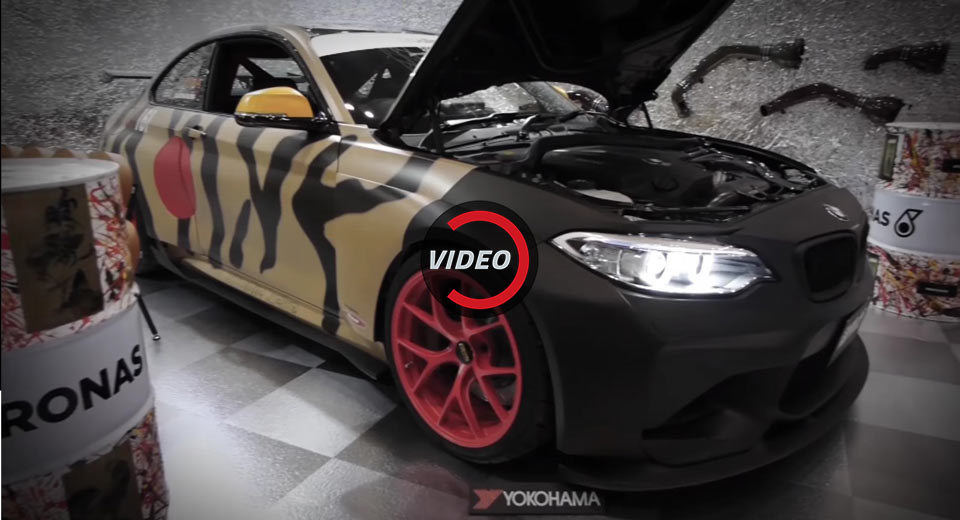 Once you see this newly-modified BMW M2 Coupe you will definitely need to ask around about its exquisite design and how could you add it on your own M2.

The below tuning project belongs to Studie Japan tunign company and is highlighting the gorgeous baby-M wearing this unusual yet appealing exterior wrap.

It involves the fitting of the tiger-stripped wrap with matte black front end, addign as well the BBS` 19-inch alloy wheels.

And since we are dealing with a special project, this particular model was also officially presented at the 2017 Tokyo Motor Show, which annually hosts one of the most impressive models from the tuning market.

Besides the new body wrap, there weren`t any significant mods carried out at the exterior – except for the massive rear wing which increases its aerodynamics – the BMW M2 Coupe preserving its good looks still wearing the M Performance Parts, which make it quite unique and a real head-turner.

However, the interior did receive some slight mods as well, meaning two Recaro front seats and a roll cage instead of the rear passenger seats.

Since we are dealing here with a full package, the engineers have also installed a power kit under the hood, involving a bespoke intake and an ECU remapping, which raises the car`s power, Unfortunately, there aren`t any official figures released, but we expect at least 50 horsepower and 50 NM of torque over the stock 365 horsepower and 465 Nm of torque. The sprint from 0 to 100 km/h is also improved, standing as well at less than the stock 4.3 seconds.

Enjoy the impressive video released by Studie Japan tuning company, which is highlighting the M2 Coupe`s exquisite exterior and power! 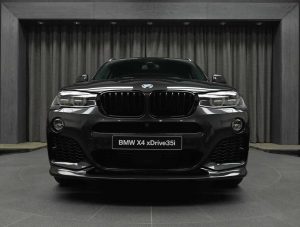