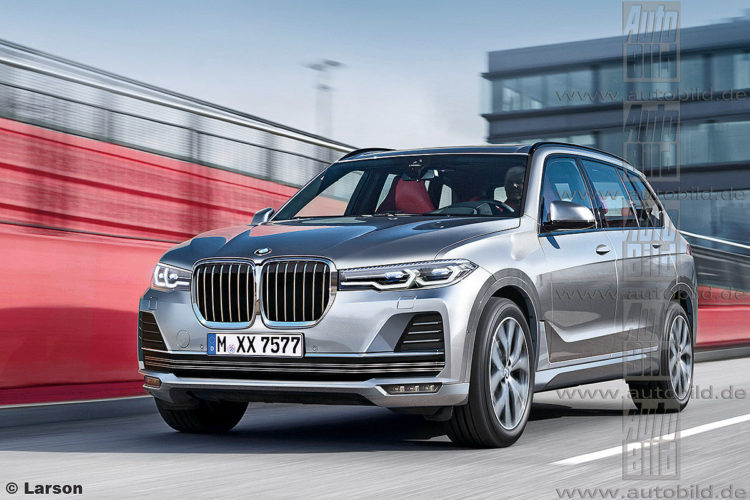 In a more and more competitive SUV market, each high-end carmaker is trying to come up with viable solutions to cope with their customers` increasing demands.

Well-known for building the most exclusive models in all segments, the German based BMW manufacturer is also expected to release one of the most anticipated SUVs in the recent decades, which is no other than the X7 SUV, which will sit at the very top of the food chain.

It will make its worldwide debut at the end of 2018 as a 2019 MY and will become the direct competitor of the Bentley Bentayga, the only SUV on the market currently having no predators.

Set to stand on the company`s new CLAR platform, also underpinning the new 5-Series and current 7-Series, the X7 will be a genuine German car with an extremely lightweight architecture, massive space inside and the latest technology in terms of performance.

Timohty Kraemer, head of brand`s dealer group in the United States, has also describer the all-new 2019 BMW X7 as being “amazing”, also stating to Automotive News that:

“I have seen the X7. I sat in it and it is amazing, and I saw some of the neat things they have coming. But I am most excited about the X7.”

Besides the 2019 BMW X7 SUV, the carmaker is also expected to release a series of new smaller SUVs, with the entire lineup also being explained by Kraemer:

“There is a small SUV coming — the X2, maybe the size of Range Rover Evoque, and it looks very similar to that,”Kraemer added. “Once you have that, you will have a real rounded group of X1, X2, X3, X4, X5 and X6. And with the X7 you will have something for all metrics, which means you can have enough conquests or step-up SUVs.” 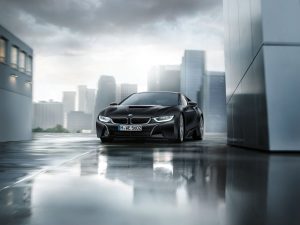 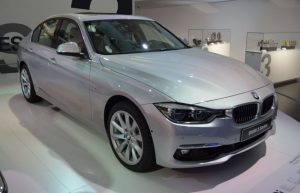