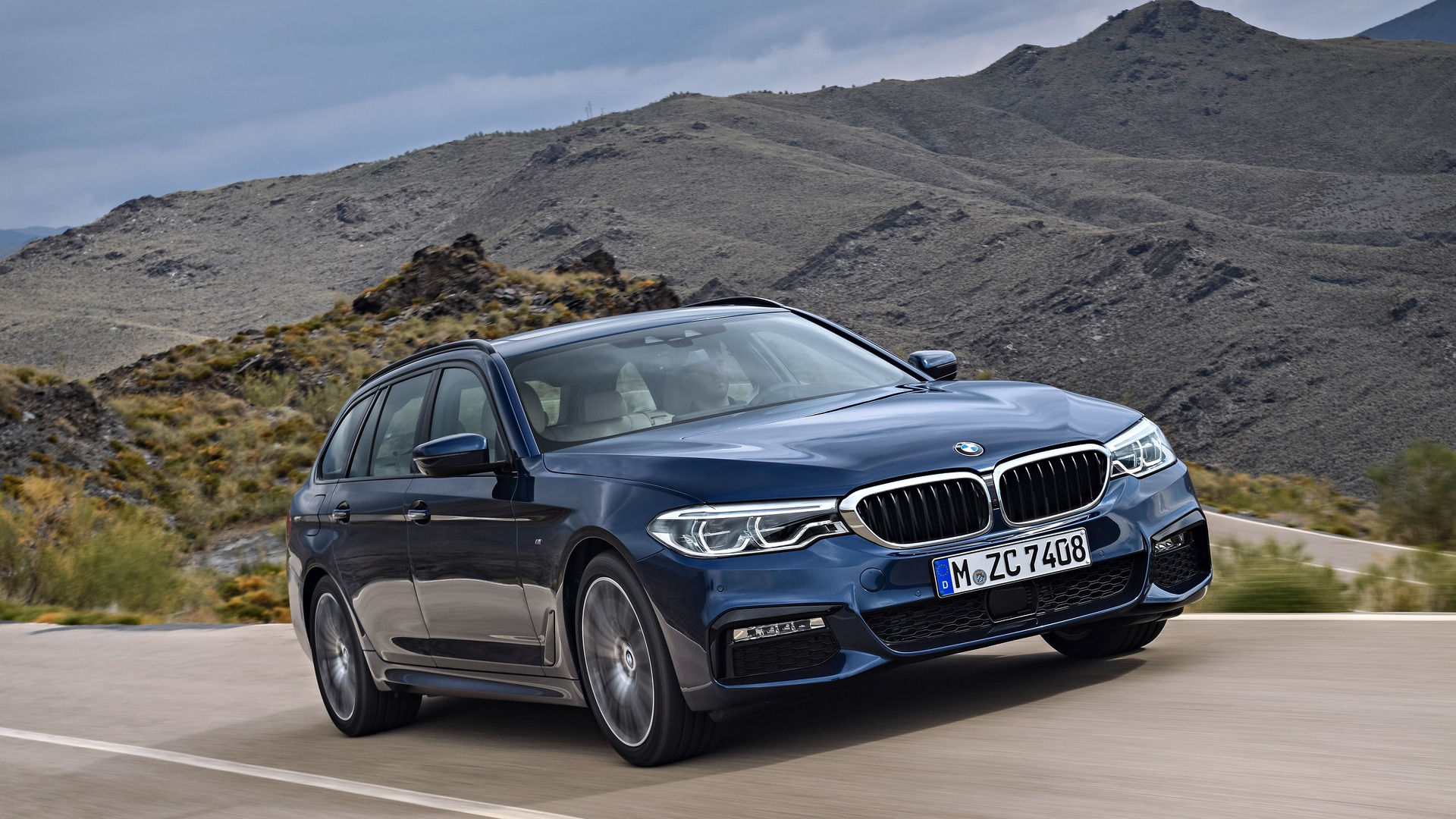 The all-new 2017 BMW 5-Series Touring was announced on the market starting this month, the model being already previewed in the first videos, which highlight its gorgeous exterior, technology inside and impressive engine lineup.

Now, BMW manufacturer has also announced the prices that the 5-Series Touring will be coming in Europe dealerships, starting this summer, along with plethora of styling parts, also available at extra costs. All versions come with petrol burners and diesels, each one with different engines and power.

In the diesels side, the first to arrive in dealerships is the entry-level 520d, priced at €47,770, and coming with lots of new standard equipment, which in the previous model with come at extra costs. This particular model comes with a 2.0-liter flat-four engine, with 190 horsepower and 400 Nm of torque, being sent to the wheels via a six-speed manual transmission as standard, as well as an optional eight-speed manual gearbox. Next in kin is the 530d, the diesel coming with a 3.0-liter inline six with 265 horsepower and 620 Nm of torque, for which you will have to pay €56,800 for the rear-wheel variant and €59,400 for the all-wheel drive version.

As for the plethora of standard equipment, at the exterior, all variants get LED headlights or the one-off 17-inch alloy wheels, while inside you get to enjoy the 8.8-inch display, climate control system, business navigation, and so on.

Besides the standard equipment, BMW is also offering some attractive packages – the M Sport Package at €4,600 – €5,500; the Innovation Package at €2,950 and available with Head-Up Display or multifunctional instrument display; ConnectedDrive navigation package at €2,200, Adaptive Drive package at €3,550, as well as the integral steering and steering system, both coming at €1,250. 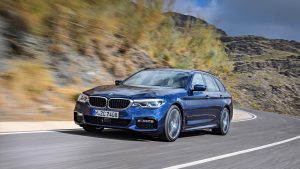 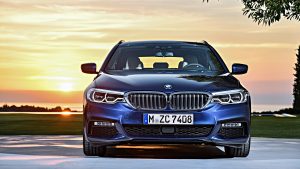