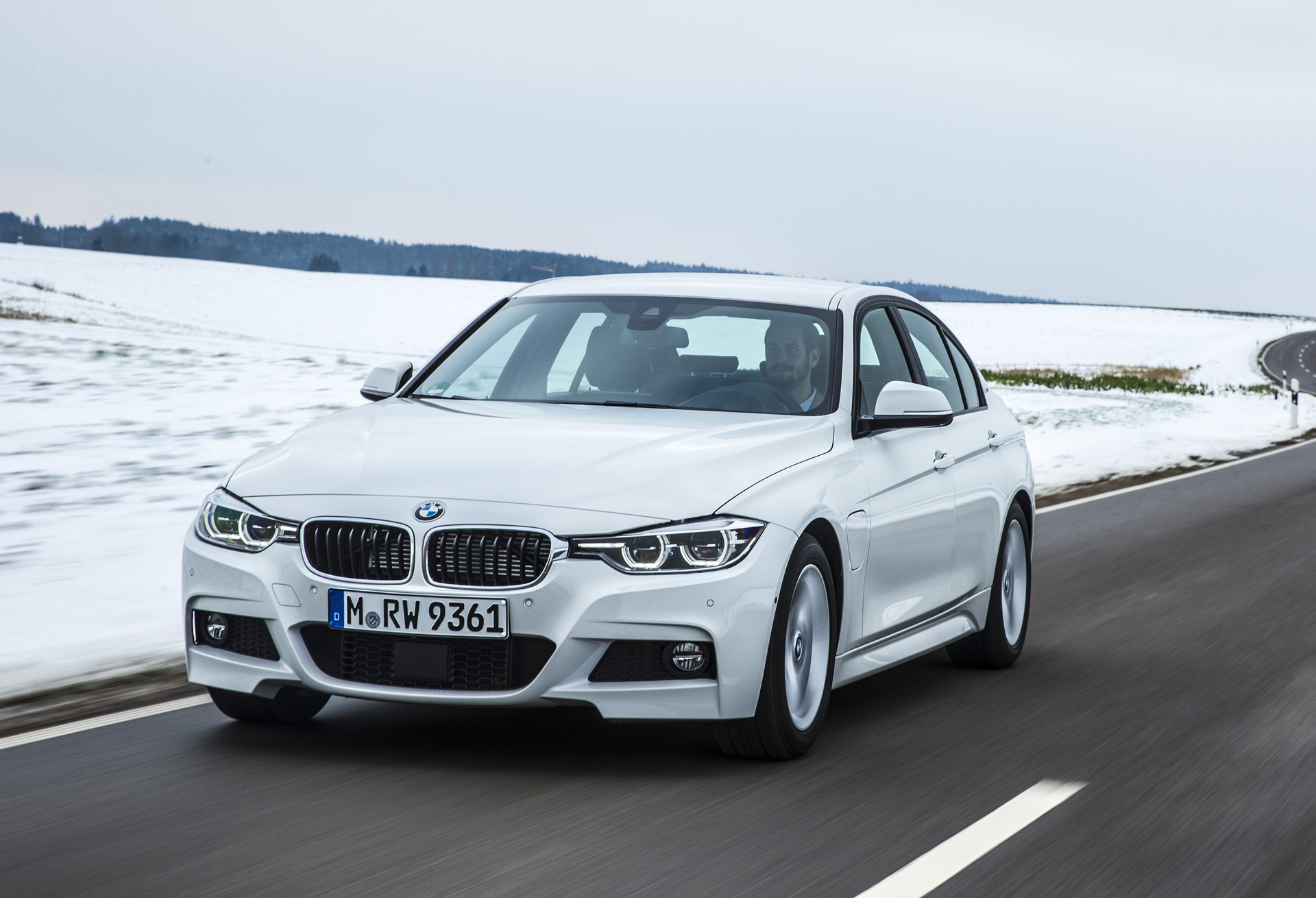 Some exquisite BMW models were involved in some serious testing recently, which were put together by Autocar or Car Throttle auto magazines, with reference to the BMW 33e iPerformance or the gorgeous M140i hatch.

Now we embark on a new test put together by iNews magazine and which brings forward the all-new BMW 3-Series against the Alfa Romeo Giulia and Jaguar XE. The test involved the styling, interior technology and of course, performance under the hood.

The recent battle between BMW and Alfa Romeo is well-known, especially since it involves the new 3-Series and the Italian`s Alfa Giulia, both models coming with exceptional and exquisite features worth-mentioning. Not to mention the rivalry between the top of the line M3 and the Giulia`s QV, which is presently won by the latter one.

If we were to make a comparison between the first two, we could depict lots of features that differentiate both models. The 3-Series uses an all-wheel drive setup, which in such extreme winter conditions is an advantage against the Giulia`s rear-wheel setup. Speaking about the Jaguar XE, the British sports car in its latest generation also comes with an all-wheel configuration.

In the engine department, there is no coincidence that all three models were put together, as they come with rather the same configuration and power figures. 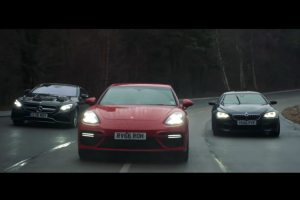 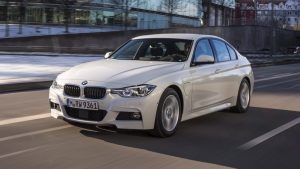