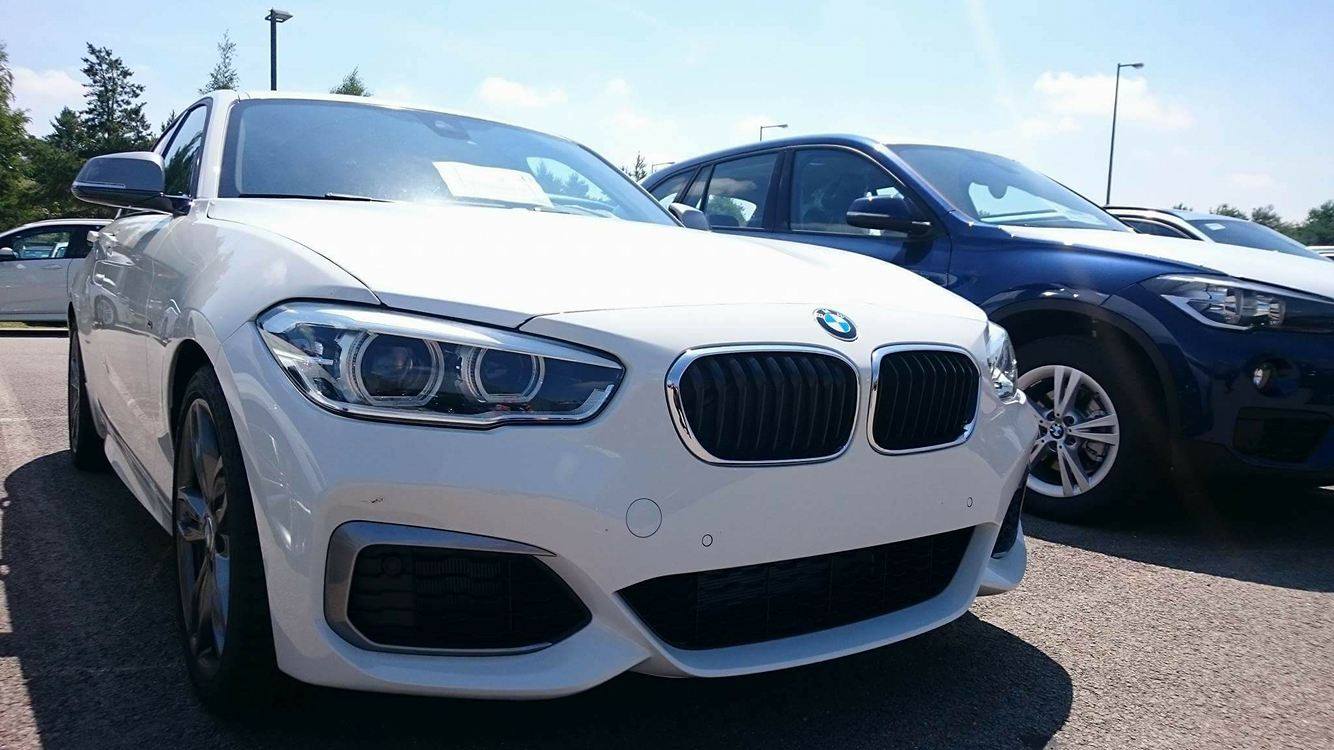 There have been a lot of important transformations in BMW`s lineup, especially in the 1- and 2-Series, all starting with 2015, when some of the models received a lot of updates that would differentiate them from the previous generation.

It is also the case of the 1-Series` 135i, which became the present 140i model, starting with the same year. This meant a life cycle with significant modifications in terms of design and performance under the hood.

Besides the much wider chassis, also underpining the 2-Series M240i, the M140 came with a facelifted styling, with the new body parts making the model much more appealing and aggressive at the same time. The top of the crop was its high-performance exhaust system which made the engine growl extremely impressive.

In terms of performance, the BMW 1-Series 140i received some upgrades as well, all squeezed from the same N55 M TwinPower Turbo inline six-cylinder pot, with 340 horsepower and impressive 500 Nm of torque.

All the power is sent to the rear axle via a high-performance eight-speed automatic transmission, allowing a sprint from 0 to 100 km/h in just 4.6 seconds. However, with the new xDrive 140i, the model can run the same straight line in 4.4 seconds, which makes it quite equal in front of the BMW M2 Coupe, with 4.3 seconds.

To understand and enjoy the car`s impressive engine sound, journalists from Auto Top have put together an interesting video called ”BMW 149i Exhaust Sound LOUD”. The title speaks for itself and needs no further introduction!

Previous post Which One Is Your Sweetest: BMW M2 Coupe or Porsche 718 Cayman S? 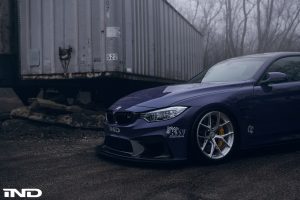