BMW Mottorad, the German carmaker`s special division that presently builds the most outstanding motorcycles in the world, is recently facing some factory recalls for some of its S 1000 RRs, due to faulty rear suspension bolt.

There were several reports issued on motorcyclist.com and motorcycle.com according to which BMW Mottorad had to recall to factory a small number of 21 motorcycles in the United States, due to a loose suspension bolt at the rear.

The National Highway Traffic Safety Administration, or shortly NHTSA, has also issued the report, according to which a number of 2016 BMW S 1000 RR models, and one S 1000 R, had to go back to the factory to have the faulty suspension bolt repaired.

According to carscoops.com, “one of the rear shock mounting bolts can loosen, which could affect the motorcycle`s handling. A deflection lever attached to the shock and the swingarm has a bolt that may have been improperly tightened at the factory. A loose bolt may produce a knocking sound from the suspension.”

With the first problems appearing back in December, the NHTSA have urged BMW Mottorad to recall all affected models, with BMW`s division starting the replacing procedures right away. 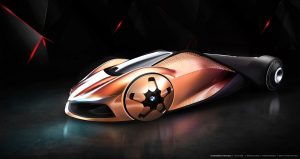 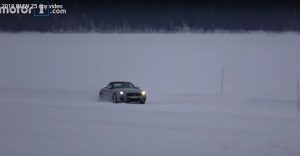 BMW Motorrad is the moto company of BMW, the very one which deals with manufacturing one of the most technologically...