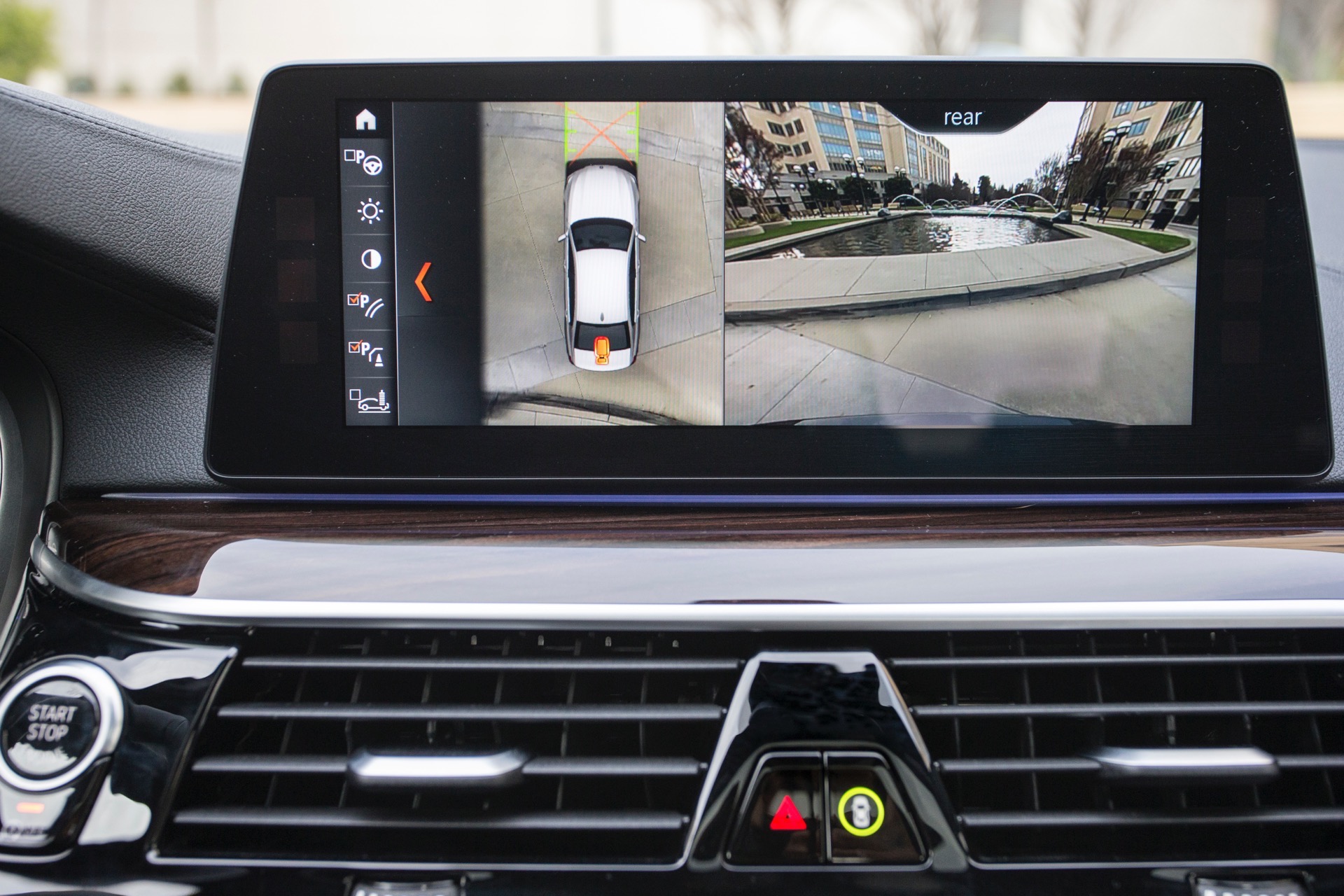 Even if the all-new BMW 7-Series is considered a German pioneer in its high-class segment, it seems that the model is still a little bit behind the 5-Series concerning the latest technology on-board, a good reason for BMW to decide equipping the G11/G12 luxury model with the newest systems from the 5-Series fleet.

According to Bimmer Today online magazine, the 7-Series will borrow the 5-Series` updated infotainment system and tons of assistance features, including the BMW Personal CoPilot, a rare sight at the time the flagship model was launched.

The host of high-tech systems also include a wide range of safety features, with the Driving Assistant Plus playing a major part, as it comes with a driving assist enabling a good driving function between 70 km/h and 180 km/h.

Also, the crossover alert and the warning systems were introduced as well, both playing an important part while driving the car on different weather conditions or having to cope with different road situations, like wrong directions before entering a roundabout or one-way street.

Another important technology on-board is the Remote 3D View system, first debuting on the G30 5-Series and now making its way on the 7-Series. Also, the up-to-date iDrive system is also available on the company`s flagship, the system adding fresh the Messages configuration, allowing the driver to see incoming SMS or emails. The tiles of the iDrive system also lets you find out live information about the incoming traffic, different routes and maps, and so on. 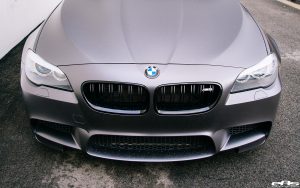