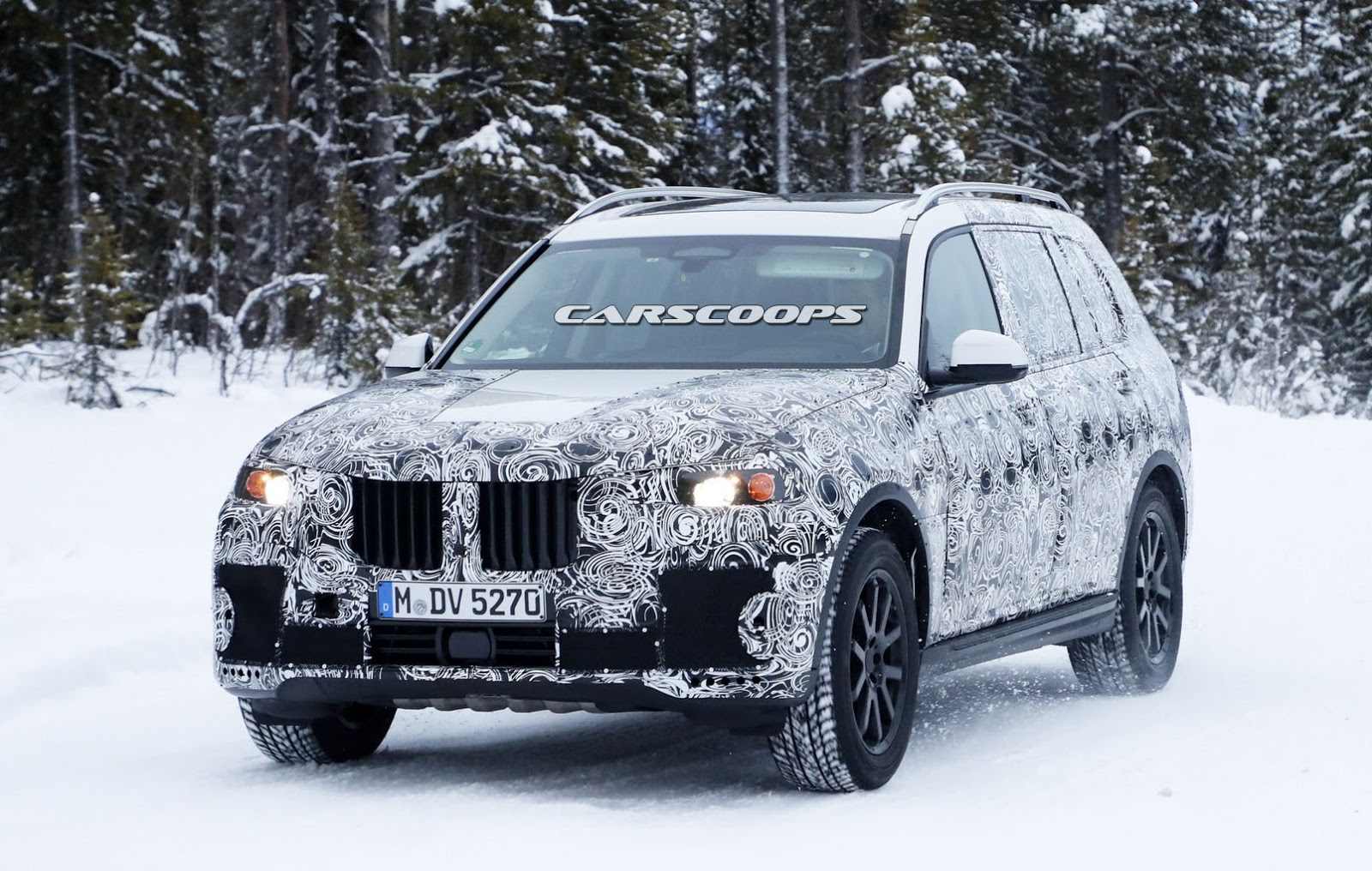 The new Mercedes-Benz GLS SUV is going to receive a major blow from BMW`s upcoming 2018 X7, which is going to be its ultimate fighting German machine, incorporating an extremely appealing design, impressive gadgetries and high-end materials inside, following impressive performance under the hood.

And we already saw the first spy photos and details with the all-new BMW X7 about two months ago. Ever since, more and more rumors, reports and videos are beginning to pop-up online, a clear indication that the SUV is close and closer to its final guise.

The recent spy video brings the BMW X7 even closer to our attention, the model being caught while revving its engine in new snowy tests, all covered in the same heavy camouflage.

As you probably know, visually and mechanically, the brand-new X7 will take its inspiration from the 5-, 7-Series and the X5, coming as well with plenty of new features at the exterior as well as inside the cabin.

But the car`s most impressive highlight is the powertrain under the hood, the video below depicting exactly the type of engine growl that it will come with. It is impressive, mind-blowing and intimidating at the same time.

Speaking of performance, the 2018 BMW X7 will feature a 4.4-liter twin-turbo V8 engine, shortly followed by a 7-Series-sourced V12 in its top of the line version. The rest of the engine lineup comprises a wide range of inline-six pots. Also, as recently stated in another review on the future X7, the SUV will also come in the shape of a hybrid version, with a 2.0-liter gasoline engine hooked to an electric motor, developing a total of 322 horsepower and 500 Nm of torque.

Once arriving on the market in early 2018, the all-new BMW X7 will have a starting price of more than $100,000 and will be built in the United States, at the carmaker`s main facility in Spartanburg, where it also builds the present X3, X4, X5 and the top of the line X5 M and X6 M. 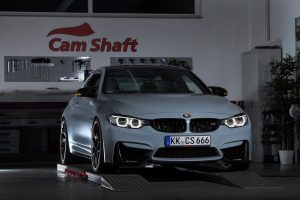 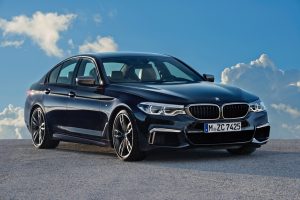