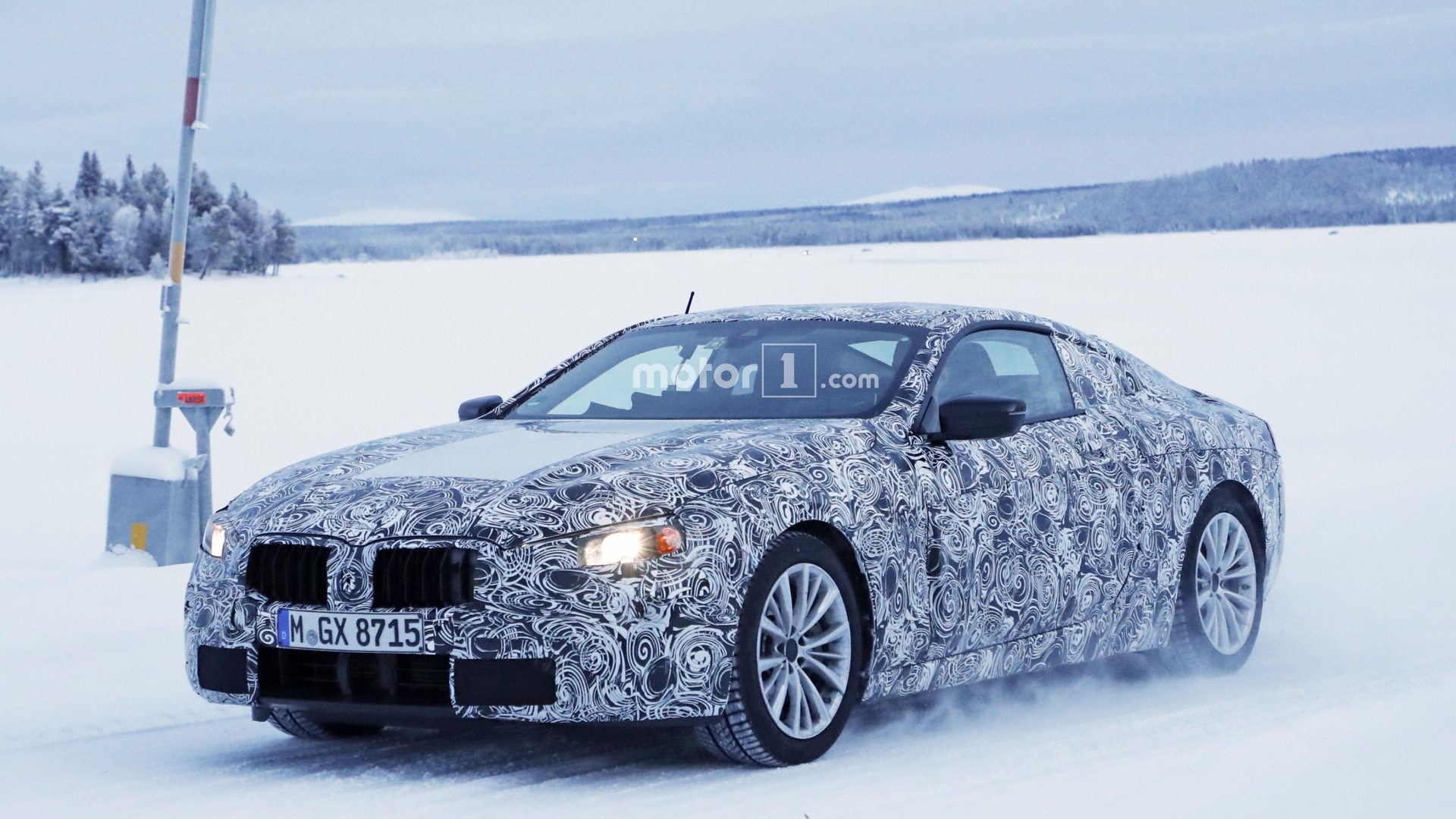 Even with the ongoing 2017 NAIAS, taking place in Detroit, the German based BMW carmaker is still keeping its plans of introducing lots of new models starting this year.

Two of them concern the reborn of the 6-Series – the Coupe and the Convertible – recently seen on the road while performing some heavy snowy testing.

Rumors with the new 6-Series coming with lots of influences from the future 8-Series have been the internet`s top news, but with the new test mules being presented in the flesh, chances are that both versions will be keeping their own identity.

Even so, the 6-Series models will come with lots of design transformations and the heavy camouflage just confirms it. Once arriving on the market, the 6-Series Coupe and Convertible will come with a more raked roofline towards the back, which will make them extremely appealing and attractive.

What it is more interesting on the Convertible than on the Coupe, is that the former one seems to hide a metal roof under the soft top, as the rear window comes with a different shape compared to the present model, with the black canvas also present over the roofline without being part of the whole system. Even so, the space will be visible diminuished.

Once decided for mass-production, both the BMW 6-Series Coupe and Convertible will be sitting on the carmaker`s new flexible CLAR platform, also underpinning the new 5-Series Gran Turismo, meaning that it will allow a wide array of engines under the hood. However, the power information are kept hidden at the moment, but we should be able to find out more in the upcoming period. 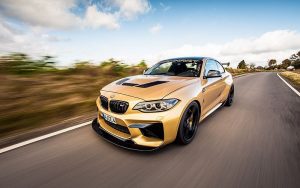