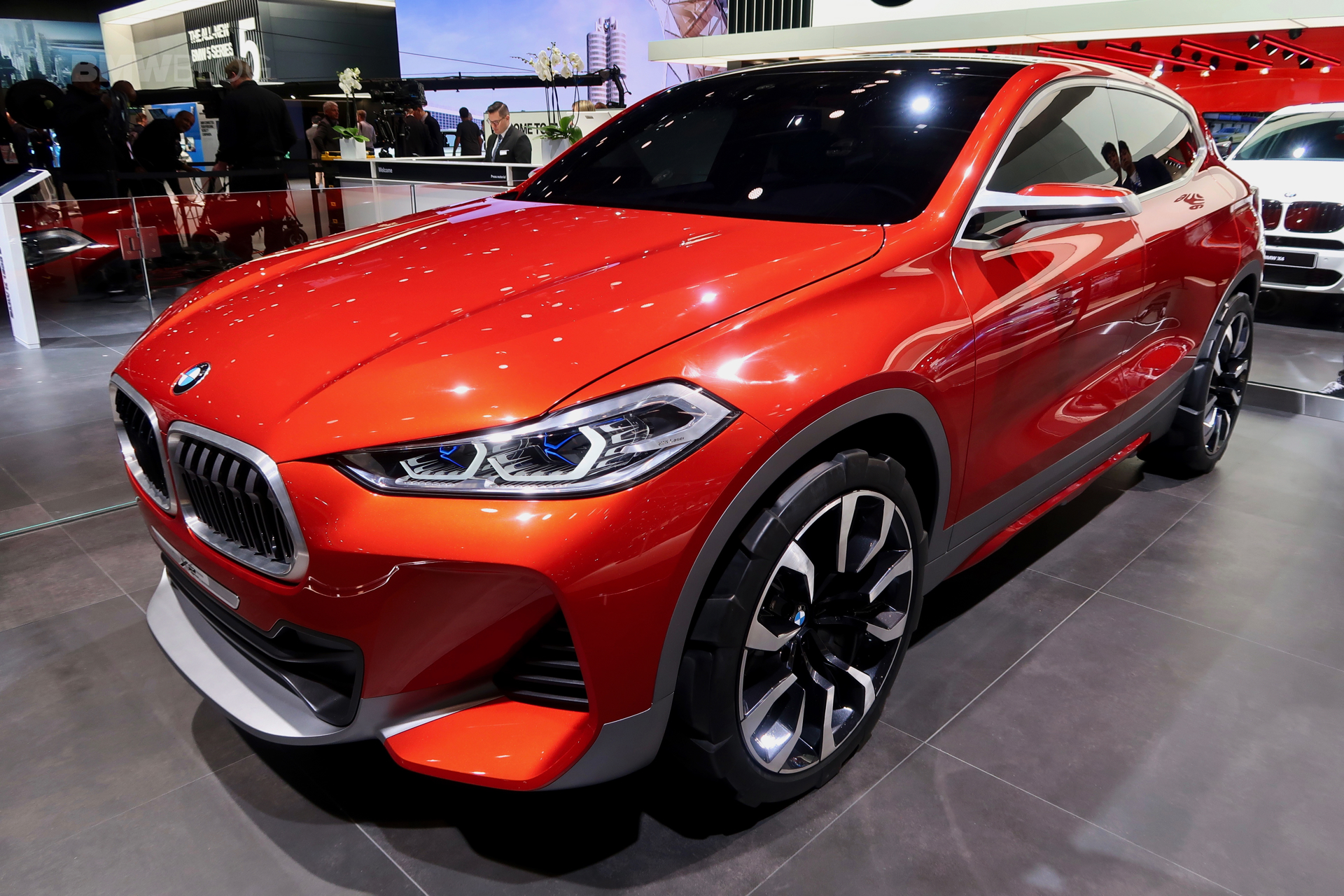 The never ending rivalry between BMW and Mercedes-Benz has always sparkled new ideas and innovations on both sides, the German carmakers ending-up developing state-of-the-art and advanced sedans, high-end models and a plethora of SUVs.

These amazing achievements have been the very basis of BMW`s need of developing even more advanced crossovers starting this year, and as representatives within the company recently declared at the 2017 NAIAS, in Detroit, the company is now opened for new challenges.

Concerning the making of new and high-performance crossovers in the near future, Ludwig Willisch, CEO of BMW of North America, has also declared to Automotive News in a recent interview to that the company is planning to introduce new rides.

”In the part of the market that we’re in, obviously 50 percent would be a good place to be. Right now we are a little over 40, so that gives you a clear indication where we need to be in the future.”

As you proably know already, BMW has announced its plans of launching the all-new BMW X2 and the top of the line X7 SUVs in 2018, shortly followed by the X3, X4 and X5 by 2019. As for the carmaker`s M division, there are also intentions of updating the current BMW X3 M and X4 M. Stay tuned for more details! 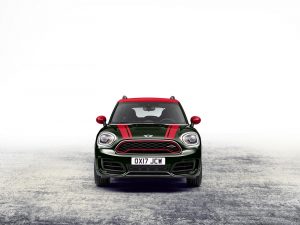 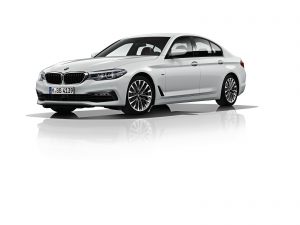 Next post BMW 520d Efficient Dynamics Is Now Equipped with Plenty of Updates, 3- and 6-Series Are Next