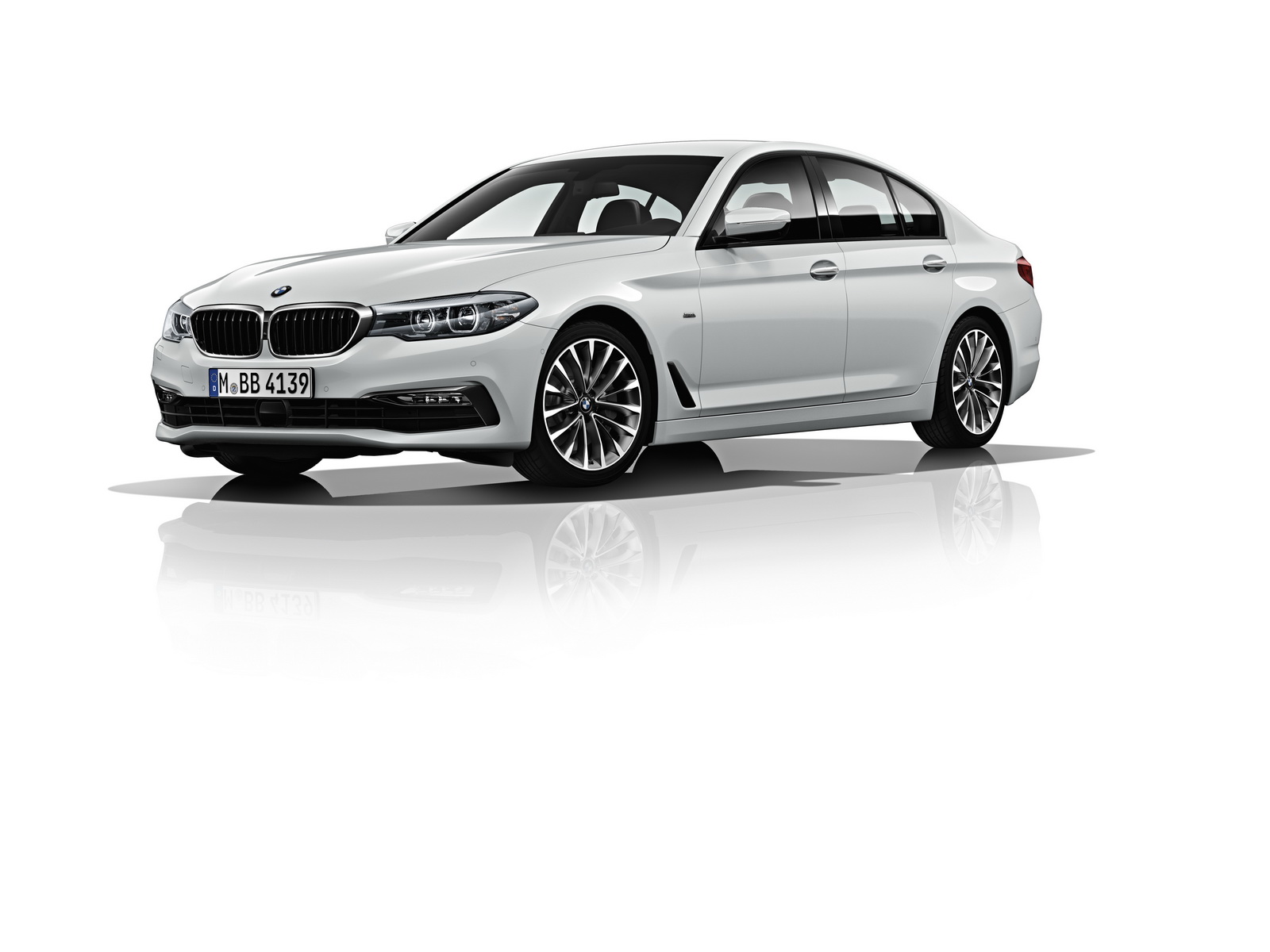 2017 is going to be an extremely important and busy year for BMW, the German based carmaker planning to introduce lots of updated models, new plug-in hybrids and a series of significant upgrade packages for some of its bigger cars.

On particular model announced with a plethora of updates so far is the 520d Efficient Dynamics version from the carmaker`s 5-Series, which is considered to be most economic variant within the whole range.

Most of the changes are comprised inside the cabin, the model now featuring plenty of high-tech gizmos and the latest safety features. Also, the 520d Efficient Dynamics has also received a lot of mechanics that would make the 2.0-liter diesel engine extremely economic and fuel efficient at the same time.

In terms of technology, the 520d is going to be equipped, starting this March, with the On-Street Parking info service, which is already available in some German cities. As the carmaker stated, the service is just a tiny part of the much more complexed BMW`s ConnectedDrive Real Time Traffic Information service, first debutin on the 7-Series and later on expanding on the all-new 5-Series.

In terms of safety features, the model will also be fitted with a wide range of systems, including the Lane Change Assistant, Active Assist Collision Avoidance system, Cross Traffic Alert as well as the Wrong Way Driving Alert function.

All of them contribute to the car`s performance and fuel-efficiency. This means that the sprint from 0 to 100 km/h is done in 7.5 seconds, while returning a combined 3.9L / 100 km. The CO2 emissions are also set at 102g/km. 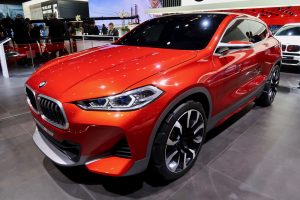 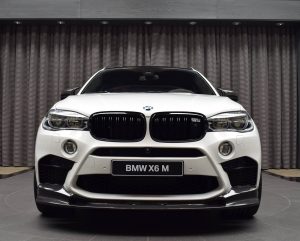