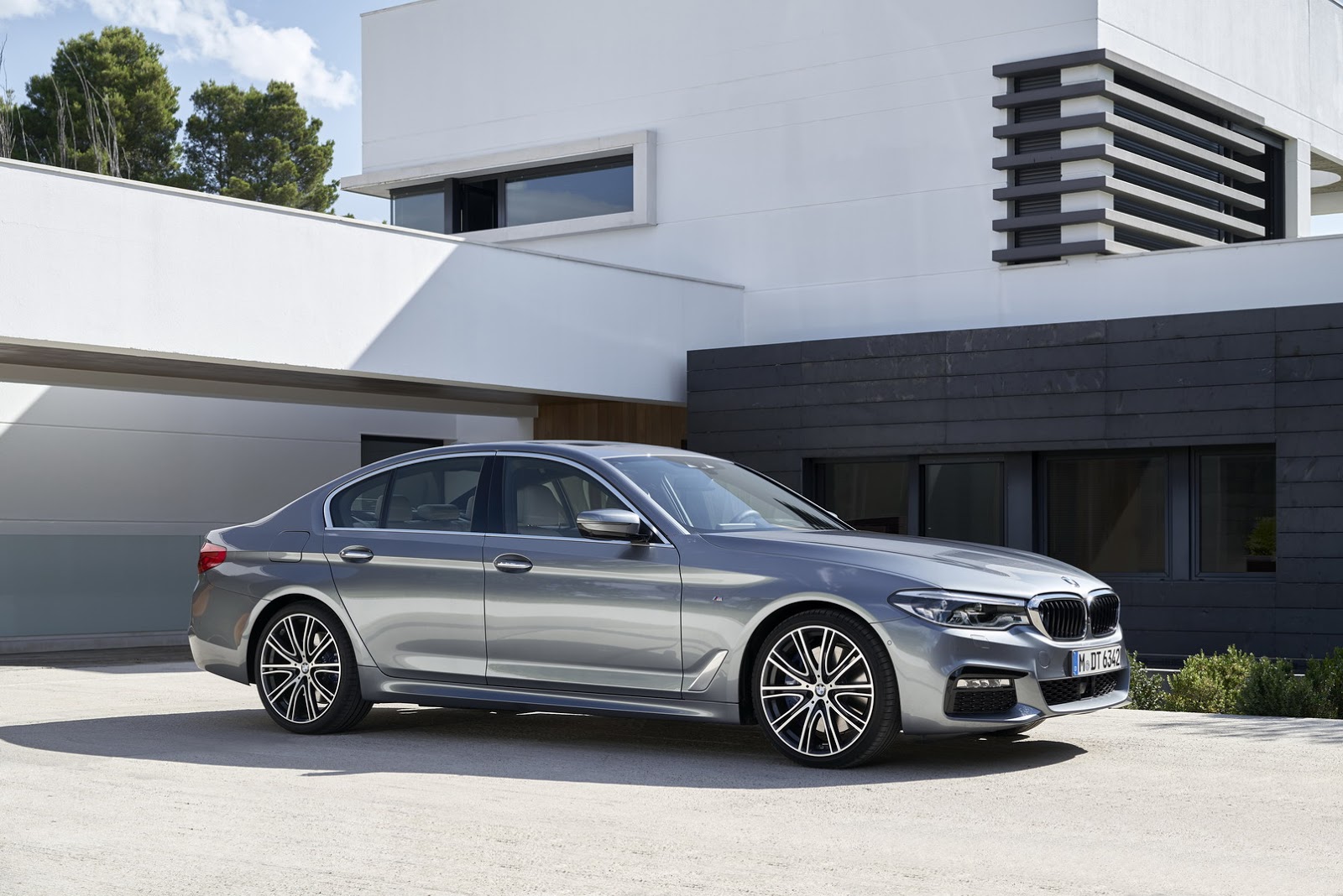 Even if BMW hasn’t officially introduced all the 5-Series range at the 2016 Paris Motor Show, it will soon have the chance of doing so at the upcoming 2017 NAIAS, which is set to debut in Detroit, this month.

We are looking here at BMW`s hybrids, which comprise the already previewed 530e iPerformance, the as well as the X5 xDrive40e iPerformance. It will also add the new i3 and i8, and the 540i xDrive .

The models will join the rest of the BMW fleet, meaning the X2 Concept, and other cool models that will be officially introduced in Detroit.

Under the hood, the BMW 5-Series 530e iPerformance will feature a conventional 2.0-liter four-cylinder engine paired to an electric motor, the entire drivetrain delivering 252 horsepower and 420 Nm of torque. This allows a sprint from 0 to 100 km/h in just 6.2 seconds, at a top speed of 235 km/h. In terms of fuel-consumption, the 530e iPerformance burns out just 2l / 100 km, while the CO2 emissions stand at 46 g/km. The lithium-ion battery pack also allows a capacity of 9.2 kWh, providing a driving range of 47 km, at a top speed of 140 km/h. 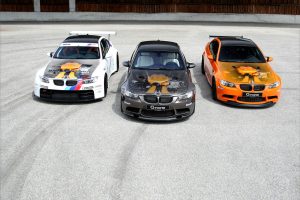 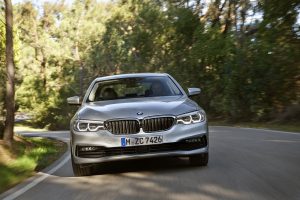