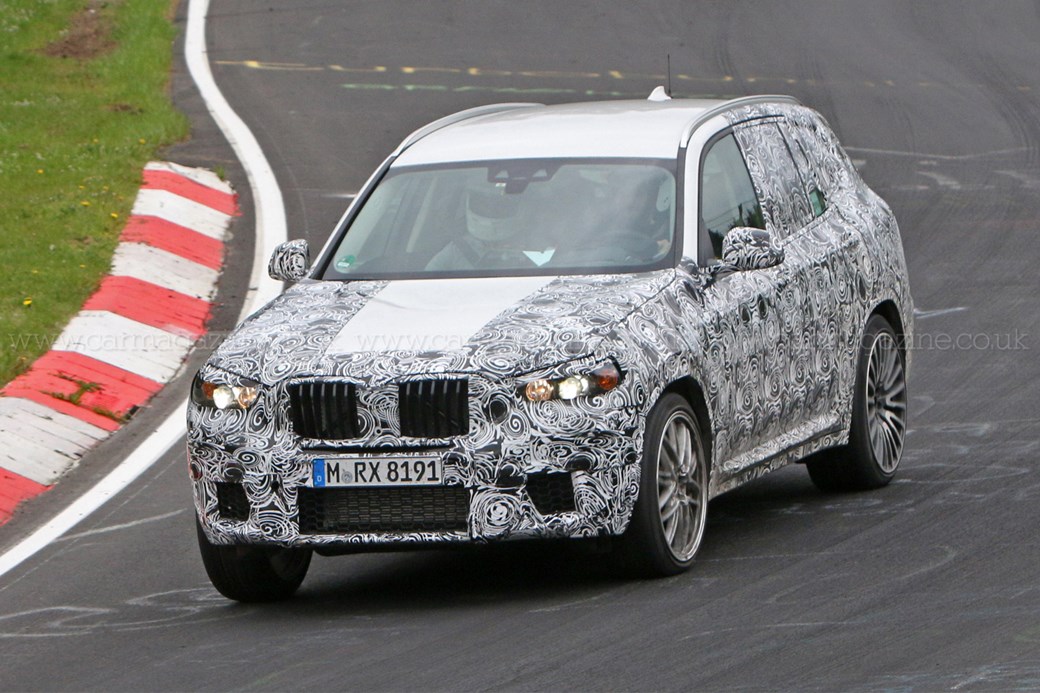 As BMW already announced, the German carmaker is preparing a whole range of models by 2020 that would revolutionize the auto industry with the latest technology and evolutionary designs. One of those models to emerge next summer as a 2018 MY, is no other than the G01 X3.

The decision of launching the all-new X3 sooner than other models is that the gorgeous SUV has had an exceptional run in the United States in the last years, the model being extremely appreciated by BMW purists thanks to its sheer size, gorgeous looks and impressive performance.

Due to arrive perhaps at the 2017 Frankfurt Motor Show, the all-new G01 BMW X3 promises to exceed expectations with a new design language, wider interior with the latest technology on board and plenty of power.

Once arriving on the market, the model will stand on the company`s new flexible modular architecture, meaning that it will shed off around 100 kg, making it thus lighter than the previous generation.

Speaking about performance, the new 2018 G01 BMW X3 is going to pack a powerful petrol burner in the shape of the B58, while the diesels will comprise to B47 2.0-liter engines, and a B57 3.0-liter straight-six cylinder. All of them will provide more torque and increase performance.

As for the plug-in hybrid version, the company will add a 2.0-liter petrol hooked to an electric motor, to deliver a total of 340 horsepower and 516 lb-ft of torque. As expected, a top of the line X3 M40i with 369 horsepower will be shortly added, followed by an X3 M version, with around 422 horsepower. 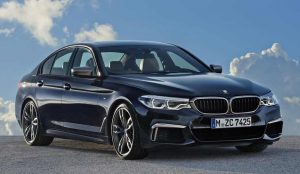