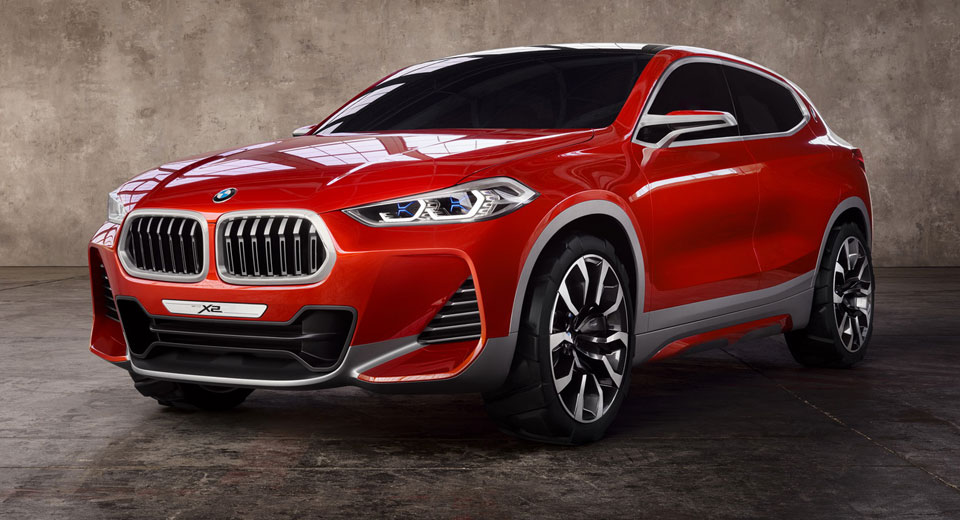 It is well-known that BMW is planning to change most of its X lineup by the end of the decade, by introducing a new X3, X4 and X5 replacements, with a reportedly X2 Convertible joining the fleet by 2020, as well.

Speaking about the BMW X2 Convertible, the model will stand on the same platform as the upcoming BMW X2 SUV, and will be aimed at the Range Rover`s Evoque Convertible.

Even if the carmaker has not officially confirmed the news, a BMW insider talked to motoring.com.au and stated that the company is reportedly planning the introduction a soft-top version of the BMW X2.

Even if it sounds strange, there are several indications that the making of an X2 Convertible is possible, and that just by taking a look at the first spy photos with the upcoming BMW X2.

Even if it was covered in full camouflage by the time the test mule was caught on shots, we could still depict the styling it will come with.

First, it will mainly borrow the general lines of the Concept X2 revealed a couple of months ago at the 2016 Paris Motor Show. Second, the model will be based on the same platform as the X1, which will make it wider and riding lower, adding a more appealing and aggressive design. It will also come with a revised grille, new front and rear bumpers, BMW logo in the D-pillar, lower roofline and so on, all favoring a soft-topped configuration.

In the engine department, the BMW X2 convertible might be offered with just a wide range of petrol burners alone. So far, the details list is rather limited, but we should be able to find out more in the upcoming period! 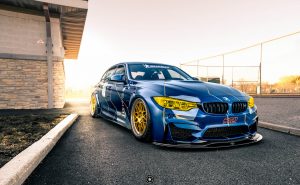 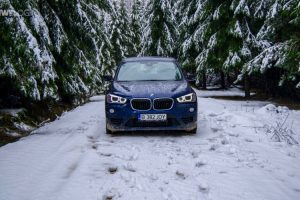