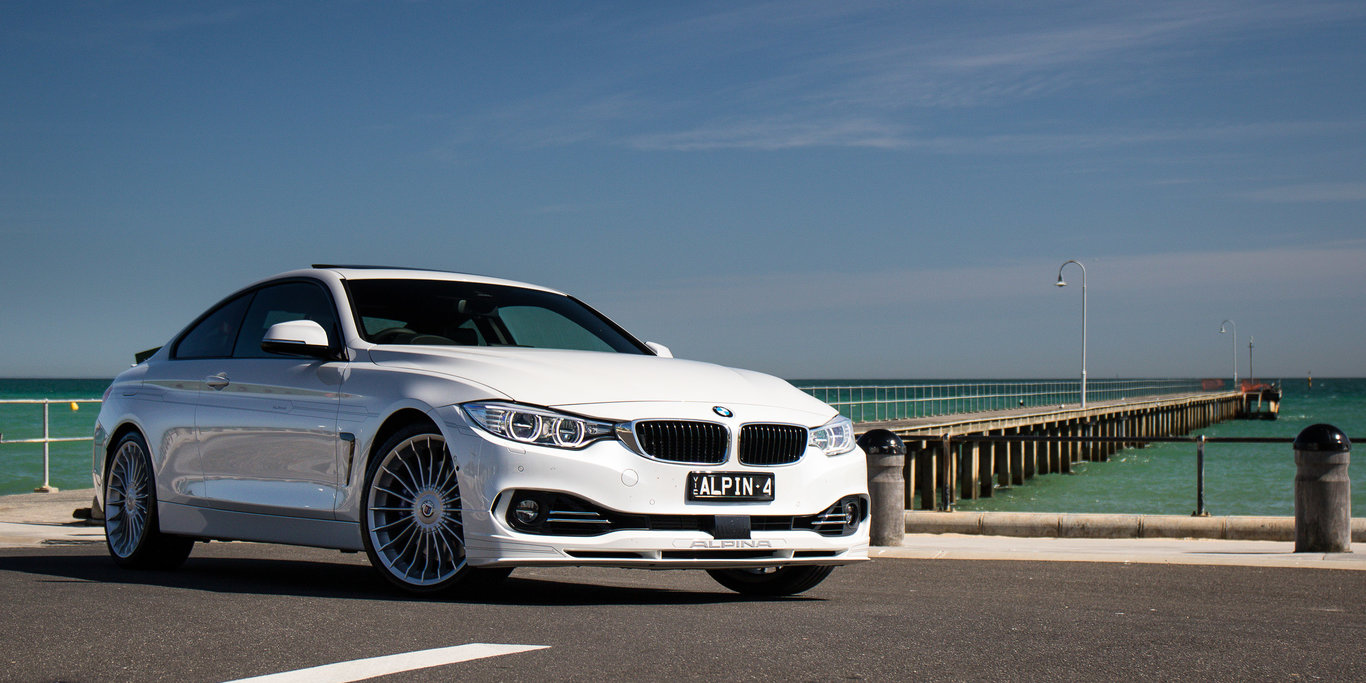 Alpina Australia has recently announced the availability of its all-new 2017 B4 BiTurbo on the hot continent starting earlier next year, and shortly followed by the B3 BiTurbo Coupe and Convertible, as well as the Touring version.

The 2017 Alpina B4 BiTurbo will come with a wide array of features at the exterior and inside, which will separate it from BMW`s M4.

Visually, the model will be available with the same choice of colours from BMW`s Individual Catalogue, meaning Alpina Blue or Alpina Green Metallics. The exterior main highlights refer to adaptive LED headlights, Alpina chin spoiler and splitter, rear lip spoiler protruding over the boot`s edge, lower diffuser with quad exhaust pipes, while the car`s logos are now fitted at the bottom of the boot line and inboard of the lamps.

In the engine department, the all-new 2017 Alpina B4 BiTurbo will feature an upgraded N55 engine, with new turbochargers and bespoke exhaust system, churning out 410 horsepower and impressive 600 Nm of torque.

This allows a sprint from 0 to 100 km/h in just 4.0 seconds in the Coupe, hooked to an all-wheel drive layout. On the other hand, the rear-wheel drive Convertible is a little bit slower, allowing the same sprint in 4.2 seconds.

The styling, interior and performance details for the all-new 2017 Alpina B3 BiTurbo and Touring will be officially revealed starting January 2017. 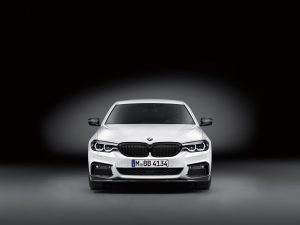 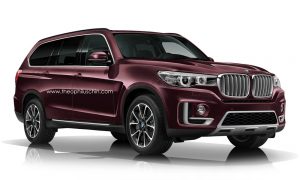