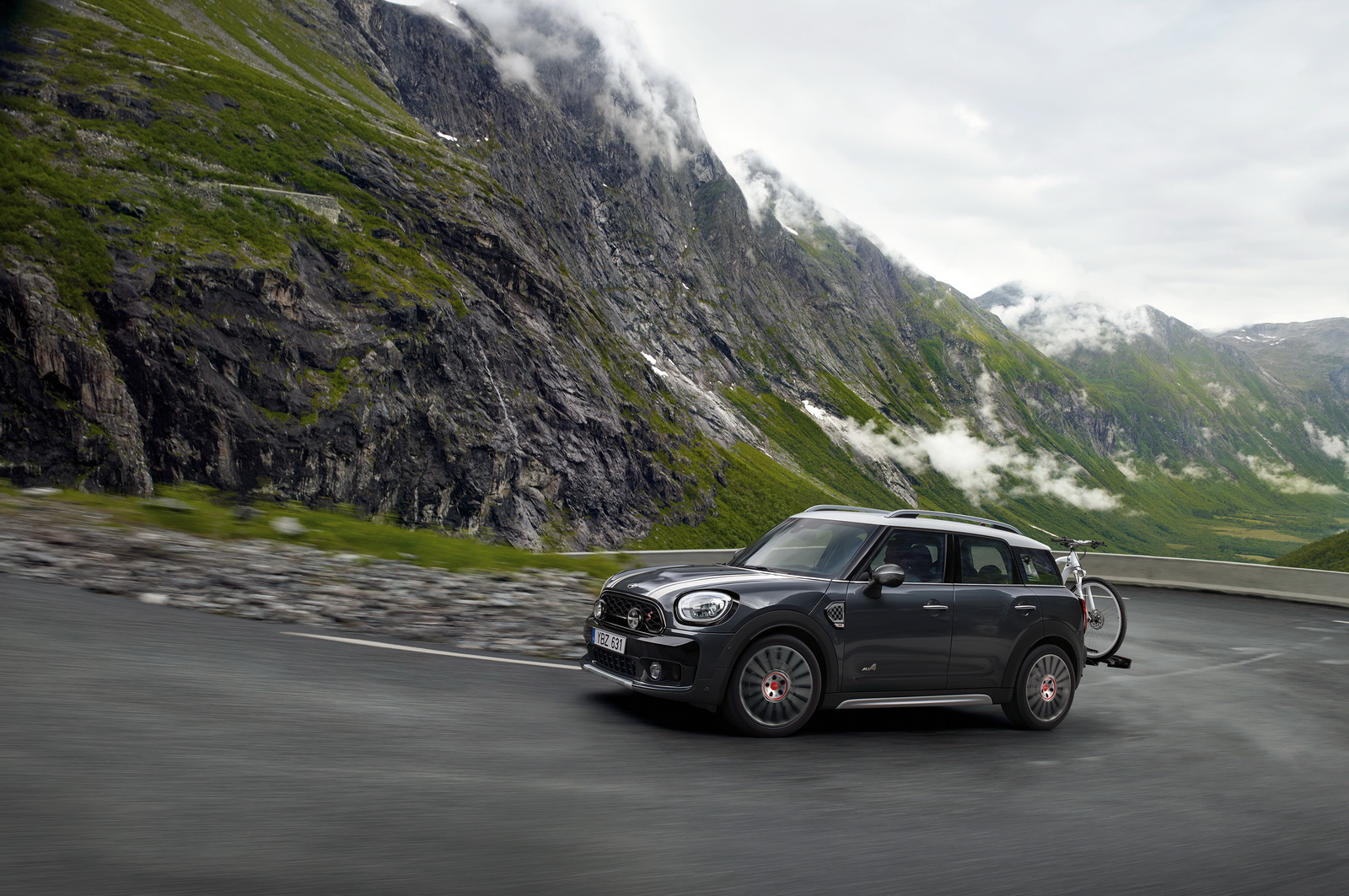 MINI is currently displaying some of its recent models at the 2016 Geneva Motor Show, while also announcing the arrival of its long-expected MINI Countryman ALL4 plug-in hybrid. On the other part of the world, in home country Germany, BMW`s main subsidiary has also presented an interesting JCW Accessories kit for some of its new models.

The JCW Accessories refer to a wide range of mechanics, styling features as well as a power kit, which significantly raises the power of the Cooper S.

From a visual standpoint, the all-new Cooper S three-door and five-door hatchback, as well as the S Convertible, have received a choice of 17- and 18-inch alloy wheels, adding sports brake system and valve exhaust silencer, the latter one providing “a distinctive acoustic background to this increase in temperament”, as the carmaker states.

An important upgrade has been also added to the Cooper S versions, the JCW power kit raising the power from 189 horsepower to 208 horsepower. Other features also refer to new body styling tweaks, side stripes, stickers, as well as the Track Fix mount for the GoPro cameras.

Last but not least, the MINI John Cooper Works model has also received the JCW Accessories, meaning new design lines, suspension system, as well as high-performance Brembo brakes. Unfortunately, there are no interesting news concerning the power boost, the JCW coming with the same 2.0-liter flat-four turbo engine, with 228 horsepower and 320 Nm of torque, enabling a sprint from 0 to 100 km/h in 6.3 seconds, when hooked to a six-speed manual and 6.1 seconds with an automatic transmission. 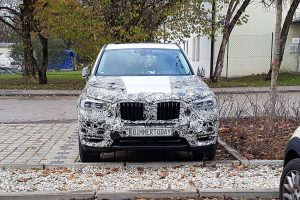 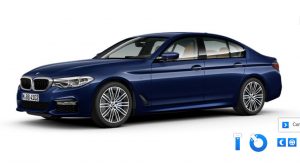