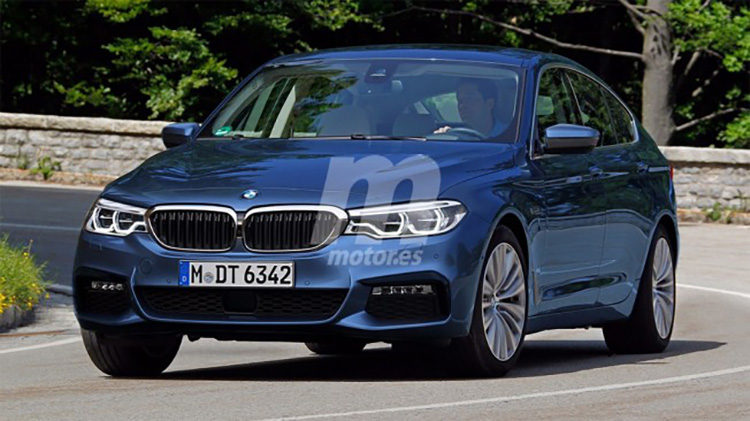 Thanks to bmwcoop auto magazine via motor.es, we now have the full details concerning engines and styling packages of the all-new 6-Series GT.

The BMW 6-Series GT was caught on spy shots about a week ago, the model coming as a rebadged 5-Series GT version, only looking much bigger and more equipped in terms of performance.

The trend today in the auto industry is building bigger models and this new philosophy seems to fancy BMW carmaker as well. And one good example is the 6-Series GT.

The model is set to come with a sweeping roofline and other evolutionary design lines that would make it hotter than the present 5-Series GT. But the car`s main highlights are under the hood.

As expected, BMW will equip the all-new model with its impressive choice of petrol and diesel engine lineup, starting with the BMW 630i, 640i and finishing with the top of the line M650i xDrive variant. The xDrive will come with a 4.4-liter twin-turbo V8, the same one found on the G30 M550i xDrive.

On the diesels side, the 6-Series GT will comprise the BMW 620d, 630d as well as the same M650d xDrive, this particular version coming with a freshly-added B57 quad-turbo engine. The company will also introduce three plug-in hybrids, namely the BMW 630e, 640e and the 650e iPerfomance.

In case you were wondering about an M Sport package, then yes, the carmaker is also planning the introduction of such a model, with rather the same high-end M parts fitted on the new 5-Series 540i M Performance, meaning high-end features at the exterior as well as the latest materials inside the cabin. 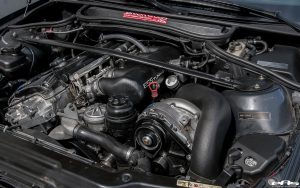 Next post E46 BMW M3 with Power Kit by EAS