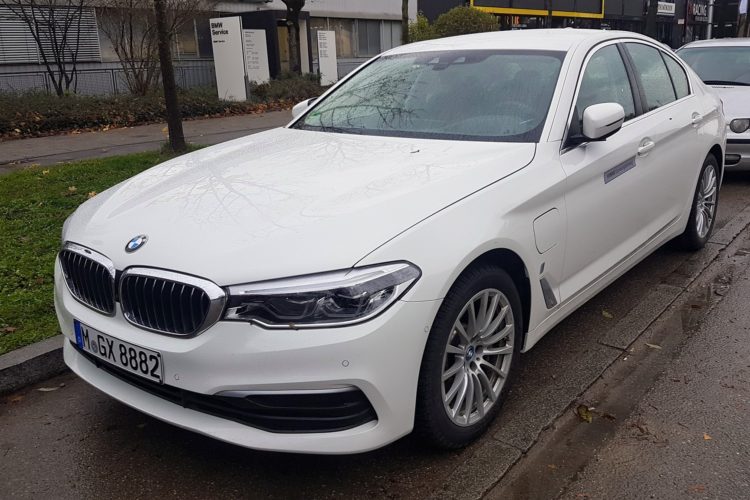 Even if the 2017 5-Series 530e iPerformance is due to arrive on the market next spring, a white prototype has been already spotted outside Munich while sitting quietly in a car park.

As we can depict from the photos, the model is easily distinguished from the rest of the line thanks to the “e-Drive” badge on the C-pillar or Hofmeister kink, along with the i logo on the right sidewalls or front left, blue hubcaps, as well as the BMW kidney grille with i blue slats which announce a plug-in hybrid.

Even if we don’t have pictures with the interior, we do know that it will be extremely luxurious just like the rest of the lineup. However, the 530e iPerformance adds My BMW Remote App with iOS and Android connectivity, which displays information about the car`s battery charge level, available charging stations, range mile status and so on.

One of the car`s main highlights is the range it comes with, which is around 45 km achieved at a top speed of 140 km/h. The CO2 emissions also stand at just 46 grams, while the fuel-consumption stops at 2.0 liters per each 100 km.

All these figures are achieved thanks to the car`s plug-in hybrid, consisting of a 2.0-liter flat-four cylinder engine with BMW`s M TwinPower Turbo technology, hooked to an electric motor. The overall power stands at 250 horsepower and 420 Nm of torque, and a topping of 250 km/h. The sprint from 0 to 100 km/h is done in 6.2 seconds.

The plug-in hybrid also uses a high-voltage 9.2 kWh lithium-ion battery, which allows a fast charging process using a standard household power socket. Prices with this version will be announced prior to its debut next year. 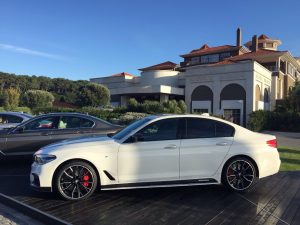 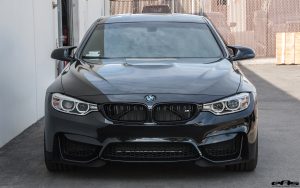