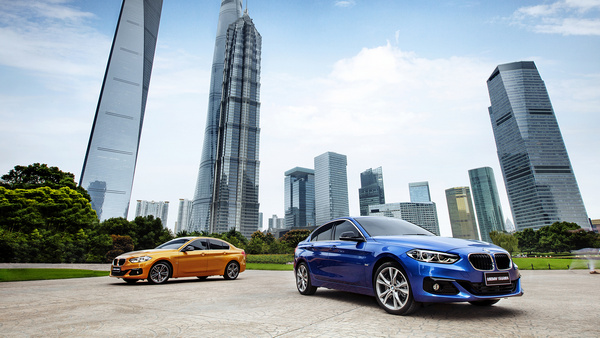 The China-only BMW 1-Series Sedan is back into the spotlights again, the model being officially unveiled at the 2016 Guangzhou Motor Show with the first official photos and details, and a couple of statements from BMW China officials.

As we already know, the upcoming BMW 1-Series will be built in China in collaboration with Brilliance Auto, in Shenyang, and will stand on the UKL platform underpinning its European new siblings. This means that it will be more lightweight and allow the fitting of a wide array of engines.

Concerning the manufacturing of the BMW 1-Series Sedan in China, Jochen Goller, Senior Vice of Sales and Marketing at BMW Brilliance Automotive, has also mentioned a few things:

“The all-new BMW 1 Series Sedan is the youngest BMW in the product portfolio. And we have strong confidence in this exclusive model as it is born ‘In the Right Time, At the Right Place, and For the Right People’. Premium compact cars are the fastest growing segment — this is ‘the Right Time’. Young generation from China is becoming the mainstream consumers of premium cars — this means ‘the Right Place’, developing and tailor-made a product exclusively according to Chinese young customers’ requirement — this refers to ‘the Right People’.”

As we already know from previous leaked images, the new China-only 1-Series Sedan borrows the general design lines from the European brother, coming as well with its own personal styling notes, like double kidney grille and double round LED headlights, short overhangs and long hood.

Pictures with the inside are also showing a revised interior, particularly aimed at the Chinese market, meaning an 8.8-inch LED touchscreen for the iDrive system, full-colour head-up display, leather upholstery and trim, dual-zone climate control and much more.

In China, the 2017 BMW 1-Series Sedan will feature a 1.5-liter turbocharged gasoline three-cylinder engine in the 118i, with 136 horsepower, while the 120i would receive a 2.0-liter turbo gasoline flat-four, with 192 horsepower. Finally, the 125i would also get the same 2.0-liter but with a power output of 231 horsepower. All engines are hooked to a six-speed and eight-speed Steptronic transmissions. 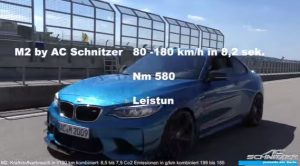 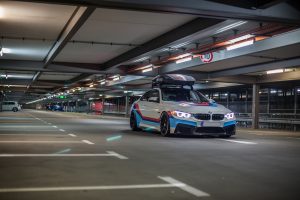