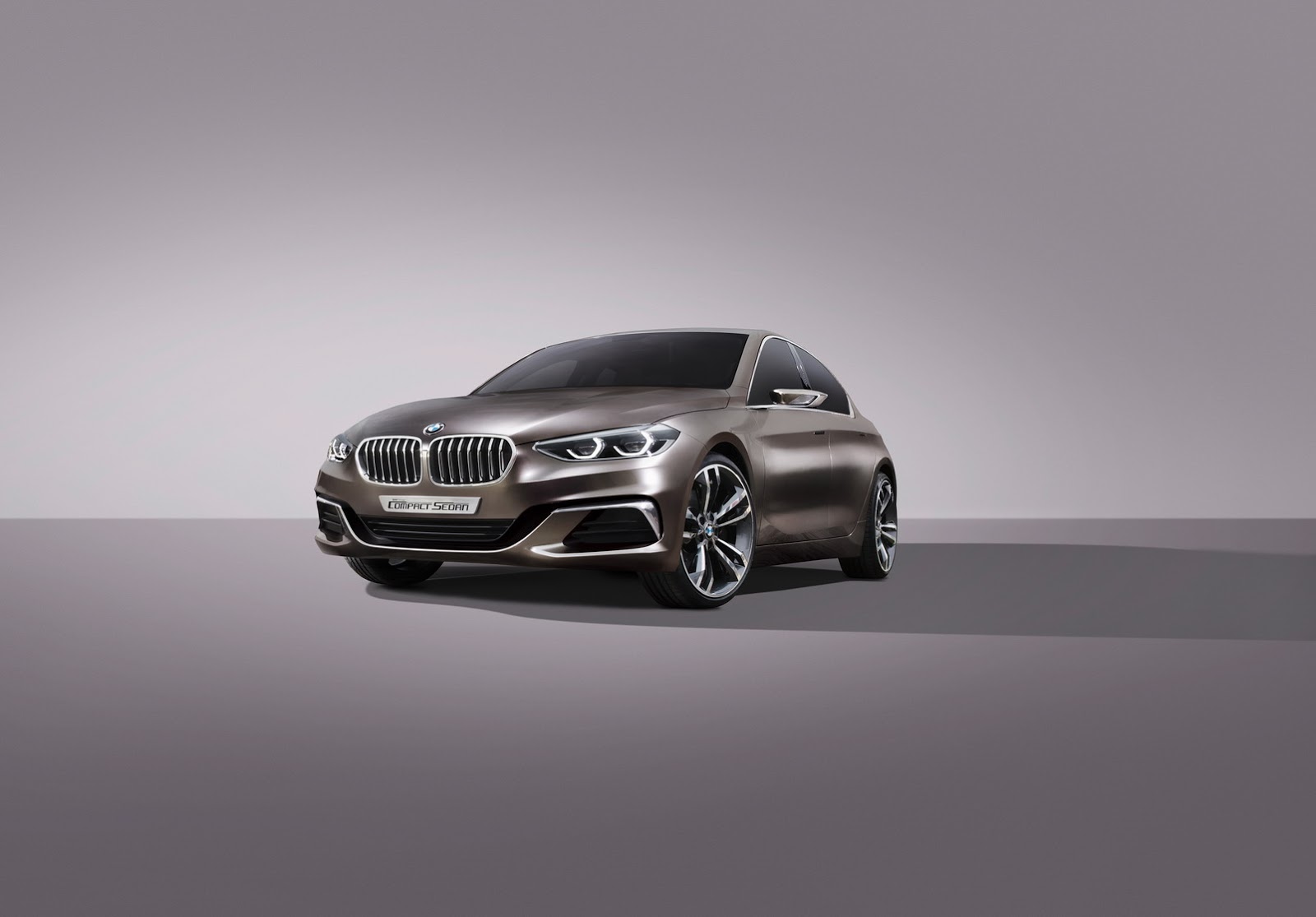 Previously decided as a China-only affair, the upcoming 2017 BMW 1-Series Sedan might as well find its way on the South American market, if the carmaker decides that it is good for the business.

The rumor mill comes from NoticiasAutomotivas via the QuatroRodas and states that BMW representatives are currently looking for solutions to build the model in Brazil. If this happens, it will surely happen at the carmaker`s plant in Santa Catarina.

Once it will receive the green light for Brazil, the upcoming BMW 1-Series Sedan will stand on the company`s new UKL platform, the same one that the Chinese version will be also underpinning. It will also arrive as the main competitor of the new Audi A3 Sedan or Mercedes-Benz CLA. More details will be known in the near future.

As a reminder, the China-based 2017 1-Series Sedan will officially arrive at the 2016 Guangzhou Motor Show and will be longer than its European sibling. The company`s UKL architecture, fitted with a front- and all-wheel drive layout, is the same architecture also found on the BMW X1, 2-Series Gran Tourer or MINI models.

In China, the 2017 BMW 1-Series Sedan will feature a 1.5-liter turbocharged gasoline three-cylinder engine in the 118i, with 136 horsepower, while the 120i would receive a 2.0-liter turbo gasoline flat-four, with 192 horsepower. Finally, the 125i would also get the same 2.0-liter but with a power output of 231 horsepower.

Once announced for the market, the 2017 1-Series Sedan will be built with Brilliance Auto, which is the German carmaker`s joint venture in Shenyang, China. 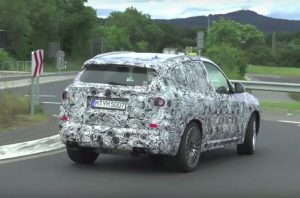 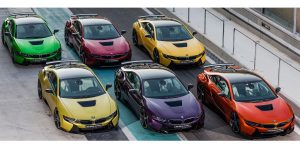