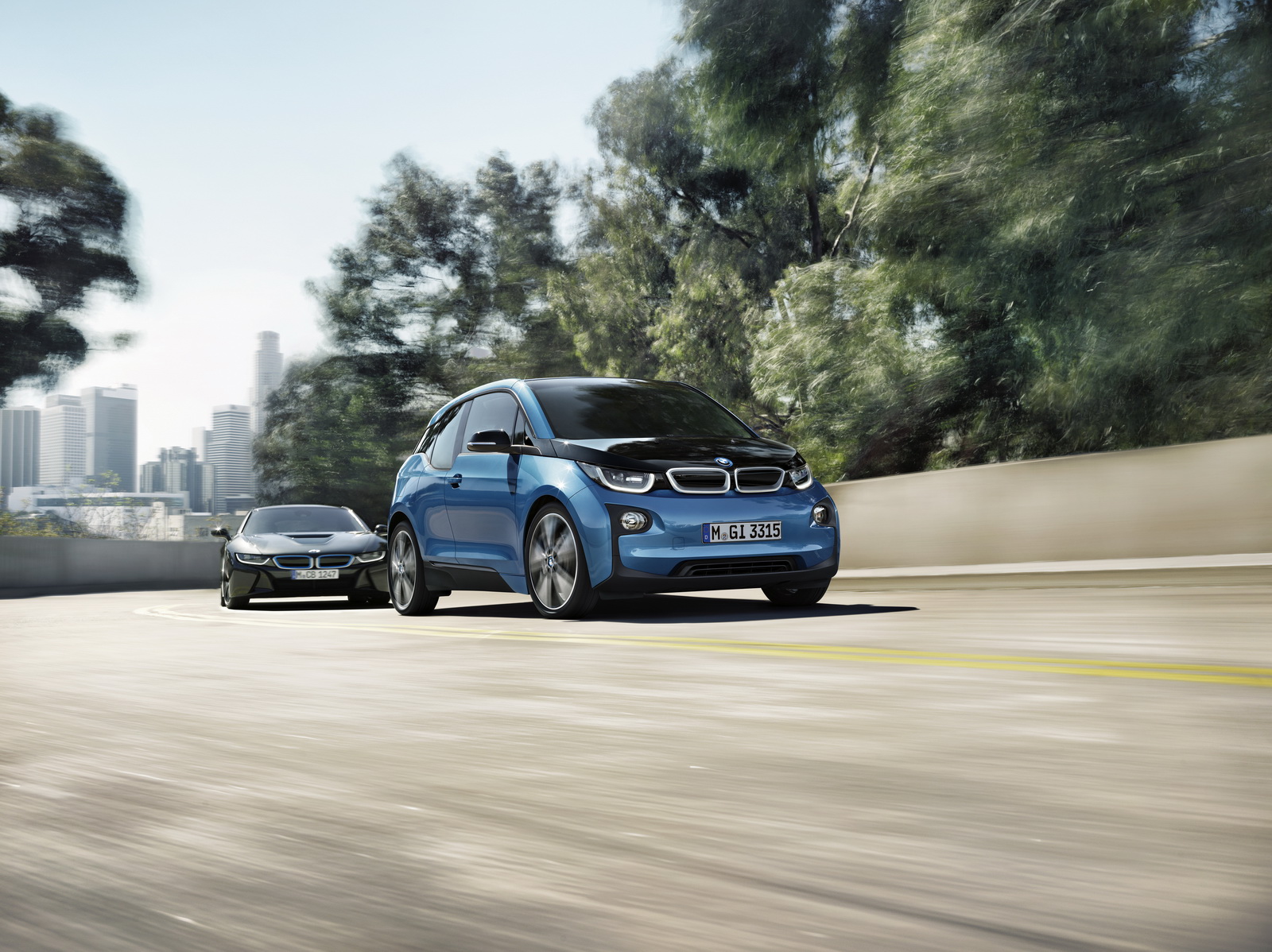 In 2013 BMW managed to revolutionize the electric industry by introducing the all-electric i3 model, which used a battery pack instead of a conventional engine. Additionaly, BMW also launched the i3 range extender, with a petrol engine which allows the battery to recharge while driving.

Now, the carmaker is ready to add significant improvements to the second-generation BMW i3, which recently received the green light from the German based carmaker, the facelift arriving somewhere next year.

Speaking about confirmation, Automotive News has interviewed Heinrich Scwackhoefer, the i3 project manager stating that the second-gen i3 is still a standing project, even if the carmaker only managed to sell 60,000 units so far.

He also stated that this fact will not interfere with BMW`s future plans of a second-gen i3. ”It`s not the sentiment within the company that it`s been a failure – absolutely not at all. The ”i” subbrand is stable and you can count on a successor to the i3, but I cannot say when that will be”, he Scwackhoeger concluded.

Once it will arrive, the new BMW i3 will come with rather the same styling and design lines, adding however an improved mile range as opposed to the present model. We are now looking at a total of an electric range of 144 miles, which will be significantly increased to at least 200 miles.

As a reminder, the present BMW i3 is using an electric drivetrain outputting an impressive 170 horsepower and 250 Nm of torque, being capable of sprinting from 0 to 100 km/h in 7.2 seconds. The top speed is electronically limited at 150 km/h. 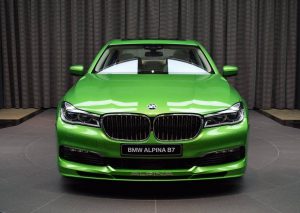 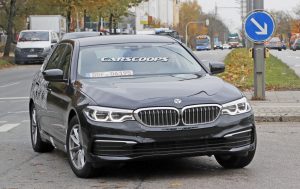