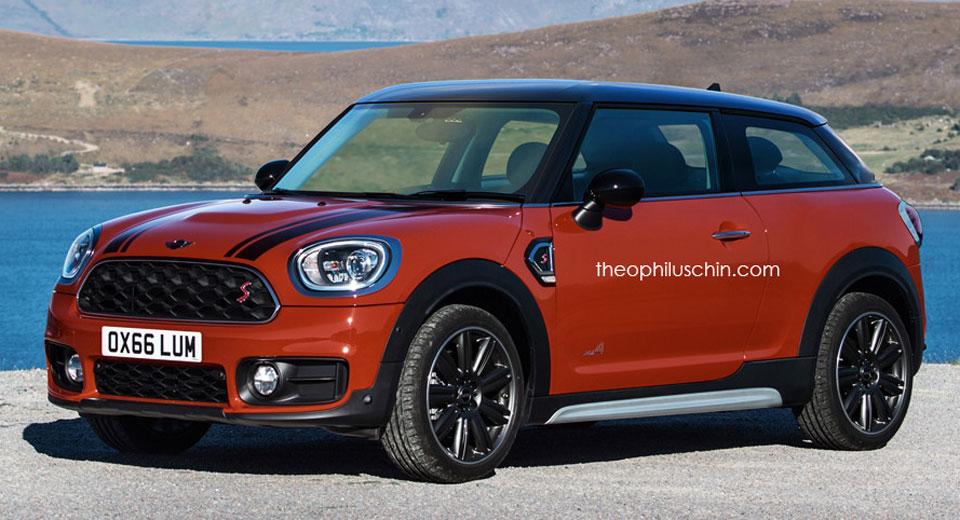 There was a good reason that MINI pulled off the production of the MINI Paceman and that would be the poor sales.

However, according to the new rumor mill, the British based carmaker is reportedly planning the introduction of a successor in the shape of a five-door Countryman Coupe. Hence the rendering below, signed by no other than render artist theophiluschin.

Also, according to a new report from Auto Express, MINI would launch the new model somewhere in 2018, coming with a completely new look and personality. Judging by the rendering and other rumors, the new five-door Countryman Coupe would come with a sloping roofline and an evolutionary design.

Speaking about the car`s new design, Adrian van Hooydonk, chief design for BMW Group, has declared to Auto Express that “Part of the issue was the three doors. We have looked into a lot of things, but all of our [BMW] SUV coupes are five-door vehicles. As much as people probably drive the cars with only one or two people, they like the comfort of an extra set of doors. They want to carry extra stuff – throw a bag in the rear or take someone.”

Once it will arrive, the future MINI Countryman Coupe would sit on the company`s new UKL platform, meaning that it will use more lightweight materials, like aluminum or carbon fiber composites, providing plenty of space inside and the fitting of a wide array of engines, the same one found underneath the Paceman, and adding as well an all-wheel drive and a plug-in hybrid version. 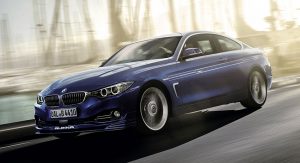 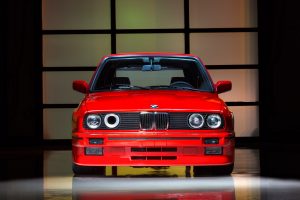 Next post Would You Dig for a Custom-Built Two-Door E30 BMW M3 Wagon?