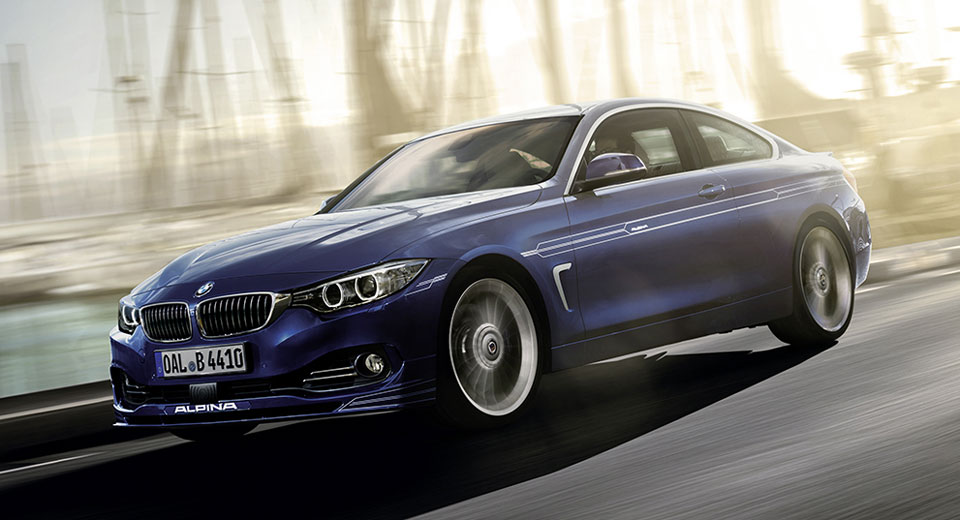 After the upcoming 2016 Guangzhou Motor Show taking place in mid-November, the Chinese market will be literally flooded with lots of German models from BMW, specially dedicated for this part of the world.

Alpina will shortly follow with its own hardcore models, and the first one to get a proper introduction is no other than the B4 Bi-Turbo, a much more potent interpretation of the BMW M4 model.

Once arriving in China, BMW and Alpina will open their local dealerships to present their wide offering. BMW already partnered Prestige Cars Group to display its wide network on dealerships throughout the country, in the country`s most important cities – Beijing, Shanghai, or Shenzhen, which is further up-North of Hong Kong.

On the other side, Alpina will also offer some new models in China as well, starting with the B4 Bi-Turbo Coupe, also arriving at the designated BMW dealerships. According to BMW`s hardcore division, this particular model will be offered as a hardcore alternative of the BMW M4. Soon after, a long-wheelbase of the M4 Bi-Turbo will be arriving on the Chinese market.

And if you think that both German models will come cheap, think again. Because of the current exchange rates, these high-end models are extremely expensive in China. The BMW M4 for instance, will be rated at 900,000 yuan, or $140,000, while the M4 GTS will be priced at around 2,000,000 yuan, or $300,000. So imagine that the B4 Bi-Turbo Coupe from Alpina will sit somewhere between the two of them. The official prices however, will be displayed at a later date. 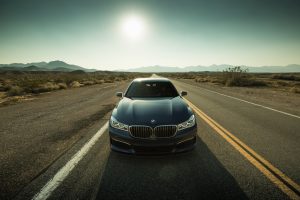 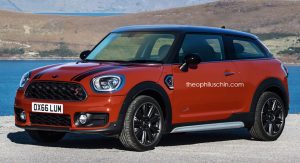