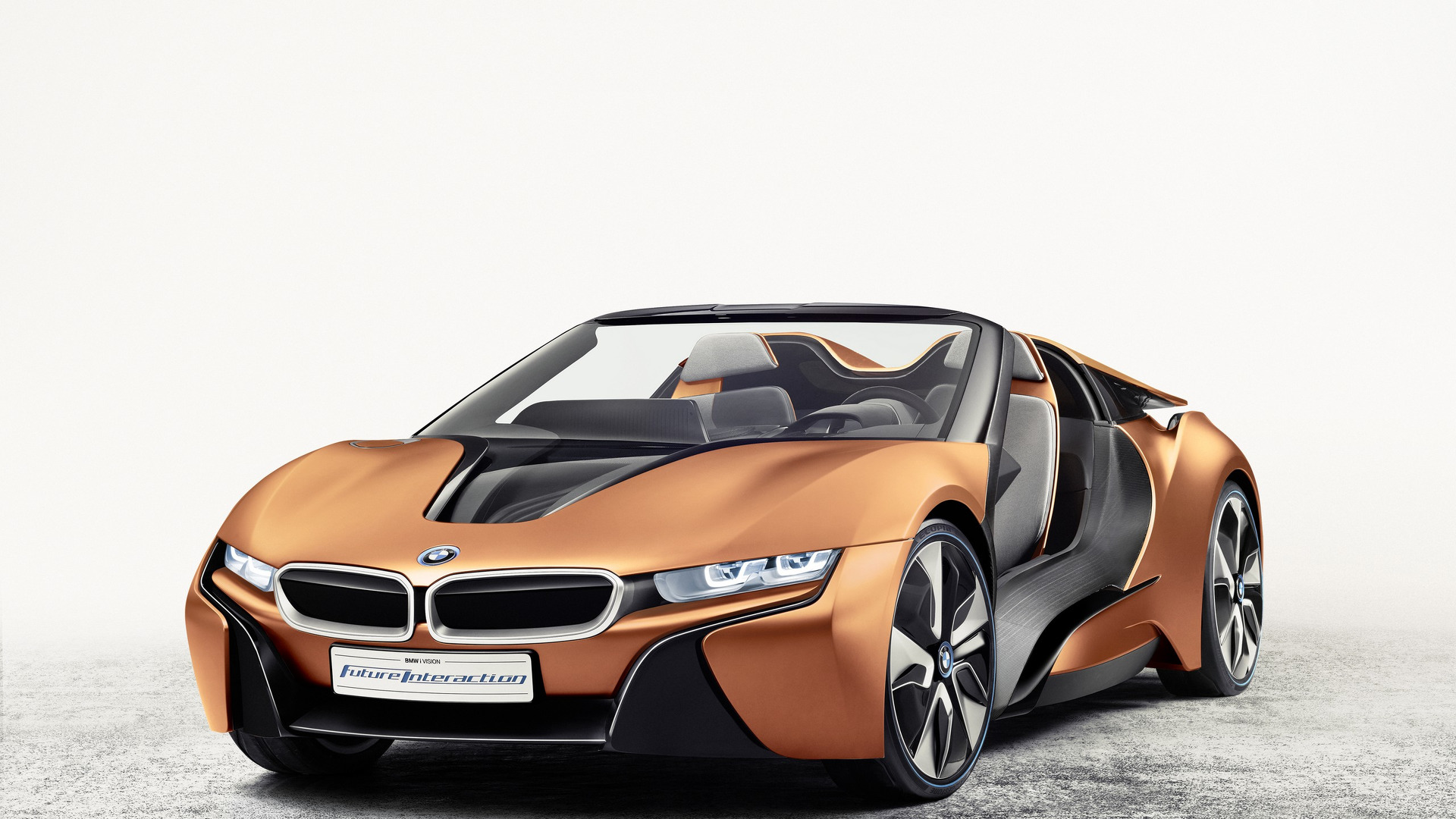 The German-based BMW carmaker has been extremely successful with the i3 and i8 ever since their introduction on the market in November 2013, managing to sell more than 100,000 electrically-powered models, and that has determined the company to plan the introduction of additional models, including a wide range of pure electric MINIs.

According to recent reports from BMW, the company is planning to expand the “i” range by introducing the all-new BMW i8 Roadster by 2018, the convertible already being previewed first in 2012 in the shape of the i8 Spyder concept, and following a range of other renderings and unofficial reports. Also, the model was also announced at the 2016 CES, when BMW presented the i Vision Future Interaction concept.

Another good news is also the arriving of the new MINI pure electric slotted for 2019, with the model being also recently previewed by a MINI plug-in hybrid just about a month ago.

The MINI pure electric will be closely followed by the long-expected BMW X3 zero-emissions, while the BMW “i Next” will arrive in 2021, the big electric concept coming with autonomous technology.

Recently, BMW has launched the all-new BMW 530e from the 5-Series, the electric version coming with a range of 45 km and an impressive low-consumption of just 2 liters per each 100 km/h.

On the other hand, as aforementioned, MINI has also released the brand-new Countryman plug-in hybrid version, the first one from the company, coming with a range of 38 km and a fuel-consumption closer to the 530e – 3.2 liter per each 100 km/h. 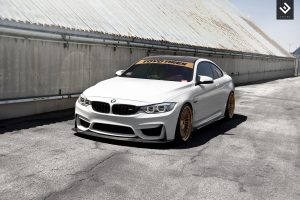 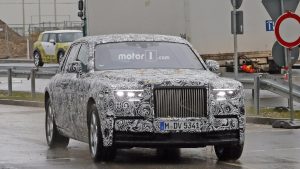