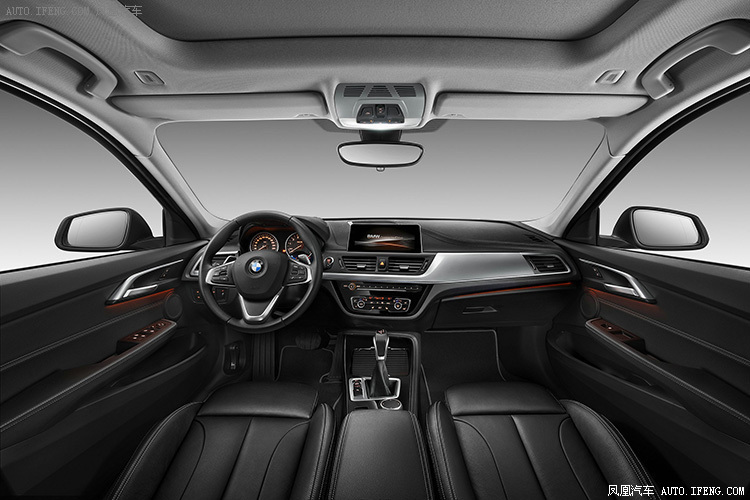 The German-based carmaker BMW has prepared a host of models intended for the Chinese market alone, some of them being officially introduced at the upcoming 2016 Guangzhou Auto Show, later on this month.

Ahead the Chinese Auto Show, Chinese media have released the first image with the interior of the 1-Series Sedan, the cabin being equipped with the latest technology and gizmos, all seen on BMW`s new models in Europe or in the United States.

Seen in the photo bellow is a high-end version of the 1-Series Sedan, possibly the 125i, the interior featuring a standout design for the new infotainment system with a rotary-knob control, adding multi-function steering wheel, dual-zone climate control, leather trim throughout the cabin, sunroof and aluminum inserts.

All three versions will also come with their own choice of engines: the 118i will get the 1.5-liter three-cylinder turbo engine with 136 horsepower, the 120i will arrive with a 2.0-liter engine with 192 horsepower, while the top of the line will be equipped with the same 2.0-liter mill but with an increase 231 horsepower.

Full details and prices with the all-new 2017 BMW 1-Series Sedan will be revealed at the 2016 Guangzhou Auto Show. 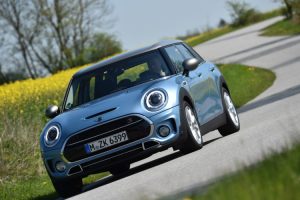 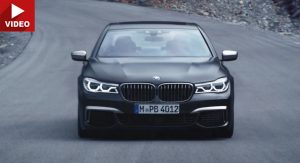