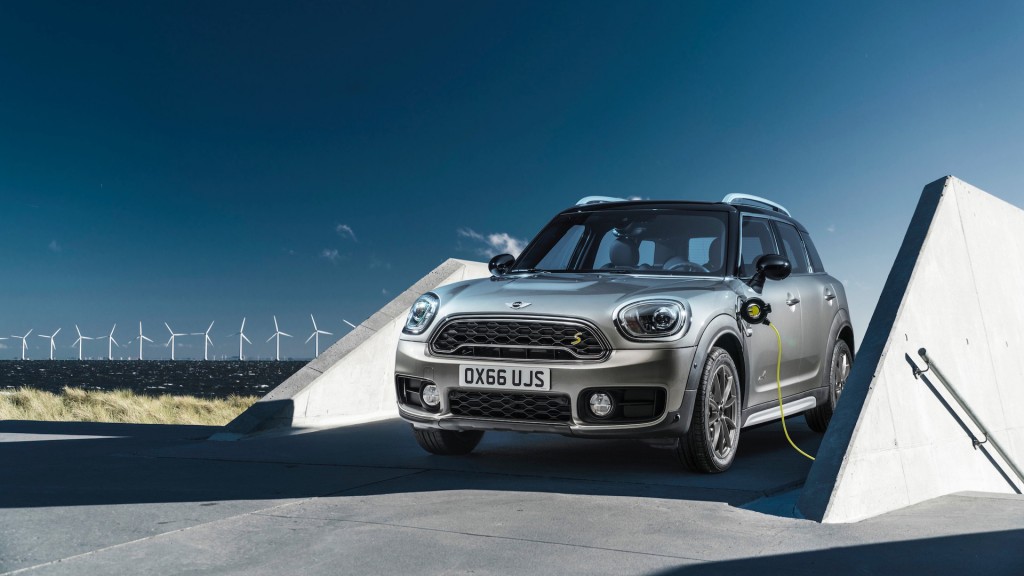 With BMW presently working on a new range of plug-in hybrids – even if almost each segment already has at least one plug-in hybrid version – MINI isn`t letting its fans down and has already announced the arrival of the all-new MINI Countryman Cooper S E plug-in.

This would be a premiere for the British based carmaker, the model coming with some special ingredients as well that will make it extremely appreciated on the market. Besides the electric configuration, the model also comes with the same driving dynamics as the rest of the MINI model lineup.

Speaking about performance, the 2017 MINI Countryman Cooper S E plug-in features a 1.5-liter turbocharged inline-three engine displaced at the front, hooked to an electric motor at the back. The combustion engine comes with 134 horsepower while the mortor supplements the power with an additional 87 horsepower, being sent to the rear wheels.

Besides the good power and torque, the carmaker`s first hybrid model is also coming with other exceptional features. It comes with an electric range of 24 miles, at a topping of 77 mph. Also, the model is also extremely fuel-efficient, burning out just 2.1 liter per 100 km, while the CO2 emissions stand at 49 g/km.

In terms of driving dynamics, the 2017 Countryman hybrid features three driving modes – Auto eDrive with 55 mph with electric, Max eDrive with full electric driving mode, as well as the Save Battery mode. Full prices and official debut will be known at a later date. 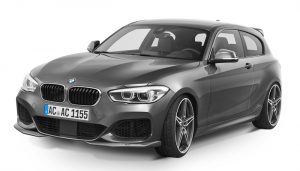 Previous post Video Highlights BMW ACS1 5.0 with Upgrades from AC Schnitzer, Is the Most Powerful Diesel at Hockenheim 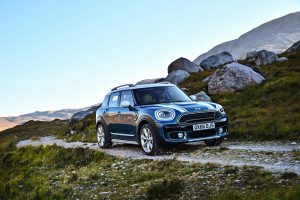 Next post 2017 MINI Countryman Has Arrived in Big Style