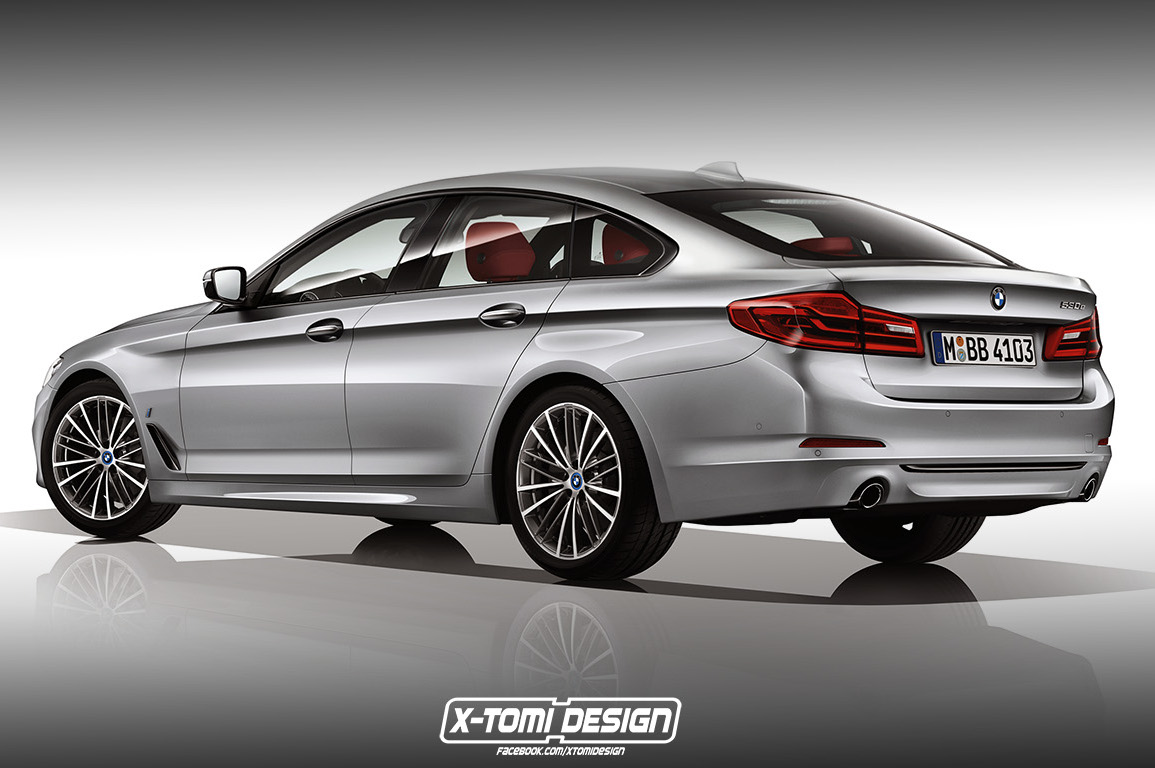 BMW`s 6-Series in its present generation, with the hallmarks 6 Series Coupe and Grand Coupe, lacks a potent version that would revive the lineup`s once glorious times.

But according to new report, the German based carmaker is planning to introduce two future models, the 6 Series GT and a hardcore M6 GT, both presuming debuting somewhere in 2018.

Based on the previews discussion and leaks, X-Tomi Design has recently released two renderings of how the future BMW 6 Series GT and top of the line M6 GT would look like in the future, both being envisioned on the recently unveiled 5 Series Sedan.

Despite the similarity in looks with the 2017 BMW 5 Series, the future 6 Series and M6 would come with a wider body and longer wheelbase, adding a more luxurious yet aggressive look.

The 6 GT would take its overall design from the first generation but with styling bits from the present BMW products, with flowing headlights into the kidney grille, or new slopping roofline, and increased sporty lines on the sides.

The cars` interior will also add sporty lines, along with high-end materials and the latest technology found on all flagships from BMW, including autonomous driving, free-standing LCDs and much more.

Once arriving on the market in 2018, the 6 Series GT range will comprise a wide array of petrol burners from 630i to 640i, or diesels, from 620d to 640d. The 640i xDrive will also join the club and will be first introduced on the United States market.

Until official details and photos will emerge, please feel free to take a closer look at the two renderings with the 6 Series GT and M6! 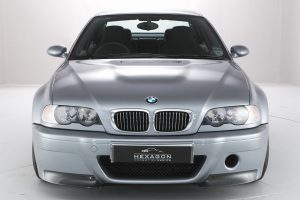