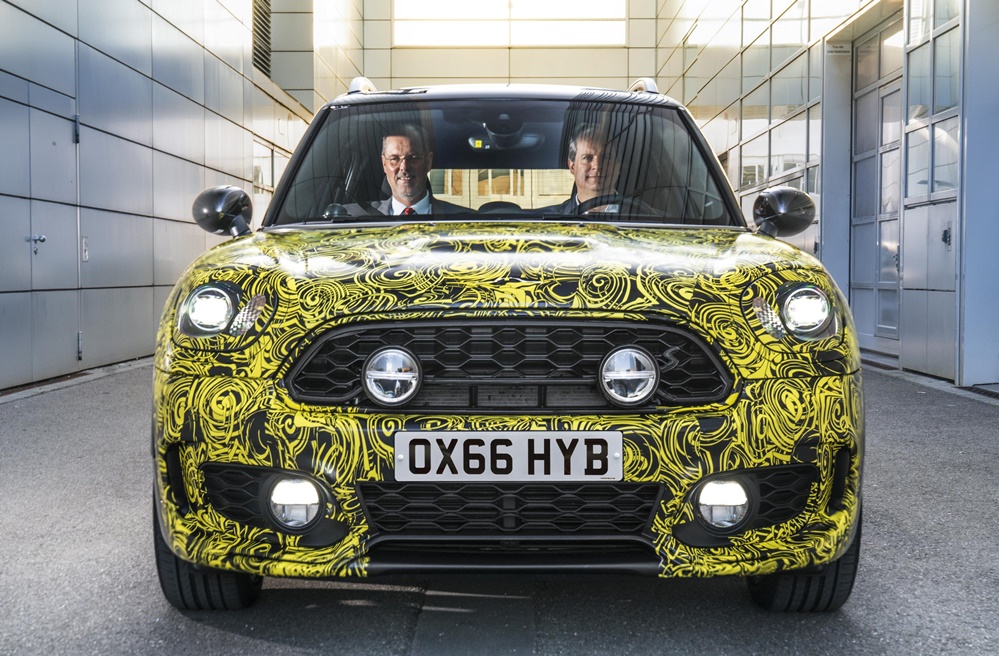 With all the fuss revolving around BMW`s new planning of new plug-in hybrid versions, it was just a matter of time until MINI subsidiary would also create its first plug-in hybrid model. And below, we have the chance of previewing in a premiere the British carmaker`s first plugger, the model coming with low fuel-consumption and CO2 emissions.

The MINI Plug-in Hybrid was recently previewed at a special event in Munich, Germany, by two important figures responsible for the creation of the model: Sebastian Mackensen, brand manager, as well as Peter Wolf, Head of MINI series management.

Mackensen started the car`s presentation stating that the MINI Plug-in Hybrid is the perfect hybrid version for the company to start convincing “MINI customers of the benefits of hybrid drive”, and also impressing “everyone who already has hybrid driving experience with MINI`s unique go-kart driving feel”.

Also, both CEOs agreed that the MINI`s first plug-in hybrid is a fun driving car “with zero tailpipes emissions”, as it features a combustion engine and an electric motor, with zero emissions for about 20 miles. This is possible thanks to the new technology that allows the engine to take over when the batteries will have been completely drained. This is actually the same technology that BMW is using on its current i8 plug-in hybrid.

Besides the low CO2 emissions, the MINI Plug-in Hybrid is also capable to deliver impressive acceleration, and that thanks to the electric motor`s good torque. Also, in the AUTO eDrive mode, the plug-in hybrid`s high-voltage battery pack found beneath the rear seats, can achieve speeds up to 50 mph, while in the MAX eDrive mode, the speeds can increase up to 75 mph. The carmaker will announce full details on the MINI plug-in Hybrid later on this year. 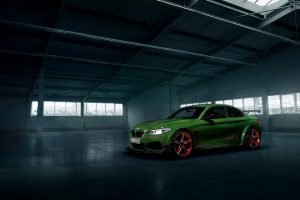