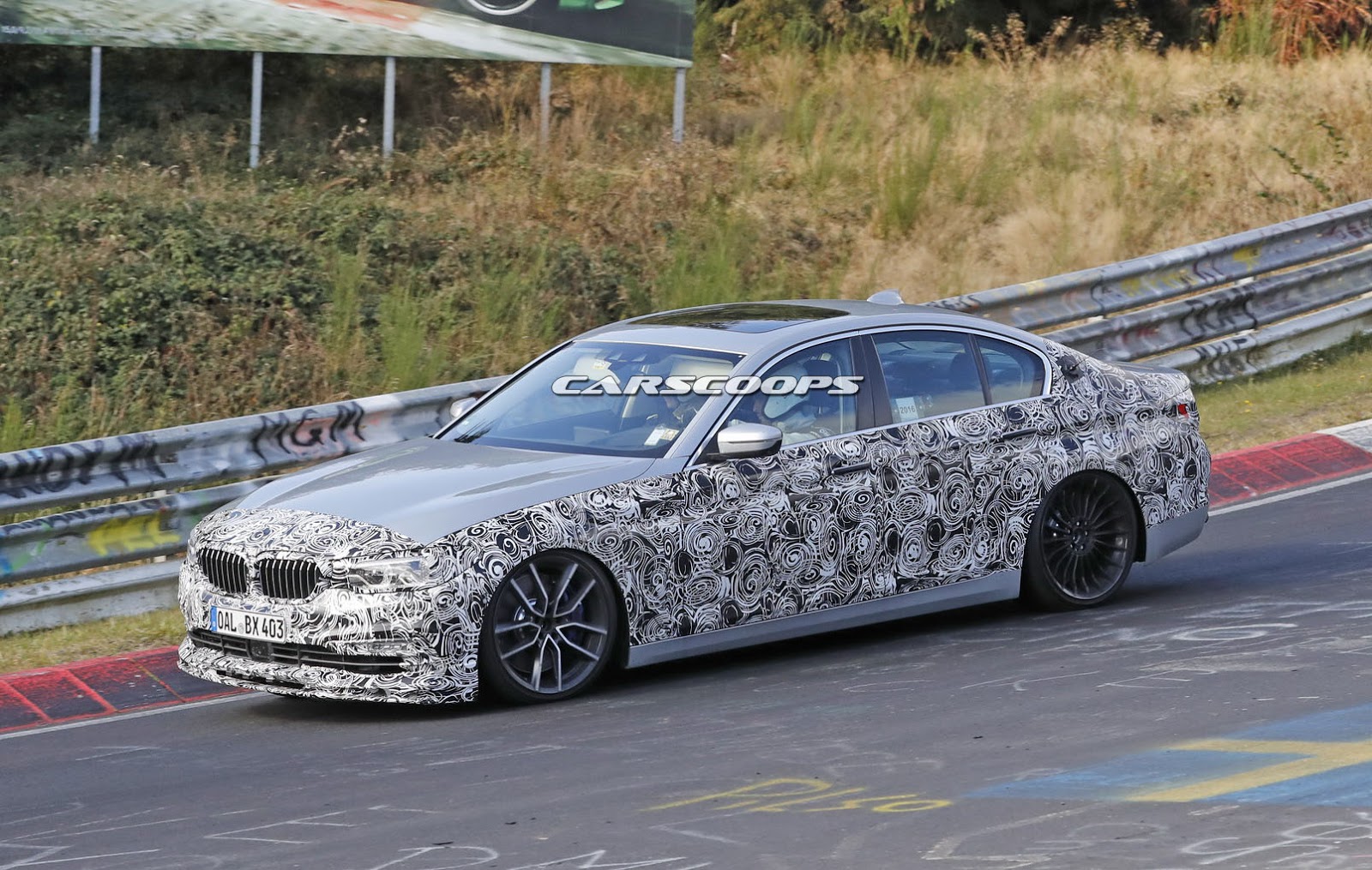 If you are ever tired of an M model – is unlikely in most of the cases – then you can always choose a hardcore version from Alpina, which is BMW`s special division qualified to release special versions.

In this case, BMW M5`s alternative would be the future 2018 Alpina B5, the prototype being caught on new tests at the Ring, wearing less camouflage around the body, which is also a clear indication that the test mule is getting closer to the production model.

The Alpina B5 is based on the recently unveiled G30 5 Series from BMW, the model coming with new body styling elements, like updated front spoiler, rear bumper, or modified exhaust system with quad pipes which indicates a power boost under the hood. The overall design will be complemented with the much wider multi-spoke alloy wheels.

Speaking about performance under the hood, the 2018 Alpina B5 will be a real beast, the hardcore model getting the same 4.4-liter twin-turbo V8 engine, also found underneath the new B7, with massive 600 horsepower and 800 Nm of torque. These figures will also bring it closer to the same B7. The new B5 will come with an eight-speed automatic gearbox with the company`s Switchtronic shift buttons on the steering.

For the moment, the full details are rather limited, but we should be able to find out more at the beginning of 2017, prior to the car`s official unveiling in second half of the same year. The B5 will debut along the all-new M5 and 5-Series GT. 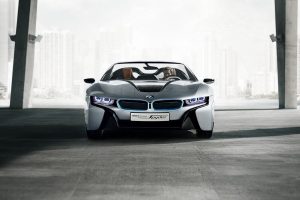 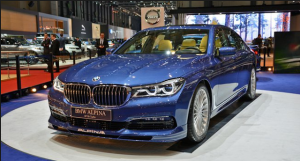 Next post 2018 Alpina B7 IS a really Impressive Ride