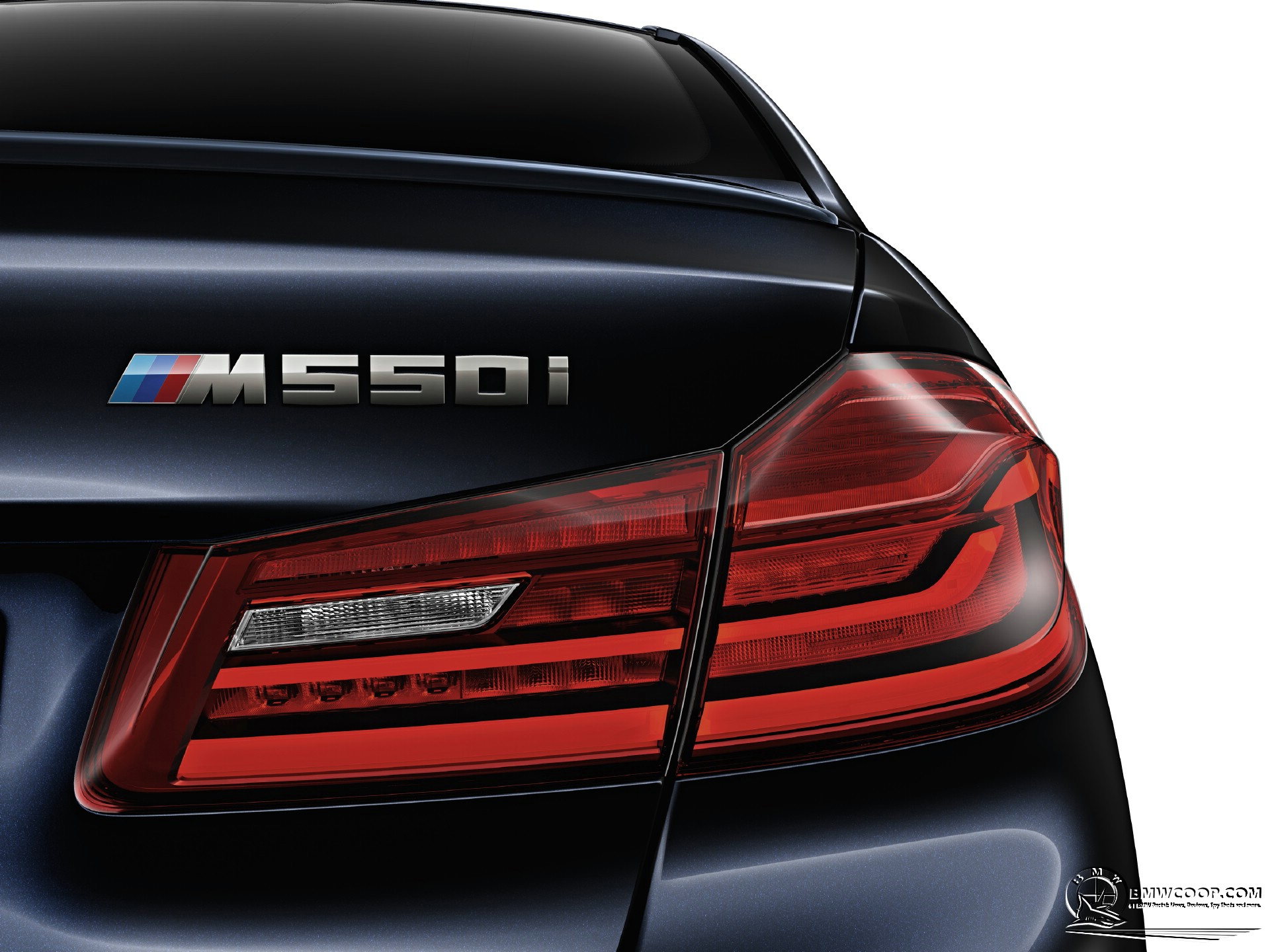 In a recent article we have had the chance of reviewing the BMW 5 Series from a technical point of view, the model coming with extraordinary features in terms of performance and technology.

Amongst the car`s top technical specifications, the all-new 2017 G30 5 Series comes with the latest technology, highlighted by the BMW`s TwinPower Turbo technology as well as the BWM`s EfficientDynamics engine range, with both the petrol burners and the diesels being in compliance with the EU6 standards.

Starting Ferbruary next year, the model will be equipped with a wide array of engines fitting its versions, but there is one particular variant that will stand out from the crowd with an exceptional design and outstanding tweaks inside and under the hood, all of them making it a true “Business Athlete.” And this genuine athlete is no other than the M550i xDrive, also being highlighted in the video below. 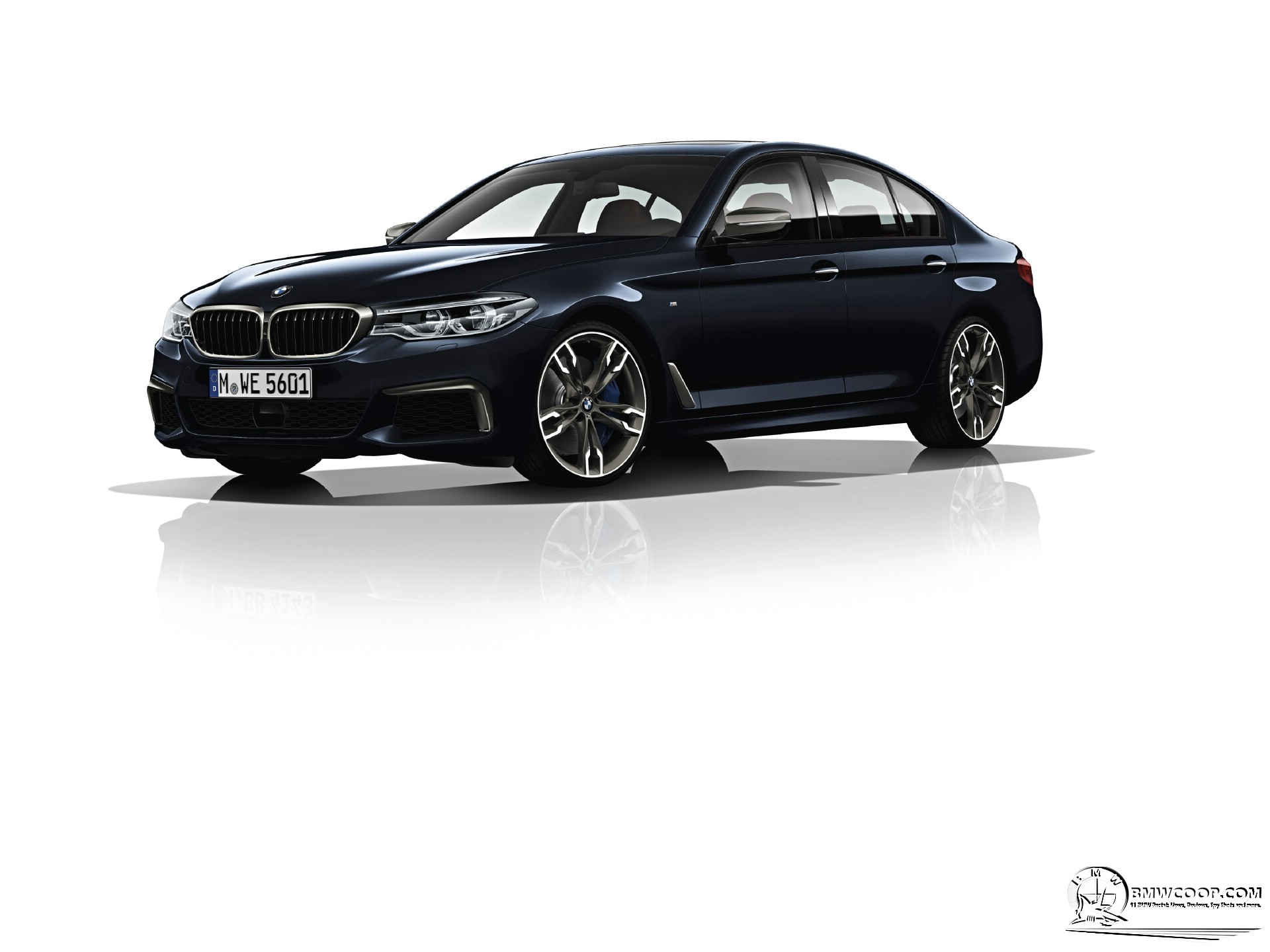 The car`s main highlight is represented by the sheer performance it will come with in March, next year, once it will be released on the market, which makes it indeed a “Business Athlete”. We are looking here at an impressive powertrain, powerful enough to deliver immense power and torque, adding increase fuel-efficiency and low CO2 emissions.

In the United States, for instance, the M550i xDrive will come with two power configurations, but neither of them will be a truly V8-dedicated. The stock engine remains the 4.4-liter M Performance TwinPower Turbo V8 petrol engine in Europe, with 462 horsepower and 480 lb-ft of torque, which is rather the same output as the previous generation – this particular version has gained only 12 horsepower more. The engine is hooked to a standard eight-speed automatic transmission and all-wheel drive system, which will make it extremely fast: just 4.0 seconds from 0 to 100 km/h. In terms of fuel efficiency, the all-new M550i xDrive will come with a combined 8.9L/100 km, while the CO2 emissions will stand at 204 g/km. 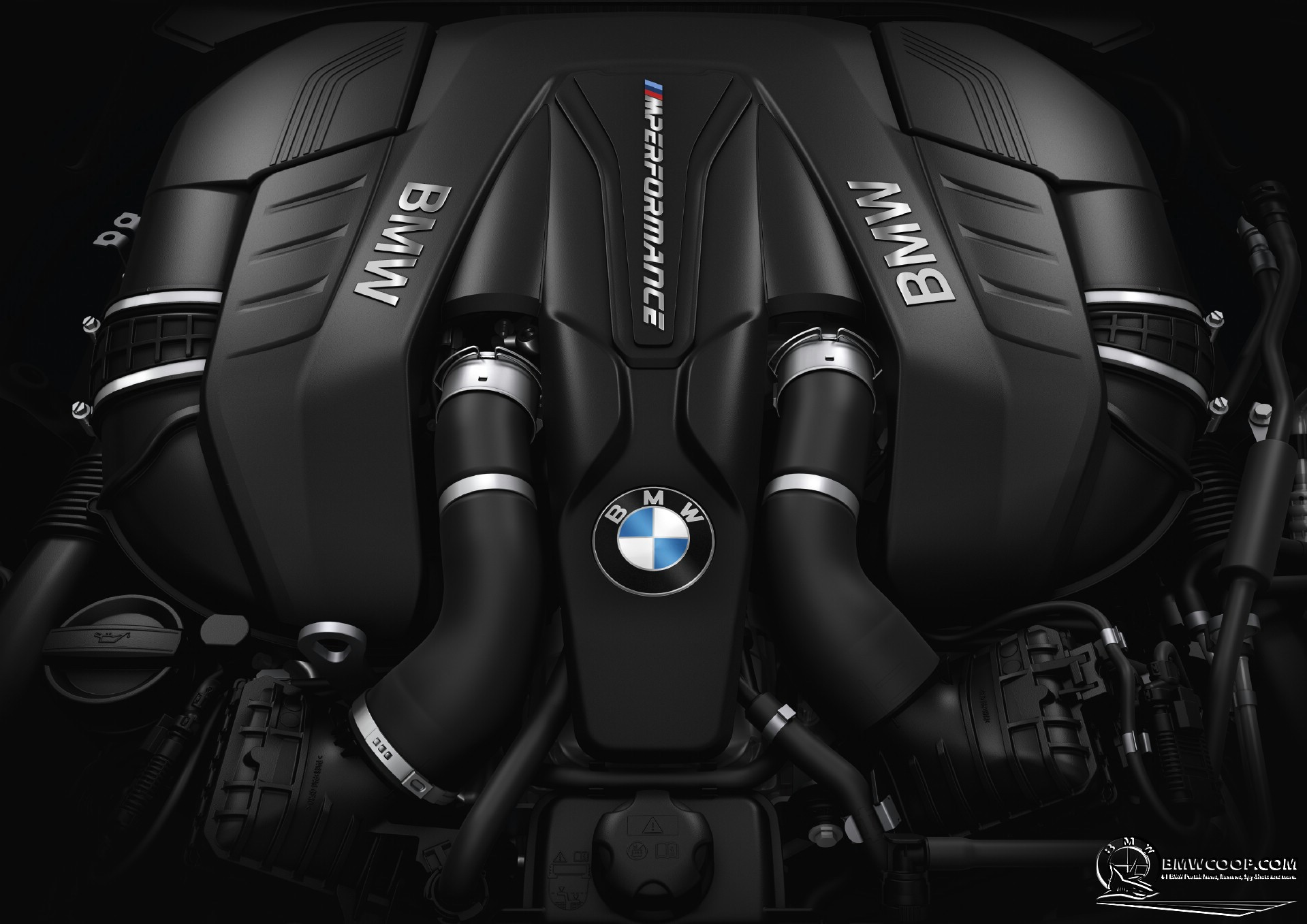 Besides the powertrains and good fuel-efficiency, the all-new 5 Series M550i xDrive is also looking fresh at the exterior, kind of resembling of a 5 Series with the M Sport Package. It gained in fact the M Aerodynamic package, meaning that the car`s exterior is standing out from the crowd with a plethora of high-end features, like exterior mirror caps, kidney mountings, front apron with the aero flaps, air outlets behind the front wheels, and the one-off light alloy wheels. At the rear, the model also got the new exhaust system with four tailpipes which are almost square, coming as well with two rectangular enclosures. 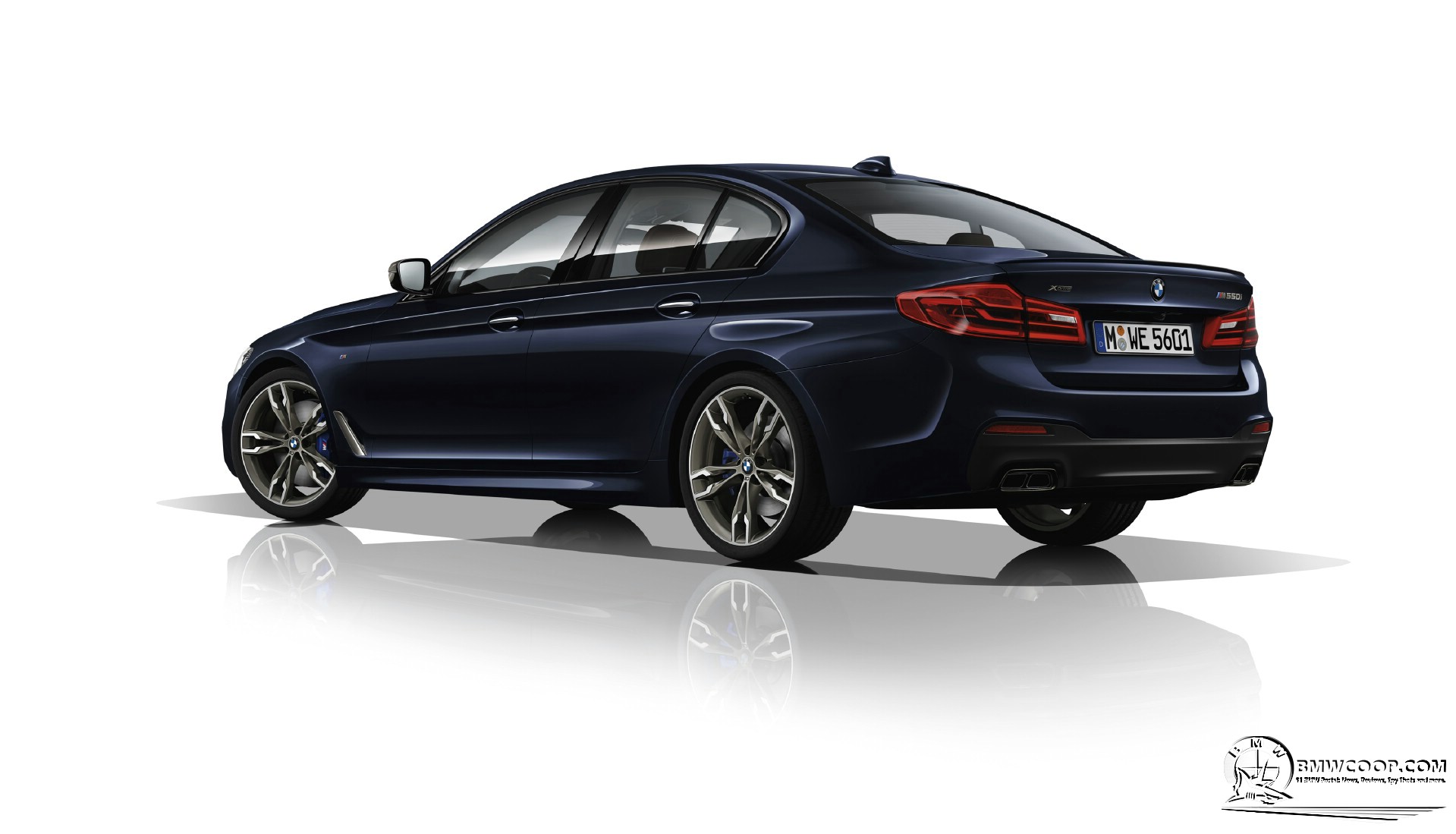 Other outstanding exterior features refer to the Cerium grey accents, distinctive kidney grille highlighted by the new frame, as well as the choice of 19- or 20-inch M wheels which increase the car`s performance. Inside, there are also high-end elements that also make it an outstanding athlete. We are looking here at the instrument panels with digital model designation, along with M leather steering wheel, doorsill finishers with model pattern and so on. 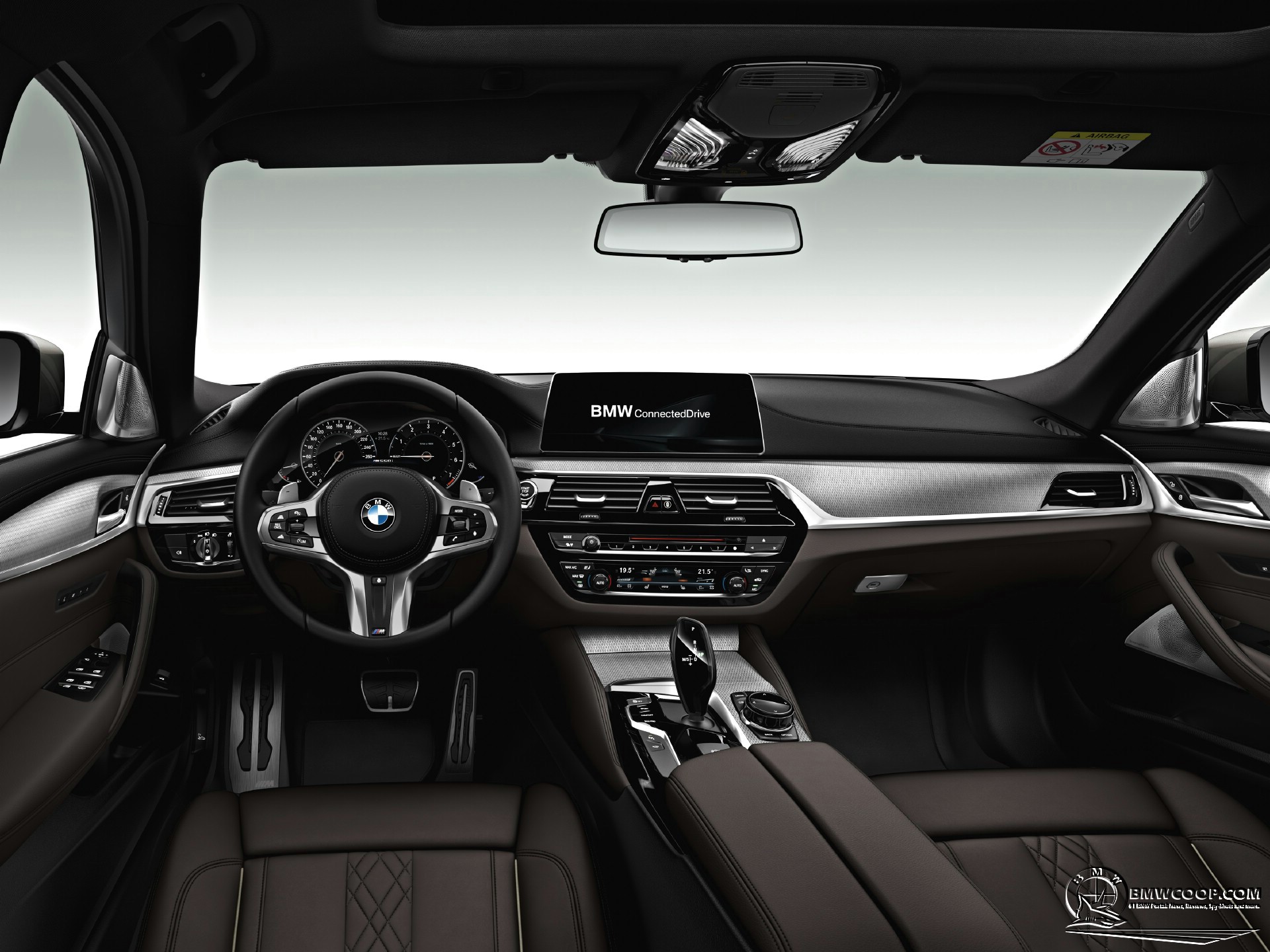 The fine qualities that make the M550i xDrive an exceptional athlete are also highlighted by the new mechanics, the model gaining the new Adaptive M suspension systems, which lowers the car by 10 mm and improving thus the car`s stability, adding other important specs like the M sport brake which makes it perfect for maximum deceleration. Also, for those loving the adrenaline rush, the 5 Series M550i xDrive high-end model can also be had with the optional Adaptive M suspension Professional which improves the car`s driving dynamics.

These are just the main qualities that transform the 5 Series M550i xDrive into an exceptional athlete which can be taken out for business purposes. In fact, as a previous video showcased, this particular model perfectly fits a high-class business man or woman getting ready for a business dinner. And this is why we like to call the all-new M550i xDrive a true “Business Athlete”, as it combines the pleasure of driving with business purposes. 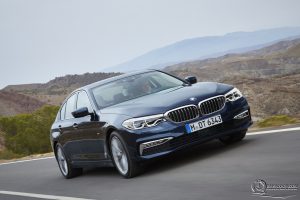 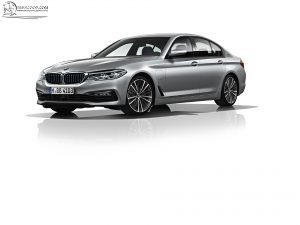